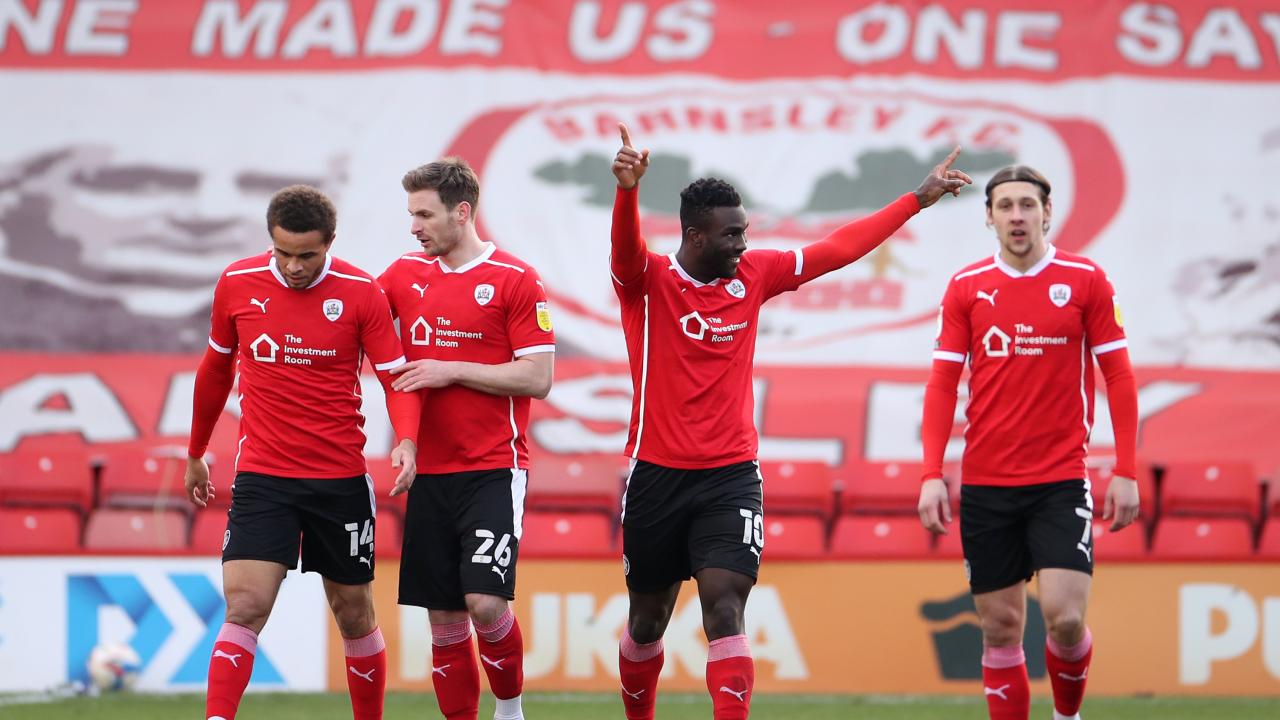 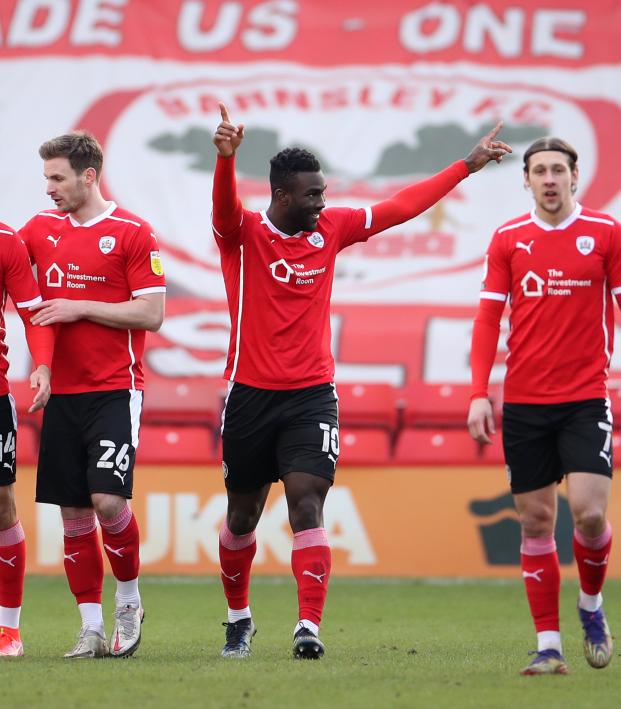 Daryl Dike is not long for the Championship. In this form, he’ll either guide his new club to promotion or be bought up by a Premier League club by the summer.

Dike, a 20-year-old Oklahoma native, joined Barnsley from Orlando City in January. After failing to score in his first three games for the Tykes, Dike has now scored in three of his last four appearances, helping his new club to a seventh straight win. Barnsley hasn’t lost since Dike’s debut, a 1-0 setback to Chelsea in the FA Cup on Feb. 11. I don’t think even Barnsley could have predicted such a prolific output from the young striker.

And his goal against Birmingham City on Saturday was his best yet in England.

Dike grew up in Edmond, Oklahoma, where Hideaway Pizza and Braum’s are hidden gems in the middle of the country. Despite living in a state obsessed with American football, Dike was named the 2018 Gatorade Player of the Year in Oklahoma. Seeing as there are few major universities in Oklahoma or any of its neighboring states that offer men’s soccer, Dike went to Virginia to play college ball, turning pro after his sophomore season.

From there, Dike’s career has exploded. He was picked fifth in the 2020 MLS SuperDraft by Orlando City, and though the 2020 season was a mess because of the Covid-19 pandemic, he was named Player of the Month in August, the first full month of regular-season play in 2020. That drew the interest of European clubs, and Barnsley pulled the trigger on a loan move with an option to buy.

Based on his first seven appearances, Barnsley is going to want to buy. But they may want to sell the American on to an even bigger club to cash in on a rising star.

Dike opened his EFL Championship account against Stoke on Feb. 24 and netted his second on Wednesday against QPR.

On Saturday, Dike ripped a vicious shot to help send the Tykes on their way to a 1-0 victory. It was the exact type of shot that created the phrase “pick that out.”

Can’t be long till they build a statue of Daryl Dike in Barnsley if the Oklahoman keeps scoring bangers like this pic.twitter.com/afkWriPuIW

The goal was just enough to give Barnsley a 1-0 win. Dike played the full 90 and has pulled the Reds up to sixth, the final promotion playoff place. Not bad for a young man from a state that probably would have preferred to turn him into an American football player.

It’s hard to imagine Barnsley not trying to buy Dike permanently after this run of form, and Gregg Berhalter may have found his striker of the future.