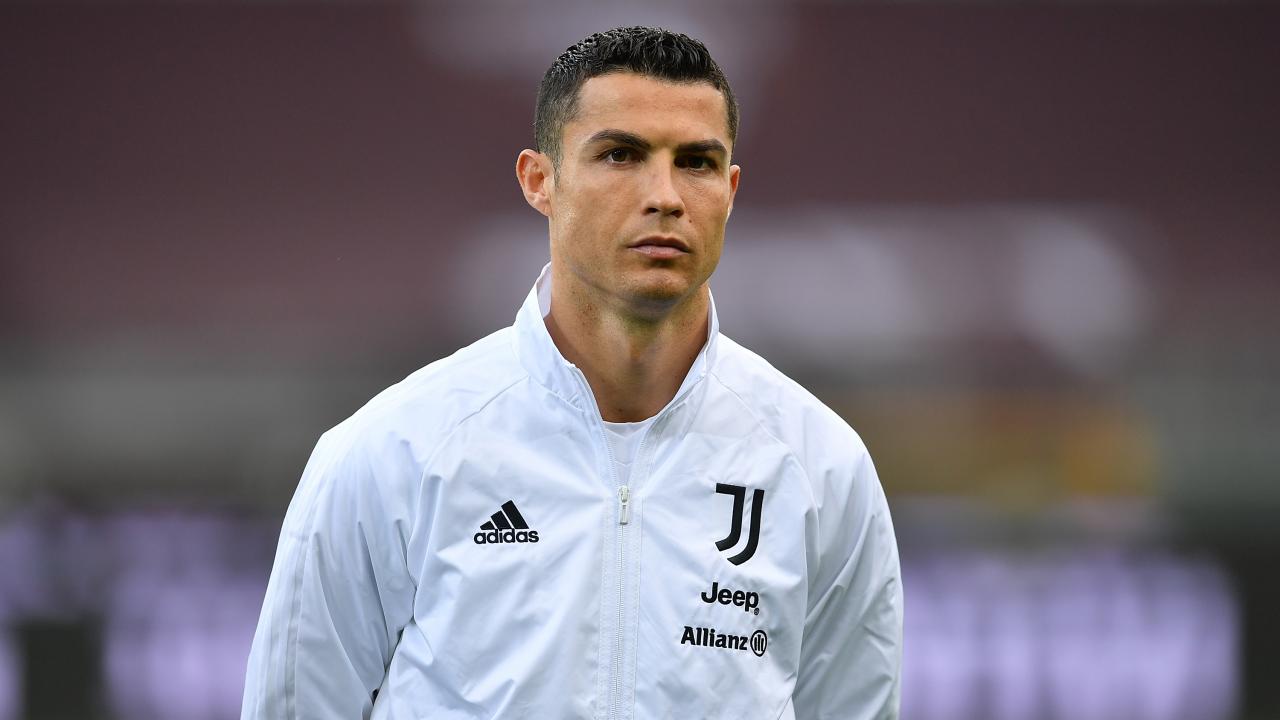 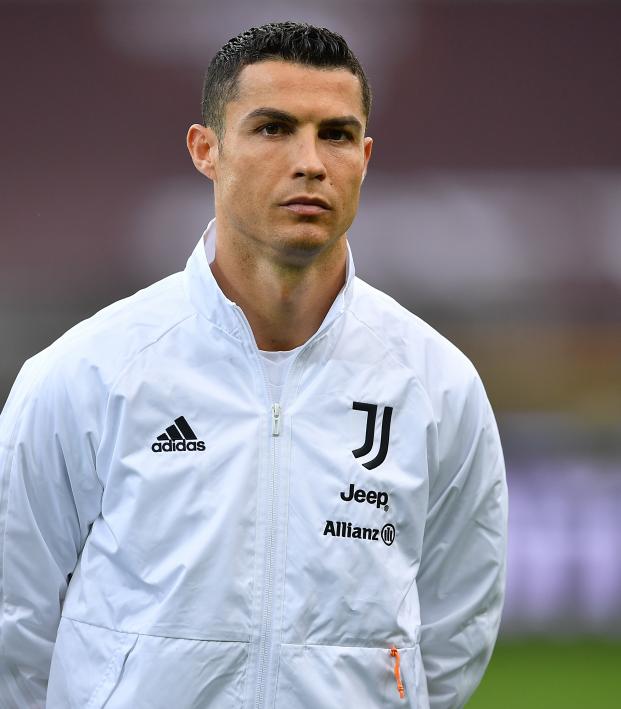 Cristiano Ronaldo The Talk Of Italy After Another Postgame Meltdown

Reuters April 12, 2021
The 36-year-old tossed his jersey and punched a wall in the dressing room after beating Genoa 3-1.

ROME - Talking points from the weekend's Serie A matches.

Smiles were back on Juventus players' faces on Sunday as Andrea Pirlo's side beat Genoa 3-1 to notch back-to-back league wins. Not everyone was happy, though. The Turin club's top scorer, Cristiano Ronaldo, cut a frustrated figure as he failed to find the net at the Allianz Stadium. When the full-time whistle came, the Portugal forward threw his shirt on the ground in apparent anger.

Some reports suggested he was leaving it for a ball boy, but the gesture angered sections of the Juve support and Gazzetta dello Sport wrote on Monday that Ronaldo went on to punch a wall in the dressing room. However, coach Pirlo insisted that the 36-year-old will not be punished for his outburst.

"He was keen on scoring above all," Pirlo told Sky Italia. "He is one of the champions who always want to leave their mark, but these are normal things that happen. After the game was over he was angry, a lot of players can get angry. It can happen that you have moments of irritation and I do not think that he will be fined by the club."

That's why he was so angry. pic.twitter.com/ScisbwgnhC

Inter's 1-0 win at home to 18th-placed Cagliari may have been more labored than expected, coming courtesy of a 77th-minute Matteo Darmian winner, but it left coach Antonio Conte in high spirits. The Italian rushed to the corner of the pitch to join in the celebrations when the goal flew in and planted a kiss on the head of Moroccan wing back Achraf Hakimi, who provided the winning cross.

Celebrations again erupted on the touchline at full-time as Inter clinched an 11th consecutive win that keeps them 11 points clear at the top with eight games to go.

"I think they should be rewarded with a hug and a kiss like I gave to Hakimi," Conte told DAZN. "They know the affection I have for them. I would be ready to throw myself in the fire for them."

AC Milan held onto second place with a 3-1 win at Parma, but it was not plain sailing as a 60th-minute red card for top scorer Zlatan Ibrahimovic gave the hosts hope with the score at 2-0.

The Swedish striker looked baffled by the decision of referee Fabio Maresca, who brandished a straight red for dissent.

‍♂️ Masterful, until the referee ruined it.

Reasons for the 39-year-old’s confused expression soon emerged after the game, when it was claimed that Maresca mistook what the Milan player had said for a more insulting phrase.

"Zlatan told me that he argued with the referee and it lasted some time," Milan coach Stefano Pioli said. "He assured me that he did not disrespect him and above all he did not offend. What did he report to the referee? Zlatan said to me that he said ‘You really don't care what I tell you.’”