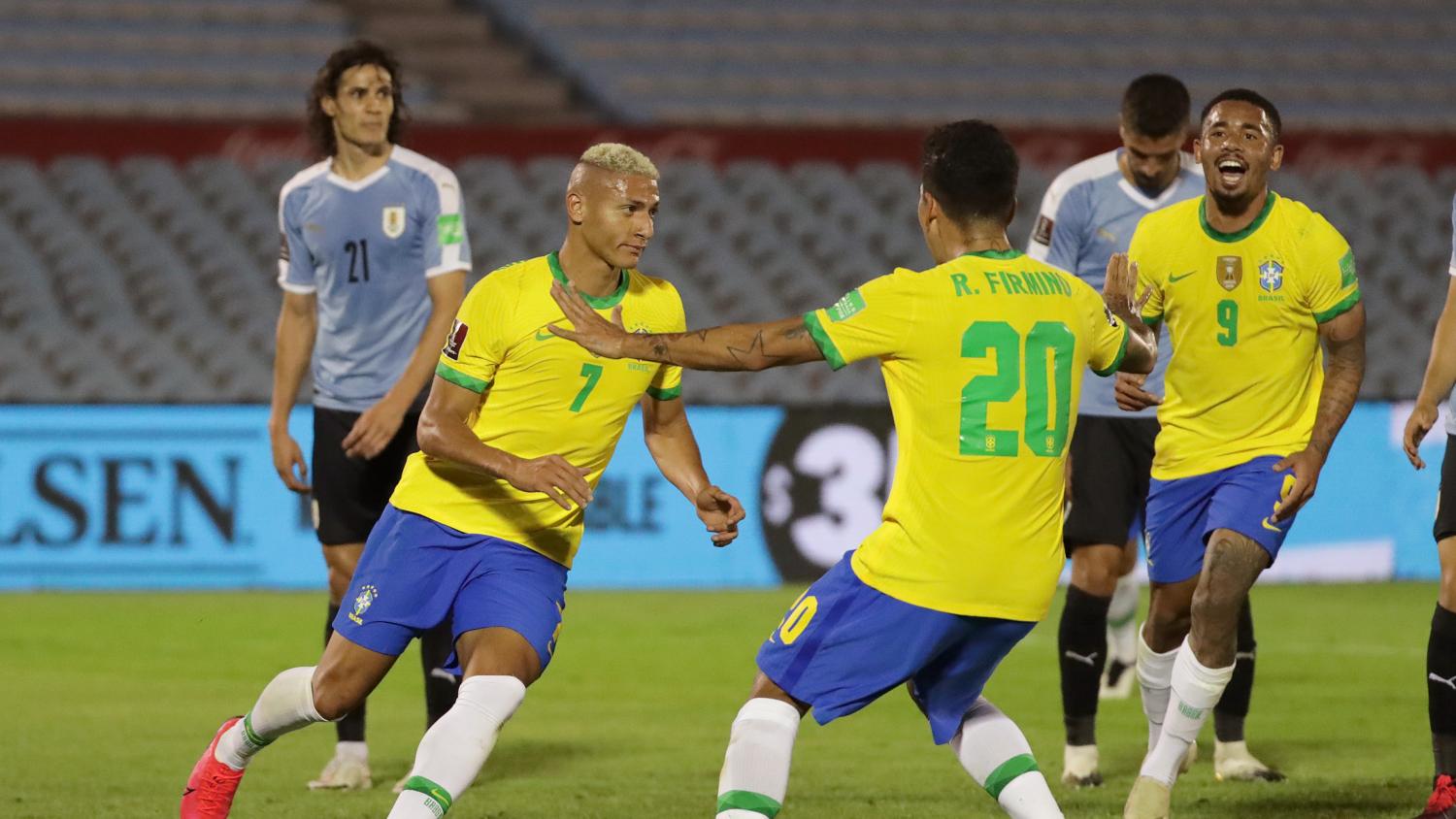 Rounds 5 and 6 of the CONMEBOL 2022 World Cup qualifiers, scheduled for this month, are not fully confirmed due to the restrictions on players due to the Covid-19 pandemic.

CONMEBOL representatives will hold a key meeting this week, most likely on Friday, with FIFA president Gianni Infantino, to know the position of the world soccer governing body regarding the difficulties that South American teams have to make their player selections.

FIFA is reportedly asking CONMEBOL to cancel March’s World Cup qualifiers and reschedule it for another date in the FIFA calendar from now to next year because of numerous European clubs not waiting to release their players to travel to South America due to COVID restrictions. https://t.co/67PHn0WLBq

According to what is known, the positions would be divided, 50-50. It is speculated that Brazil and Argentina, which have many players in Europe, opt for the FIFA date to be postponed, but to achieve this, there must be unanimity. They are on that discussion now.

The main problem is the measures that have been adopted in Europe, with restrictions and quarantines for those who leave the country, as is the case in the United Kingdom. This means players who leave the country are going to play, but upon their return they must remain confined for a period of 10 days, which leads clubs to refuse to release their players.

Therefore, FIFA has the final say in the position of the European clubs (mainly English and German), and in their dialogues with governmental bodies in Europe.

As a result, top players such as Alisson, Édinson Cavani, James Rodríguez, Gabriel Jesús, Roberto Firmino and Charles Aránguiz, among others, could not be called up.

It is also worth remembering that the qualifiers, being an official competition, have the full backing of the world soccer governing body. But there are multiple European clubs that aren’t willing to release players to South America, so a hard decision will be taken in the next few hours.