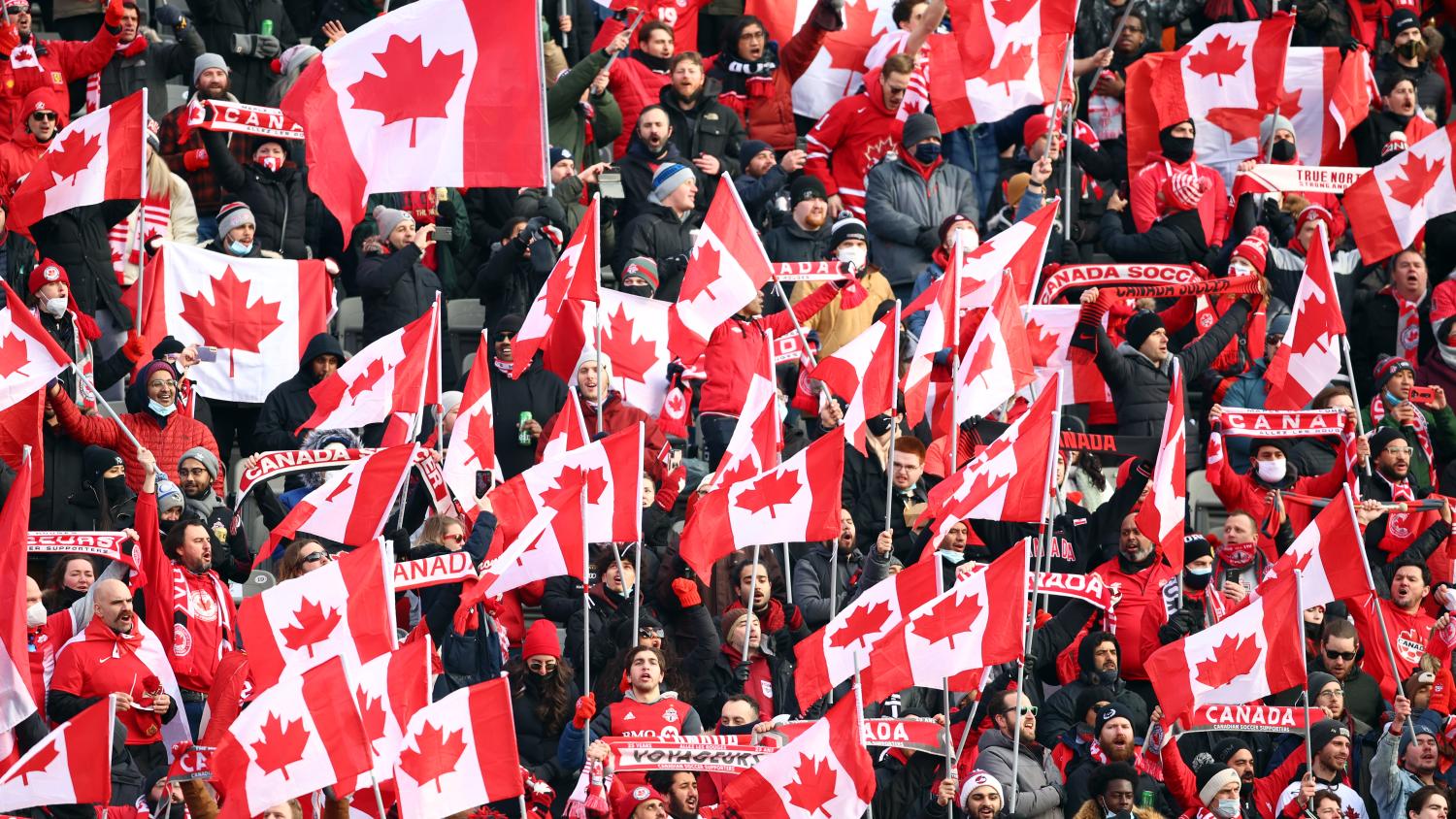 Canada Soccer Is Bad At Business, And The Players Are Fed Up.
Getty Images

Oh, Canada. Soccer has never looked so promising up north. Both the women's and men's teams have qualified for the World Cup and boast promising young stars like Julia Grosso and Alphonso Davies. Popularity is skyrocketing for a sport which is widely considered to be the fastest growing in Canada. With growth at an all-time high, this is a crucial time for Canada Soccer. According to a statement released Wednesday, the Canadian players don't seem confident that things are headed in the right direction.

Canada Soccer Is Under Fire For Head-Scratching Business Practices

In a joint statement, the women’s and men’s national teams expressed “serious concerns about whether Canada Soccer can be a proper steward of our sport under the current leadership.”

Statement from the players of the Canadian Women’s and Men’s National Soccer Teams pic.twitter.com/dcbCdSJOif

The statement was released in response to an article published by TSN’s Rick Westhead, which details the inner workings of Canada Soccer’s negotiations with players over their World Cup bonuses. According to the article, Canada Soccer claimed they could not afford to pay player bonuses due to a deal with a company called Canada Soccer Business (CSB). The ten-year deal, signed in 2019, prevents Canada Soccer from keeping any sponsorship revenue from televised games.

A decade-long deal in which Canada Soccer keeps zero sponsorship money is shady. Even shadier? The players and former board members alike attest that the deal with CSB was signed without the approval of the Canada Soccer board.

The board “recognized this was a s--t deal right from the start,” former board member Ryan Fequet told TSN.

Lack of Investment in Women’s Game Central To Player Protests

The statement also calls out Canada Soccer for mismanagement of funds, particularly as it relates to investment in the women’s game. The main purpose of the CSB is to develop and promote the Canadian Premier League. This means that funds from both men’s and women’s TV revenue is being used to build a men’s only professional league. Not cool.

As the women’s team fights for equal pay they are also asking for more financial transparency. In particular, questions remain as to the allocation of funds specifically generated by the women’s team. For instance, Canada Soccer has failed to disclose how it spent $10.4 million in revenue generated from the “Own the Podium” program, leading to questions from players.

“Every single time we ask for details about where money is coming from and how they allocate it between the teams, Canada Soccer executives just go around in circles,” women's national team player Janine Beckie told TSN.

An eye opener for all federations not in line with this…

Well done US WNT & MNT, and US Soccer.

The conflict and ensuing statement have garnered international attention. “This ain’t it,” tweeted Alex Morgan in solidarity with Canadian players.

I stand with the Canada Women's players. They deserve so so so much better. This ain't it @CanadaSoccerEN https://t.co/PDUJUHKUL6

Keep your eyes peeled for a statement of protest when Canada takes on the USWNT in the Concacaf W Championship final on Monday, July 18.