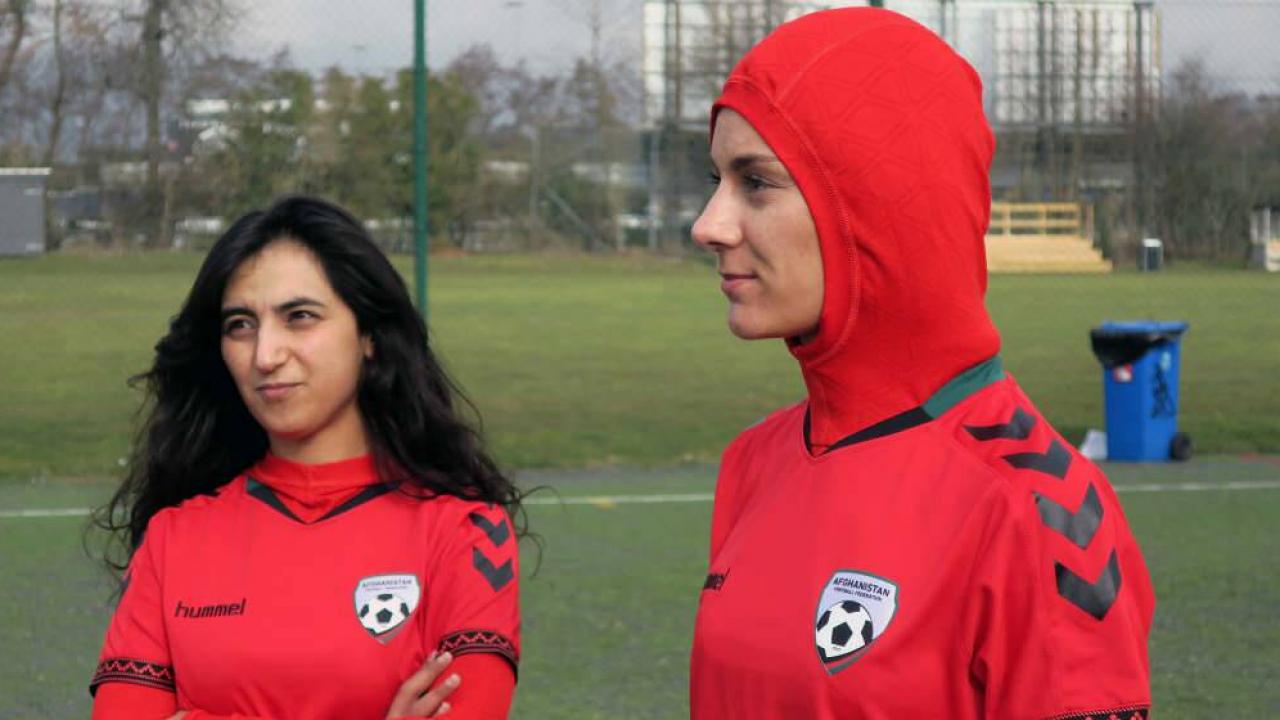 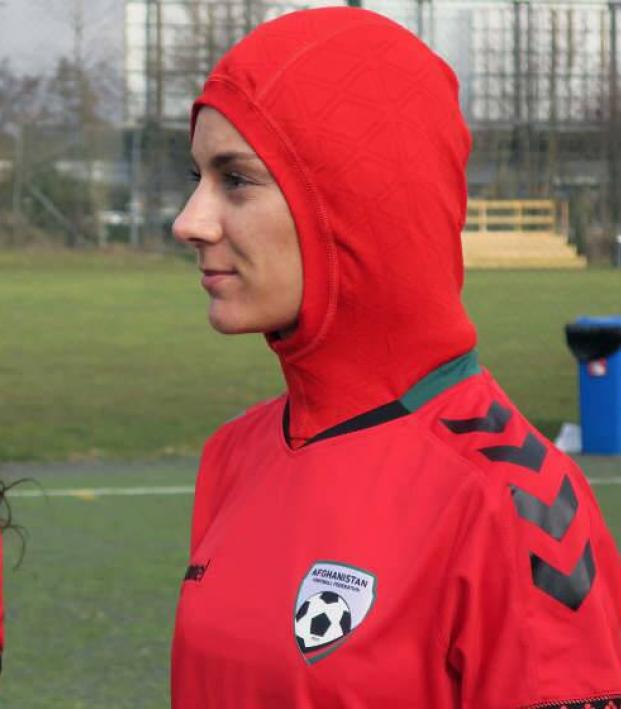 Reuters August 18, 2021
With the Taliban back in control, all the recent strides of the women’s national team will be erased.

The former captain of the Afghan women's soccer team has urged  players to delete social media, erase public identities and burn their kits for safety's sake now that the country is again under Taliban rule.

Copenhagen-based Khalida Popal told Reuters in a video interview on Wednesday that the militants had killed, raped and stoned women in the past and female footballers were scared of what the future might hold.

The co-founder of the Afghan women's football league said she had always used her voice to encourage young women "to stand strong, to be bold, to be visible" but now she had a different message.

"Today I'm calling them and telling them, take down their names, remove their identities, take down their photos for their safety. Even I'm telling them to burn down or get rid of your national team uniform," she said. "And that is painful for me, for someone as an activist who stood up and did everything possible to achieve and earn that identity as a women's national team player. To earn that badge on the chest, to have the right to play and represent our country, how much we were proud."

During their 1996-2001 rule, guided by Islamic law, the Taliban stopped women from working. Girls were not allowed to go to school and women had to wear burqas to go out, and then only when accompanied by a male relative. Those who broke the rules sometimes suffered humiliation and public beatings by the Taliban's religious police. The Taliban have said they will respect the rights of women within the framework of Islamic law.

Popal said soccer had enabled women to take a strong stand for their rights, and to defy those who would have them silenced.

"They are so afraid. They are worried, they are scared, not only the players, but also the activists... they have nobody to go to, to seek protection, to ask for help if they are in danger," she said of the situation now. "They are afraid that any time the door will be knocked.

"What we are seeing is a country collapsing," she added. "All the pride, happiness to be there to empower women and men of the country is like it was just wasted."

A spokesperson for FIFA said the world soccer body shared "concern and sympathy with all those affected by the evolving situation.

"We are in contact with the Afghanistan Football Federation, and other stakeholders, and will continue to monitor the local situation and to offer our support in the weeks and months to come."