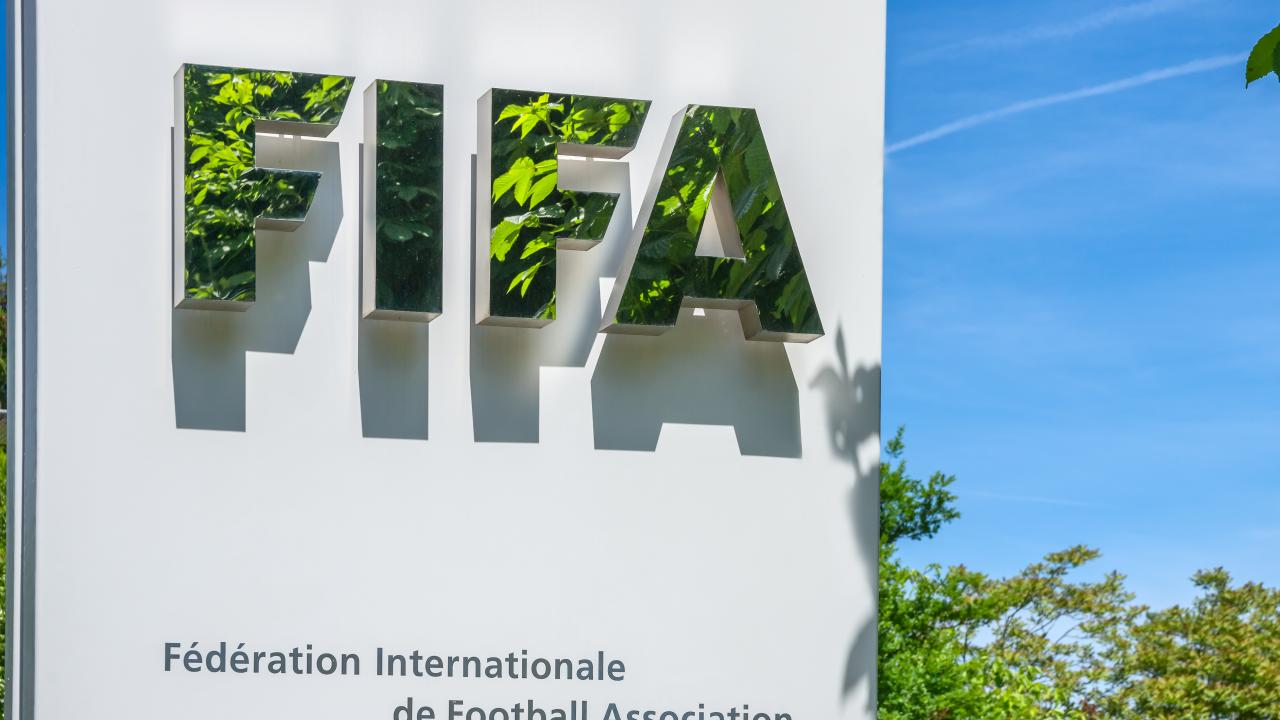 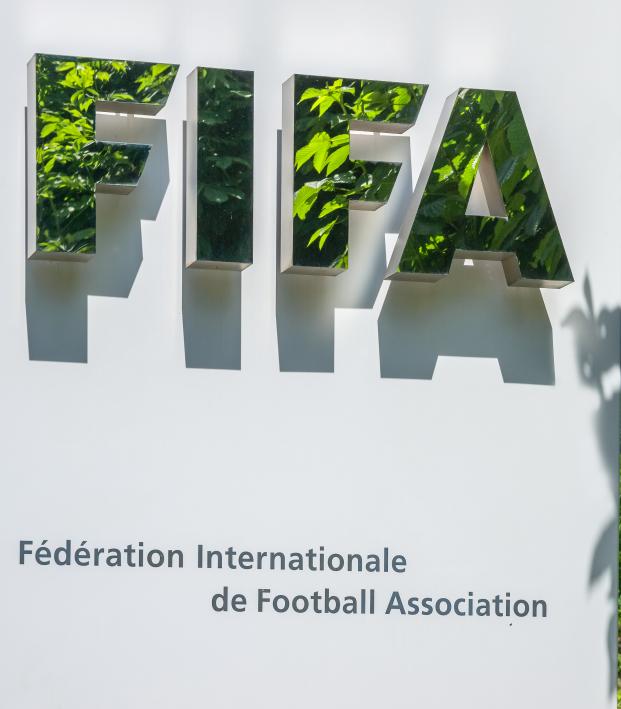 Why Is This Ex-Football Chief Still Free After Being Found Guilty Of Sexually Abusing Female Players?

Reuters September 10, 2020
Former head of the Afghanistan national soccer federation remains a fugitive despite repeated calls for his arrest.

KABUL — Pressure is mounting in Afghanistan for the arrest of the fugitive former head of the national soccer federation, who was banned from the sport for life last year after FIFA's ethics committee found him guilty of sexually abusing female players.

Keramuudin Karim, 58, is accused by the attorney general's office of repeated abuse of at least five female footballers between 2013 and 2018 during his time as president of the Afghanistan Football Federation (AFF).

Karim, who also served as a member of FIFA's Standing Committee, was given a lifetime ban from football and fined 1 million Swiss francs ($1.1 million) after being found guilty by the ethics committee of world soccer's governing body.

"We call for justice for the brave Afghan women... who risked their lives to come forward & for the Afghan judicial system to run its course. Victims are entitled to see justice done through a fair trial," he posted on Twitter.

#FIFA found Keramuddin Karim guilty of sexual abuse. We call for justice for the brave Afghan women of @Afghanistanwnt who risked their lives to come forward & for the Afghan judicial system to run its course. Victims are entitled to see justice done through a fair trail.

Allegations of sexual contact outside marriage can have deadly consequences in the war-torn country, and victims of sexual harassment are often extremely reluctant to come forward for fear that they will be accused of adultery.

Karim, who denies the sexual abuse allegations, is known for his powerful military and political connections and lives in Panjshir, which he governed between 2010 and 2013 before taking over as head of the AFF.

Afghan President Ashraf Ghani ordered an investigation after Britain's Guardian newspaper reported in November 2018 that senior figures linked to the Afghan women's team had alleged that some players had been sexually assaulted by AFF officials.

In July, Ghani urged the people of Panjshir "to expel Karim from the valley or assist the security forces to enforce the law of the land" — a plea that triggered a backlash on social media as critics accused his government of lacking teeth.

The case has illustrated Afghan culture's complicated approach to handling matters involving both women's sexuality and participation in sports. Some Afghans oppose women playing sports and the national women's team was only formed in 2010.

Afghanistan was ranked as the most dangerous country for women after India in a 2018 Thomson Reuters Foundation poll of experts.

($1 = 0.9057 Swiss francs) (Reporting by Shadi Khan Saif, Additional reporting and writing by Annie Banerji @anniebanerji, Editing by Helen Popper; Please credit the Thomson Reuters Foundation, the charitable arm of Thomson Reuters, that covers the lives of people around the world who struggle to live freely or fairly. Visit http://news.trust.org)