Antonio Rüdiger’s goofy running form will never not be funny 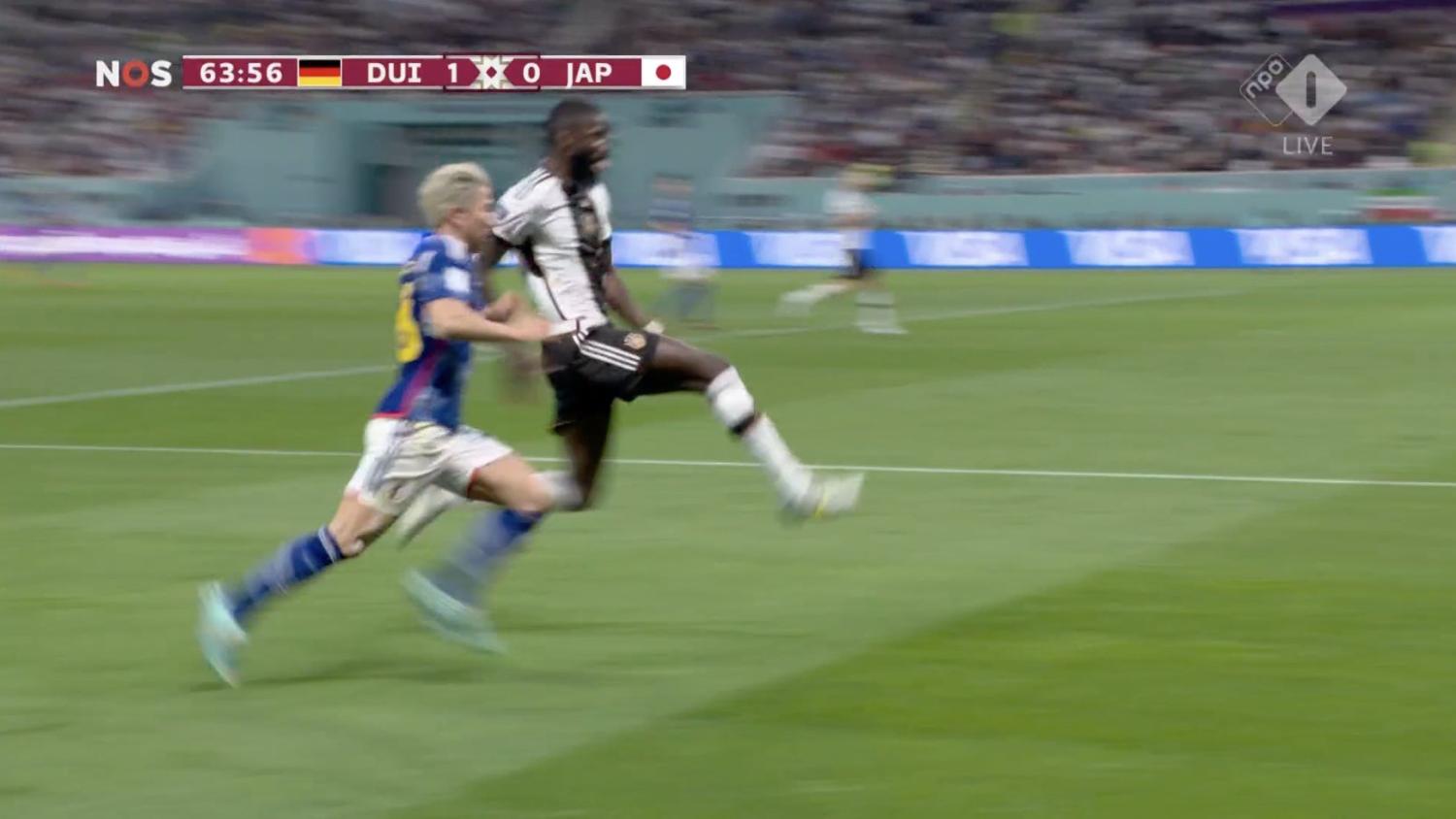 Japan shocked the world and defeated Germany 2-1 in the team’s opening World Cup game on Wednesday to get their 2022 tournament on track. My personal favorite moment of the match was German defender Antonio Rüdiger sprinting with his hilarious running form.

Rudiger running back to defend pic.twitter.com/zuGE125dB7

Rüdiger is such a fun character and I think he plays into it a bit. The German defender practically does high knees when he sprints and sometimes adds flare with a kick or two.

This isn’t the first time that Rüdiger has run like this. He’s done this with his current club Real Madrid and when he played at Chelsea.

Rüdiger doing this at the World Cup is hilarious. The fun and games ended though when Takuma Asano scored the go-ahead goal in the 83rd minute. Some of that famous Rüdiger sprint could have been used but instead the 29-year-old decided to slow down and raise his hand for offside.

To be fair to Rüdiger, Nico Schlotterbeck should have defended a little better.

My fingers will be crossed that Germany turns things around so we can see more of Rüdiger in Qatar.