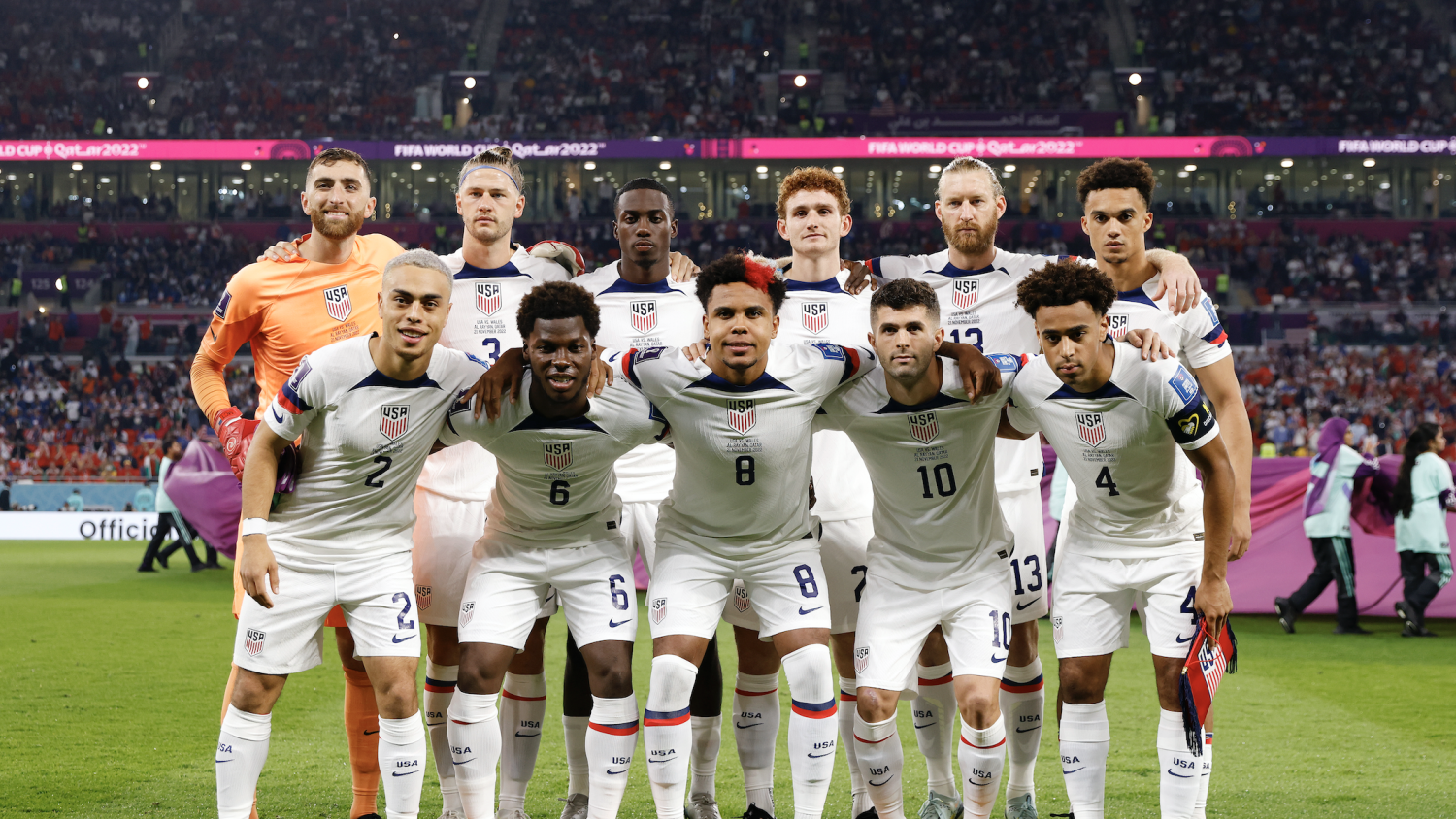 The good, the average and the Ticos.
Getty Images

Time for the grades.

How to improve grade: Keep up the intensity for both halves.

Gregg Berhalter’s U.S. team had an A after the first 45 minutes against Wales. Chances were being created, Tim Ream looked like prime Virgil van Dijk and the possession was heavily in favor of the USA. “Berhalter Ball” was dominating Wales.

The foot left the gas pedal in the second half and Wales got their equalizer. Getting out of Group B looks like it will come down to goal difference against Wales. The mission is don’t let England score too many and run it up against Iran.

Doing so will require more than one shot on target per game.

World Cup Ochoa saved Mexico. If he hadn't saved that Robert Lewandowski penalty kick then Mexico's chance to advance percentage would be around 20%.

The brightest thing for Mexico wasn’t even on the field, it was the incredible support from traveling fans.

The best word to describe Mexico’s game against Poland was lackluster. Forward Henry Martin had a decent flicked header in the second half, but other than that he was virtually ineffective. With Raúl Jiménez still not at full health the striker situation is a worryingly large question mark.

Up next for Mexico is the wounded Argentina. An angry Lionel Messi is that last thing Mexico needs. Good luck El Tri.

How to improve: Sneak out of the country and don’t embarrass yourselves more.

I don’t know what I’m supposed to say here. Costa Rica has embarrassed Concacaf and is arguably the worst team in Qatar. The Ticos didn't even get a shot all game against Spain and were heaviily outplayed. It won't get any easier against Japan or Germany.

Hey Canada, you need to shoot the ball AT THE GOAL. Good goly that might have been one of the worst finishing displays in World Cup history. Alphonso Davies had his penalty saved and the Canucks only had three of their 22 shots on target.

The reason Canada gets a B is because they dominated the No. 2 nation in the world with better chances and better play but ultimately blew it in the country's long-awaited return to the World Cup.

Morocco and Croatia weren’t convincing in their dull 0-0 draw. With better shooting Canada can still get out of this group. Canada's head coach John Herdman has already announced the gameplan against Croatia.

Canada coach John Herdman on what he told his players after their defeat to Belgium pic.twitter.com/rbcsk2batz