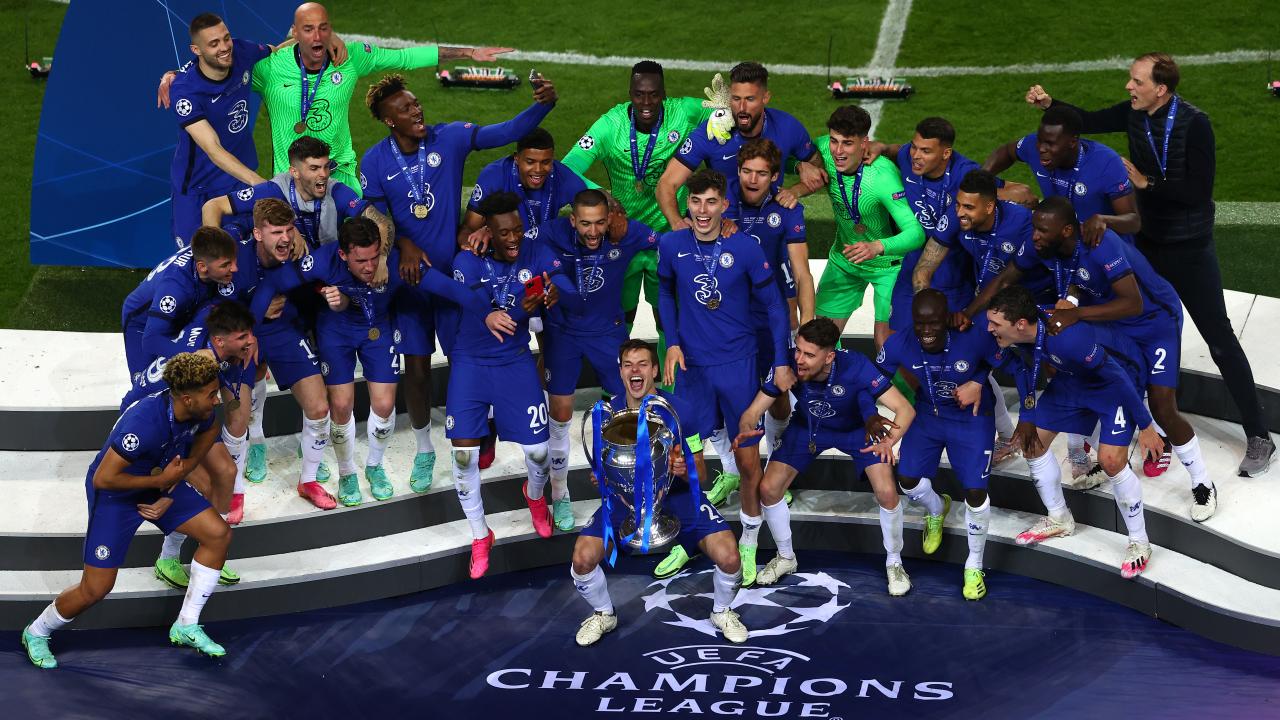 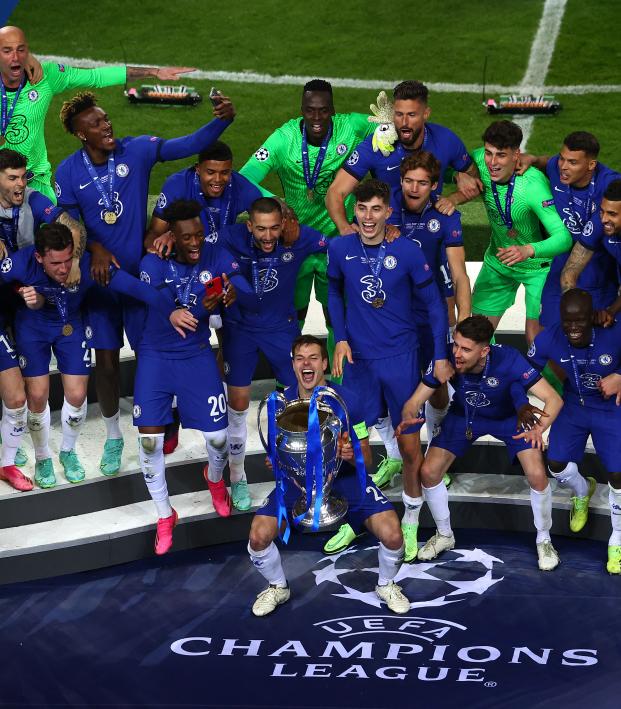 The UEFA Champions League has only played one group stage game thus far meaning it’s time to predict the semifinals. It’s almost like trying to guess the Final Four during March Madness, however this Champions League prediction will be a little different.

After the Round of 16 anything goes in terms of the Champions League draw. There runs the risk of two predicted teams meeting at some point before the semifinals. To solve this issue each of the four teams I predict to make it to the semifinals will have an alternate club to take its place.

Let’s begin with the four teams I believe can make it to the last four so long as they don’t play each other along the way.

Thomas Tuchel’s Blues surprised some critics last year by winning the 2020/21 Champions League. I won’t forget the fact that over half of my colleagues at The18 predicted Atlético Madrid to defeat Chelsea in the Round of 16.

Tuchel’s squad has only improved with the addition of Romelu Lukaku up front. The Blues were already solid at the back under Tuchel. In league play Chelsea has kept more cleans sheets (15) than conceded goals (14) since Tuchel's arrival. An impenetrable defense with Lukaku up top? Sounds like a semifinal team to me.

A healthy Liverpool is one of the most dangerous teams in the world. Last season’s injury riddled side still managed to make it to the quarterfinals where Real Madrid knocked the Reds out.

In the game that the Reds lost 3-1 the center back duo was Ozan Kabak (who is now on loan at Norwich) and Nathaniel Phillips (who hasn’t made a single appearance for Liverpool this season yet). Swap those two for Virgil van Dijk and Joël Matip and Liverpool doesn’t lose that game.

Two of the last three Champions League finals have featured solely English clubs. Don’t be surprised to see an EPL club in the final for a fourth time in the last five seasons. The wind of English dominance is quickly replacing the era of Spanish rule.

Similar to Liverpool, injury issues snubbed Bayern from defending its Champions League title last season. The German giants had nearly half of its team miss the second leg against PSG with Robert Lewandowski, Leon Goretzka, Serge Gnabry, Corentin Tolisso, Douglas Costa and Niklas Sule all out for various reasons. PSG only won the quarterfinal 3-3 on away goals (which no longer exist).

With some strong additions in the summer transfer window, a full-strength Bayern side will make it to the semifinals without question. The real question is can anyone stop Bayern?

Judging from the first group stage game alone where PSG disappointedly drew with Club Brugge 1-1, this prediction looks a little silly. Mauricio Pochettino’s side will progress past the group stage and from there the club has until Feb. 2022 to figure out the chemistry.

PSG is undefeated in Ligue 1 after six games with six wins. On top of that the club hasn’t seen Sergio Ramos play yet and the front three of “MNM” have yet to gel. Once those three get in sync there’s no stopping this club. Time is on PSG’s side.

These four teams will act as the replacements in the situation that two of the four teams above meet before the semifinals.