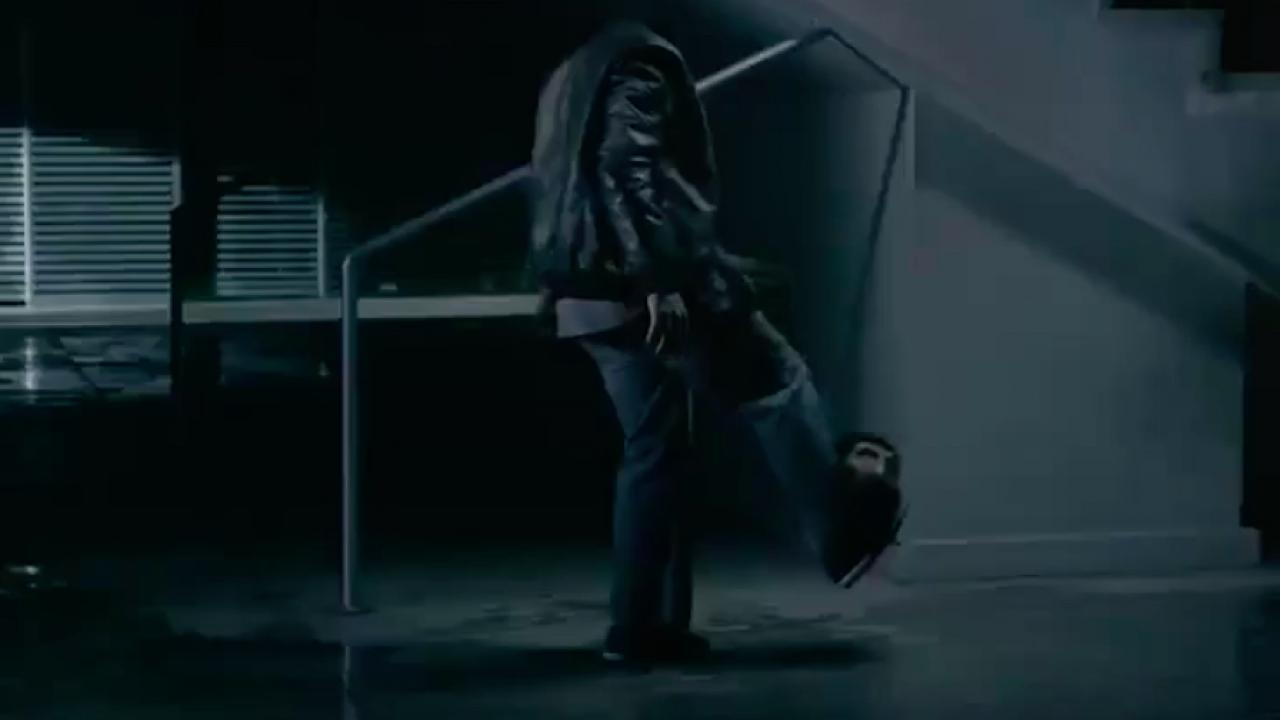 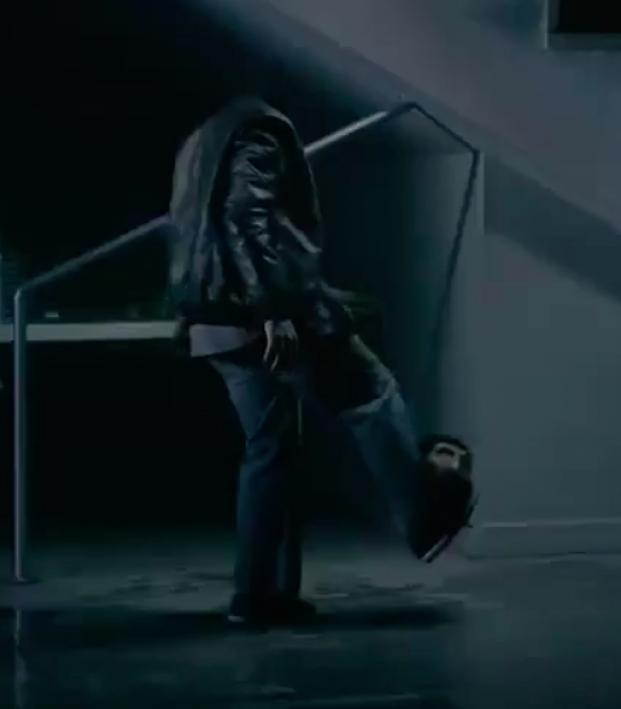 Cádiz and Athletic Bilbao took center stage on Monday night in LaLiga’s only match of the day. Cádiz hadn’t won a match since Jan. 10 to drift just three points above the relegation zone, but the club looked to drum up interest for tonight’s game at the Carranza with a promotional video that’ll leave you feeling brainless.

Ladies and gentlemen, presenting The Walking Cádiz, which is 15 seconds of a walker juggling his own (extremely squishy) decapitated head.

‍♂️ We´re more alive than ever because we are #TheWalkingCádiz

The promotional video couldn’t have been more fitting as Cádiz played like a bunch of zombies against Athletic.

Álex Berenguer opened the scoring for the visitors after just four minutes with a beautiful solo goal, including a nutmeg on Pedro Alcalá that’s just as vile as anything we’ve ever seen on The Walking Dead.

In the 15th minute, Unai López went Daryl Dixon with a crossbow on a free kick to make it 2-0.

That wasn’t it for the first half. Berenguer got his second in the 29th minute off an excellent assist from Iker Muniain.

The great Iñaki Williams completed the slaughter in the 52nd minute to move Athletic up to 10th in the table.

INAKI WILLIAMS leaves his marker in the dust and puts his name on the scoresheet. #CadizAthletic pic.twitter.com/8hwROeSwVl

I’m not sure if they’ll continue with The Walking Cádiz after that performance, especially since next up is Barcelona on Sunday.