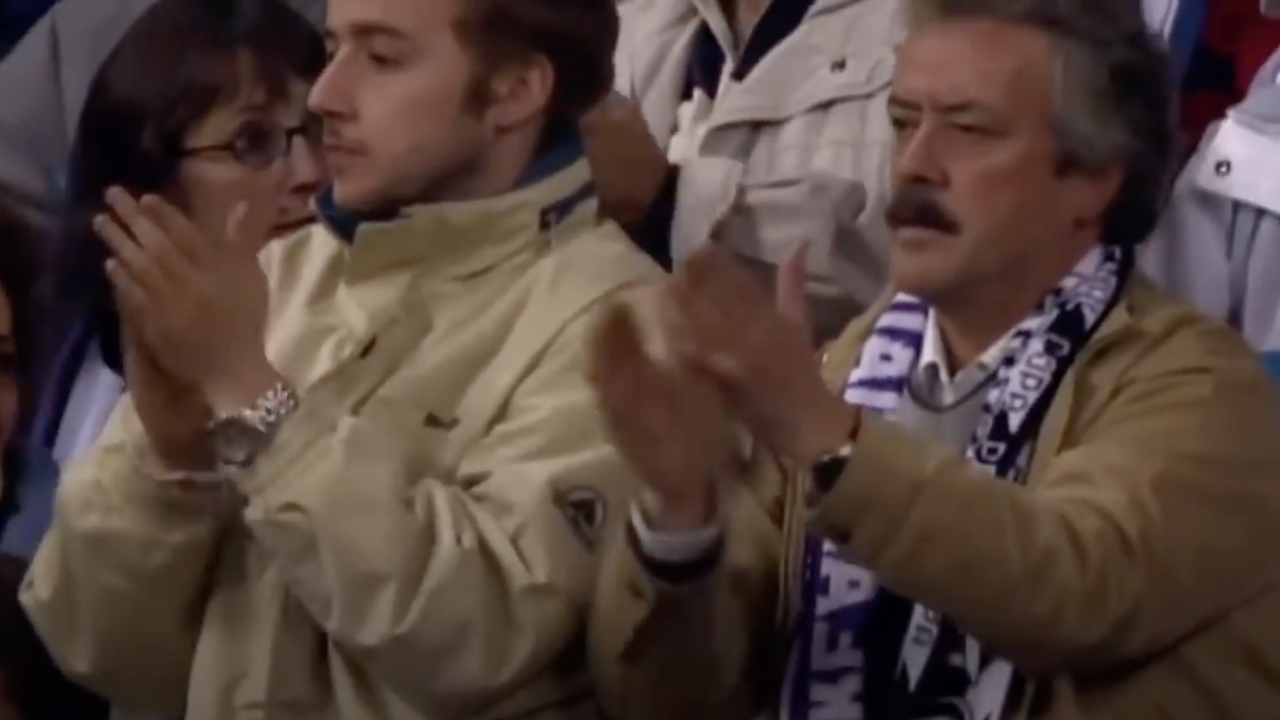 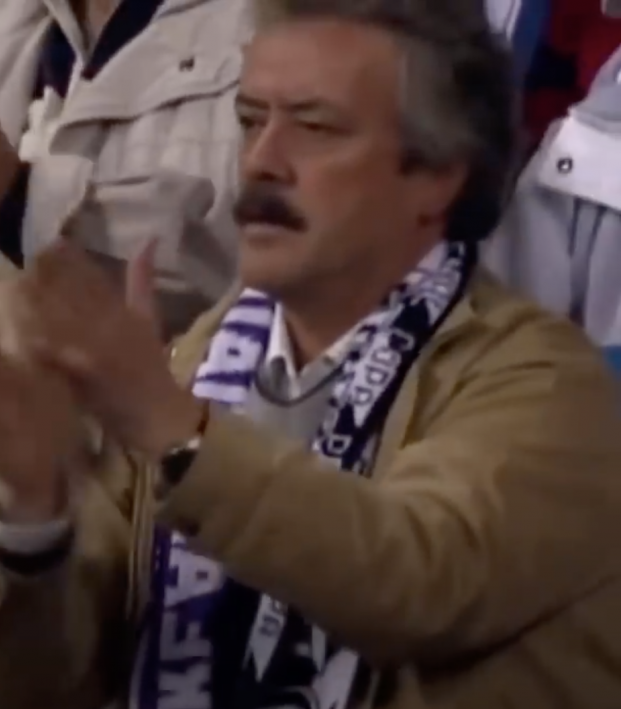 The Ronaldinho standing ovation from Real Madrid fans in 2005 is sometimes considered one of the greatest moments in the sport’s history. On Nov. 19, 2005, the Brazilian star put on a Clásico performance so enthralling that it still raises goosebumps 15 years later.

Entering Matchday 12, Barcelona sat second in the league table with Real Madrid trailing one point behind. Osasuna was enjoying a short spell on top of LaLiga.

Barcelona traveled the 385 miles to a rocking Santiago Bernabéu for an El Clásico that would go down in history. The ludicrous list of star power fielded that day included David Beckham, Zinedine Zidane, Ronaldo, Roberto Carlos, Samuel Eto’o, Xavi, Robinho and a young Lionel Messi. It would be Ronaldinho who stole the show.

The Brazilian was at the peak of his playing career that day and showed Real Madrid a glimpse of his power early in the game. Ronaldinho spotted Eto’o making a run behind the Madrid defense and supplied the Cameroonian striker with an absurd 30-yard ball that landed like a feather on his foot. Eto’o was unable to convert the early chance.

The Barcelona striker eventually found the game’s opening goal 15 minutes in courtesy of a blistering Messi run and assist. Barcelona would see the better opportunities throughout the game, putting an omnipresent pressure on the Madrid defense.

The main story of the game came in the second half.

In the 60th minute, Ronaldinho would go on one of his trademark runs at the defense and leave a young Sergio Ramos flailing at air as the Brazilian whisked by. Ivan Helguera would meet the same fate as Ramos when he too helplessly tried to halt Ronaldinho. A tidy finish saw Barcelona double the lead.

Then, 17 short minutes later, Ronaldinho would again slice through Ramos and the defense like a hot knife through butter. His wizardry was enough to get the fiercest opposing fanbase to rise to its feet and applaud.

Ronaldinho would claim his only Ballon d’Or the next month and help lead Barcelona to Champions League and LaLiga glory.

The silverware he earned that season are all tangible objects that reflect his brilliance, however, the standing ovation he received from Real fans represents the respect and admiration that comes with the name Ronaldinho.

Two other Barcelona greats that earned the respect and applause from the Bernabéu were Diego Maradona in 1983 and Andres Iniesta in 2015.