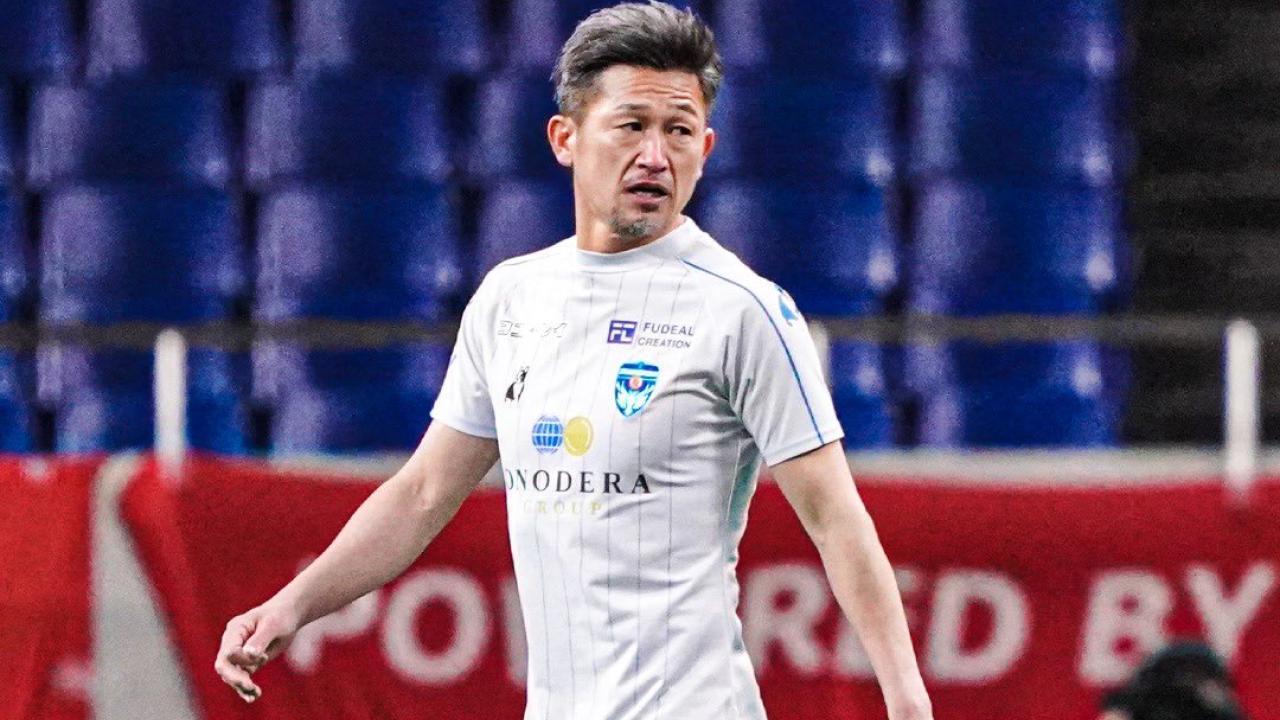 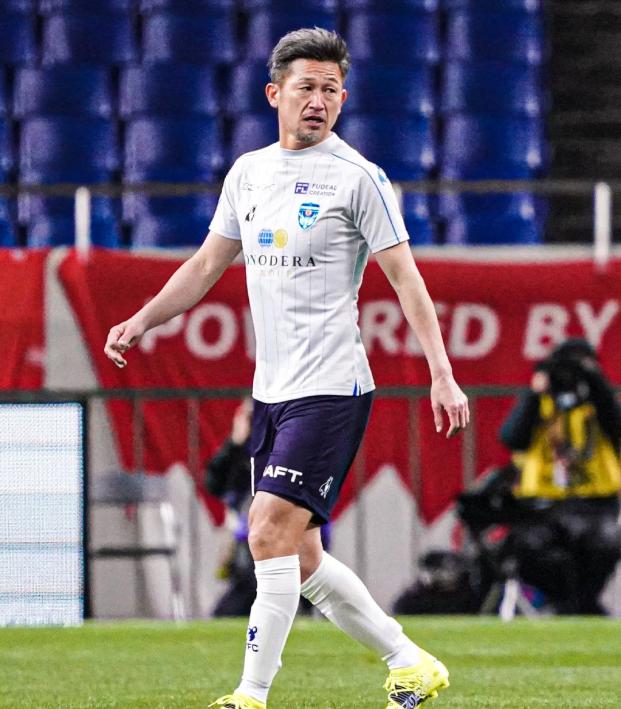 Evergreen Japanese footballer Kazuyoshi Miura, now 54, has no intention of hanging up his boots and said that as many as eight Japanese clubs are after his signature for next season, Kyodo News agency reported on Tuesday.

Miura, known as "King Kazu" in his homeland, became the oldest player to feature in Japan's first division when he played for Yokohama FC last season, but is now looking for opportunities elsewhere after the side were relegated to the second tier.

"I'm getting a lot of input from the clubs on how they thrive on the power of their community's influence and how they aspire to earn promotion. It'll be tough work (deciding who to play for)," Miura was quoted as saying.

"I want to sort out what is most important for me, and then make an honest decision based on my feelings."

Miura started his career with Brazil's Santos in 1986 because Japan did not have a professional league at the time, before going on to play for the likes of Verdy Kawasaki, Genoa, Dinamo Zagreb and Vissel Kobe.

Kazuyoshi Miura has now played 36 seasons of professional football. He is 54-years old. What a man. pic.twitter.com/6CBGYtCKTp

He's the oldest active professional footballer, has played in five decades and is entering his 36th season as a pro.

In September last year, Miura told Reuters that his passion was undimmed and he wasn't interested in setting new age-related records.

"My feelings towards soccer and my aspirations that I want to have success in soccer haven't changed since I became a professional player in Brazil in 1986. The passion has not changed either," he said.

(Reporting by Dhruv Munjal in Bengaluru; Editing by Hugh Lawson)