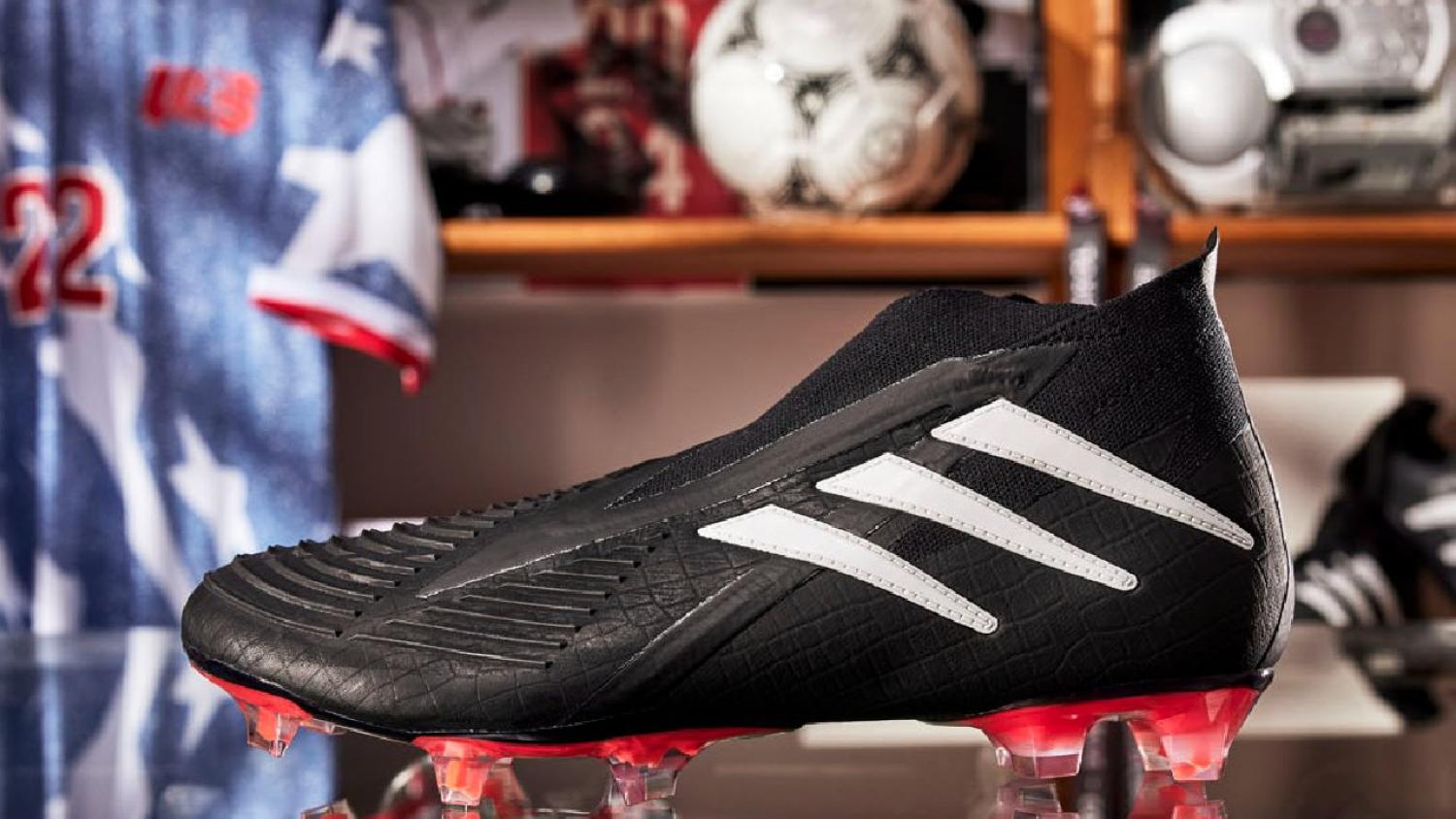 Since launching in 1994 ahead of the United States World Cup, the adidas Predator range has become synonymous with the game's history and its most celebrated players (Zidane, Beckham, Xavi) while moving into the future after making a return five years ago.

The latest edition of the boot is the Predator Edge, which dropped last January with a two-piece PRIMEKNIT collar and rubberized ribs across the instep and toe box. Now, less than one month out from the 2022 World Cup, adidas is launching the Predator Edge 94+, which honor the OG '94 Predators.

The throwback stripes immediately standout on the boot's futuristic silhouette, but there's also a return to a traditional leather upper and other Predator 94-style elements. 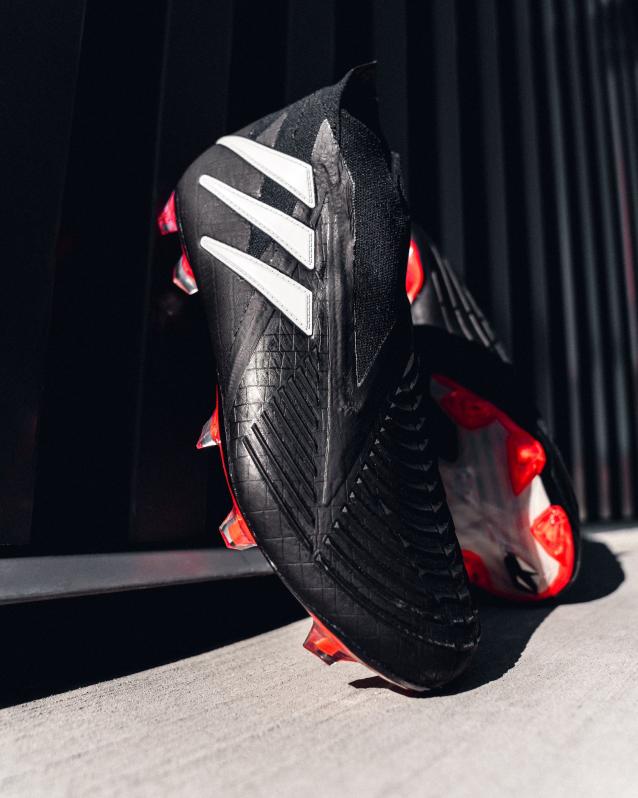 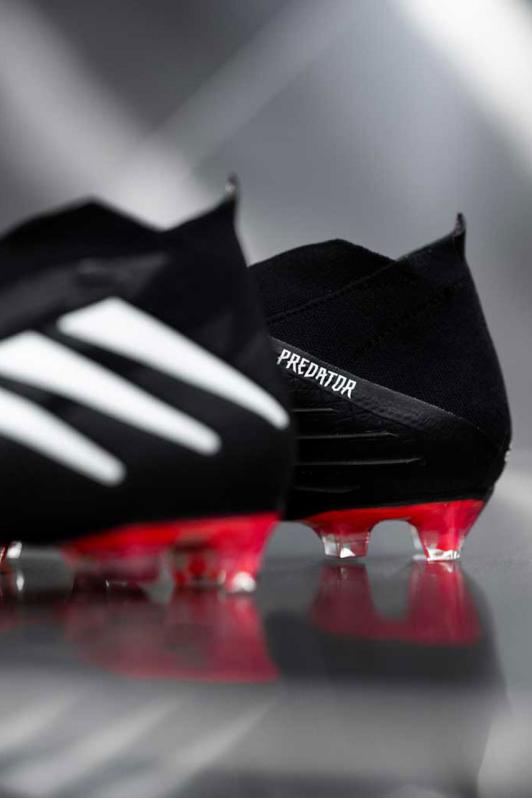 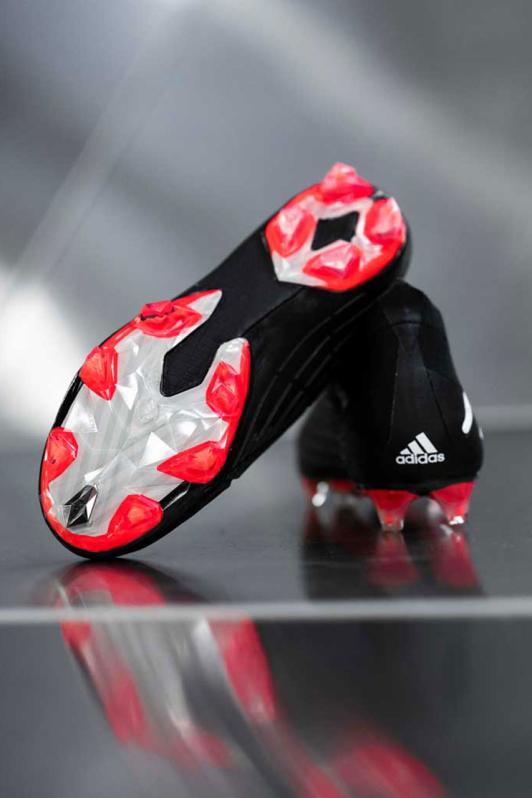 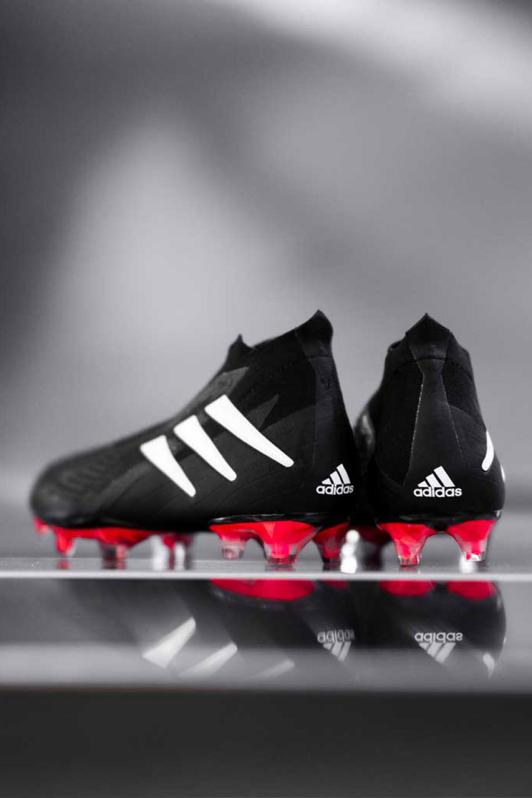 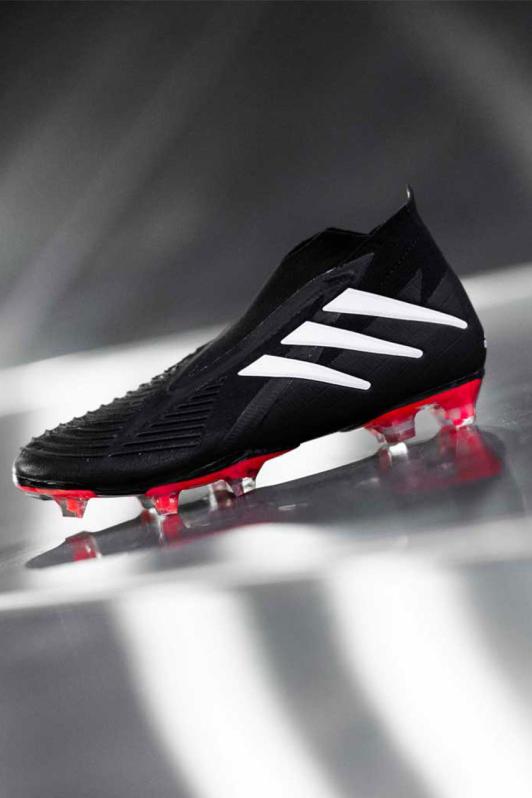 We've been hit with a lot of throwback and retro-inspired gear from adidas over the last few years, but the Predator Edge 94s might be the best yet.