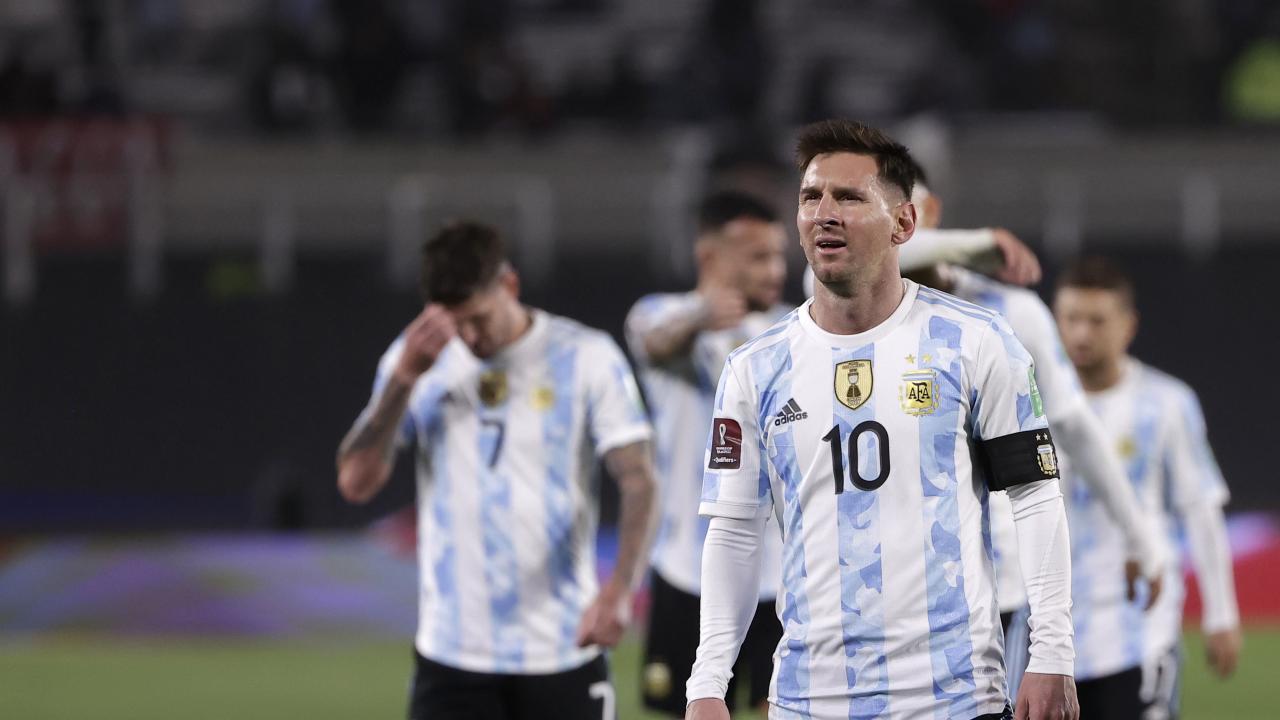 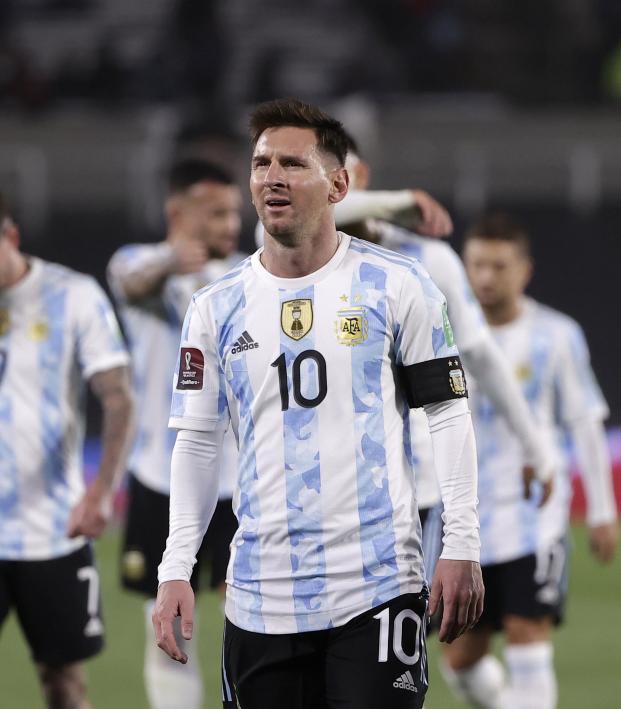 We need to talk about the Kanye West Messi lyric on his song “Off The Grid” from his new album, Donda. While it’s special to see one of the world’s largest artists nod at the planet’s most popular sport, the bar about Lionel Messi is subpar.

Before I continue, I would like to make it clear that I actually quite enjoy “Off The Grid.” My bone to pick is with this Messi lyric.

Don’t try to test me, I keep it clean, but it can get messy
I talk to God every day, that’s my bestie
They playin’ soccer in my backyard, I think I see Messi

Kanye West Is Reportedly Living Inside Mercedes-Benz Stadium to Finish His Album and Was Just Wandering Around the Seats During an Atlanta United Game https://t.co/KGadKCMyvn pic.twitter.com/Bl1UlVVDRc

West has never been the biggest dabbler in the world of soccer, so how could he have thought of this brand-new revised bar for his song?

They playin’ soccer in my backyard, you know I’m poppin’ son
I go on for miles like my last name Robinson

Soccer references in American rap aren't common. One other line that comes to mind is Offset’s bar, “In the middle of the field like David Beckham” on the track "ZEZE."

Much like the league play, soccer rap innuendos are higher quality in England. Here are a few examples of U.K. artists producing some of the best soccer references in rap.

These are only a few examples of soccer in rap.