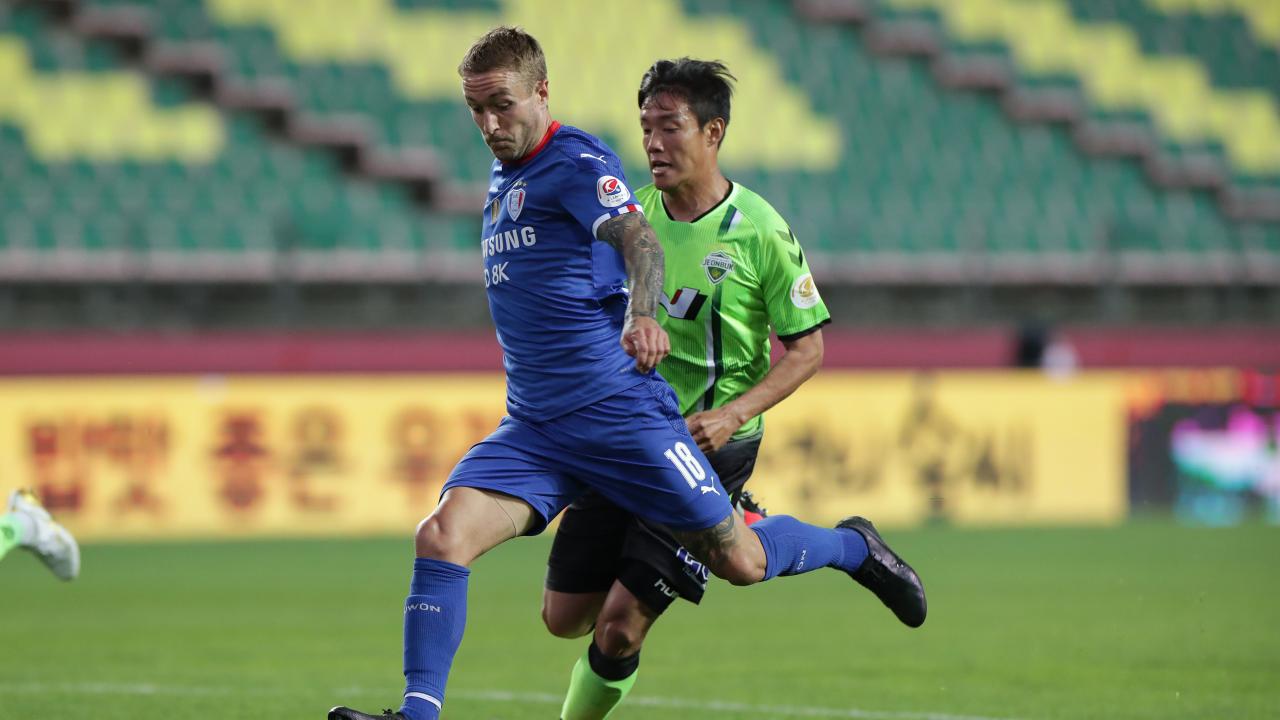 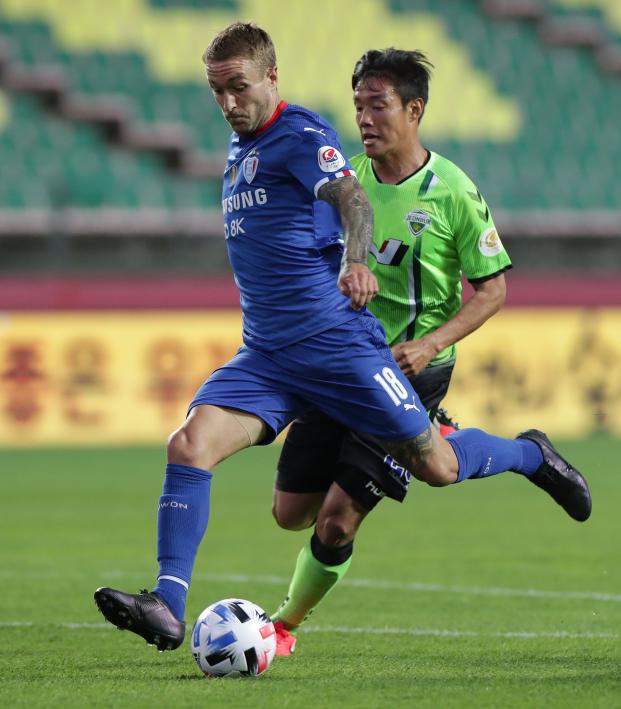 Last summer, South Korea’s K League 1 became the first major soccer league to return to play during the Covid-19 pandemic. The K League attracted viewers from around the globe as fans everywhere were desperate for live sports.

Perhaps with that in mind, the K League is doing something unusual in sports: Giving away its product for free.

In an era when soccer fans have to pay for an ever-growing number of streaming services, the K League is going in the opposite direction. South Korea’s top two flights will stream to all viewers outside of South Korea absolutely free.

Seems like a pretty good idea to me. If only we could watch all soccer for free.

The K League 1 and 2, which kicked off their seasons last week, teamed up with Sportradar, a European sports data corporation, to stream all games on its new over-the-top streaming service tv.kleague.com. It is unknown how long the service will remain free.

“Sportradar is always trying to promote K League to more people and increase their fan base,” the company said, according to World Soccer Talk. “This season will be a valuable opportunity to increase fans’ experience by releasing the K League OTT platform.”

While the K League 1 isn’t exactly top on the list for most soccer fans (or anywhere close, if we’re honest), free soccer is free soccer, especially in today’s current soccer TV climate. And there are far worse things you could spend your time doing, like playing FIFA.

Earlier this week, Paramount+ launched (well, replaced CBS All Access), the latest in a long line of streaming services soccer fans have no choice but to pay attention to. In the U.S., there’s ESPN+, Peacock Premium and Fanatiz just to name a few, on top of needing a cable TV subscription. Sure, you’ve got plenty of options, but none of the options are particularly cheap.

The K League streaming all matches (and highlights and interviews) for free (to those outside of South Korea) is a great idea I wish more leagues would follow. Sure, the Premier League will never give up its massive broadcast money, but a league like MLS might be able to benefit from showing all of its games for free.

At the very least, we can dream of a day when all soccer is free to watch (legally).