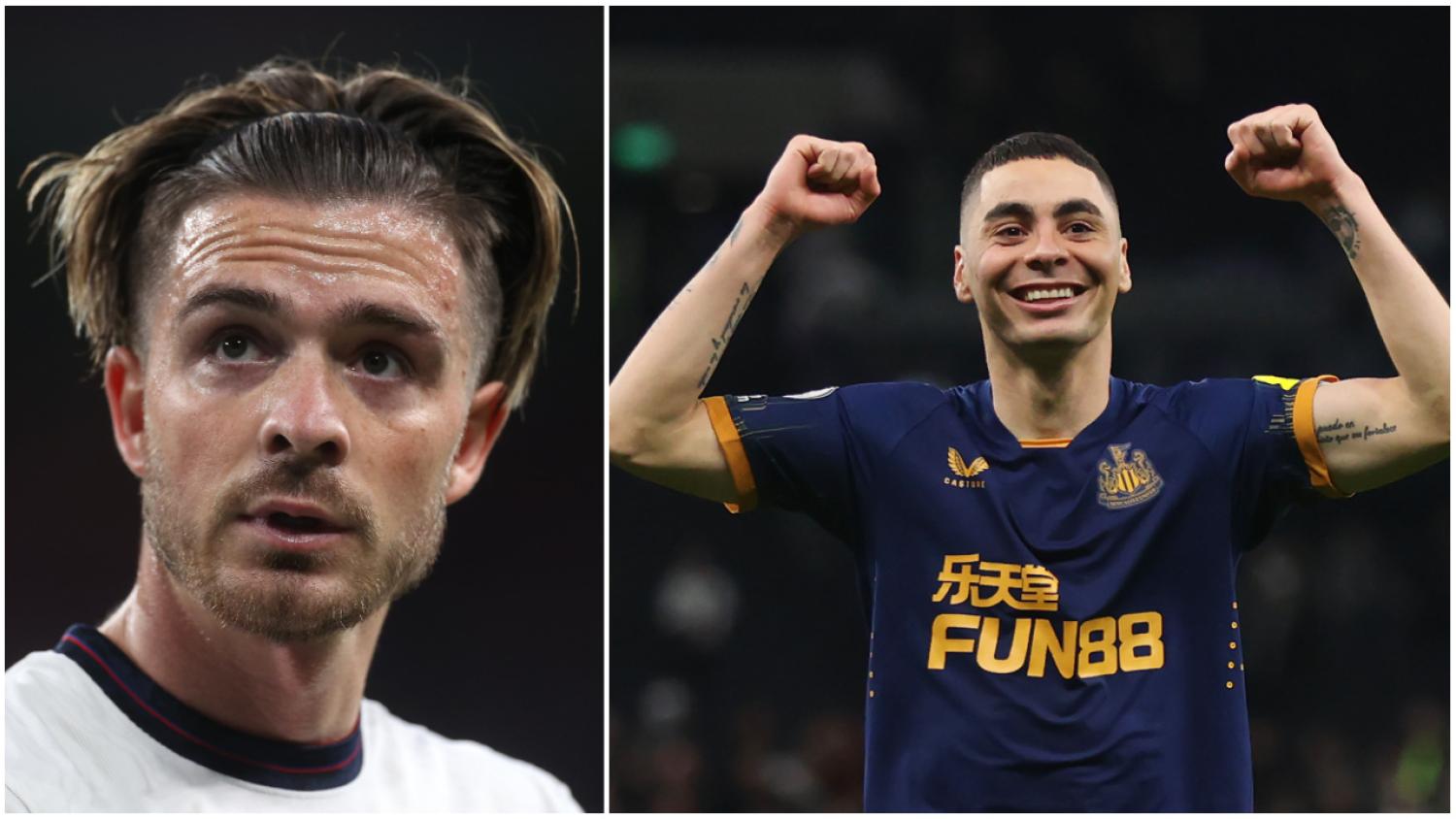 Miguel Almirón has had himself a proper start to the 2022-23 Premier League season.

The Paraguayan has scored six goals in 12 games with five in his last five appearances — his best goalscoring season since arriving at Newcastle United in 2019.

Coming off a 2021-22 season where he only scored one goal across all competitions, what could have sparked his goalscoring outburst this campaign?

For starters, you can blame Jack Grealish and Manchester City’s 2021-22 title celebration.

In May, Manchester City sealed their fourth Premier League crown in the last five years. The club, as expected, celebrated in regular fashion: an open top bus, drinks, a parade, music and more drinks.

During the Citizen’s celebration, an "under the influence" Jack Grealish felt the need to make some implicit remarks directed at Almirón through a video posted on Bernardo Silva’s Instagram.

“Take Mahrez off as soon as possible, he’s playing like Almirón!” said Grealish.

More drinks that night than goal contributions for Manchester City, that’s for sure.

Come October 2022, his joke has aged quite poorly.

The 27-year-old midfielder isn’t one of Twitter’s favorite players, to say the least. But one of their favorite to talk about? Perhaps.

After signing for the Sky Blues in 2021 for over $100 million, his overall performances, goal contributions and off-the-field antics have become recurrent reasons to make fun of the player on social media.

Jack Grealish max worth is 13M

Manchester City’s Jack Grealish filmed being too drunk to get into a bar pic.twitter.com/v2CjCRqjXx

Are you watching Jack Grealish?

Might want to watch what you say from now on, Jack.