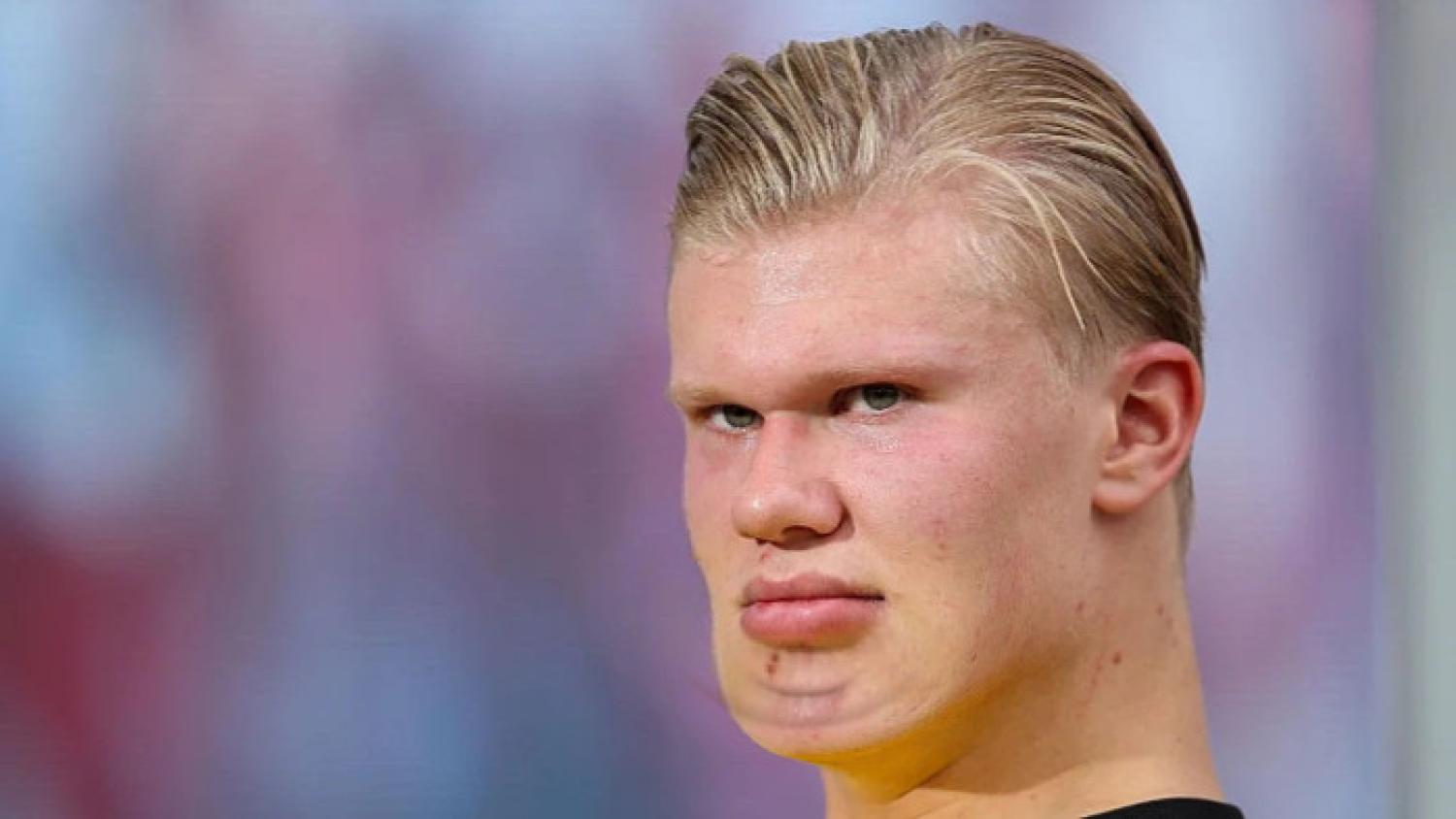 Only the carbs can stop Haaland now.
The18

Manchester City manager Pep Guardiola joked he wanted striker Erling Haaland to lay off the food and drink during the mid-season break for the World Cup and come back fit to spearhead the club's hunt for trophies in the second half of the season.

Norway's Haaland, who has scored 22 goals in 15 games across all competitions so far, will not be heading to Qatar for the Nov. 20-Dec. 18 tournament after his country failed to qualify.

"He will be in Marbella or Norway. It depends on how he behaves in Marbella as to how good he is for the second half of the season," Guardiola told reporters on Monday. "He will play golf, hopefully not eat and drink much and come back fit.

"He is so smart. A part of that is his work ethic. He is one of the first to arrive and one of the last to leave. He looks after his body perfectly. He is well educated in the way he has to live as a professional and he has the intent to get better. I didn't know how good he was moving in small spaces in the box, he scores a lot in the box. He goes away from the action to be closer to the goal, these kind of moments are not easy for a striker."

Haaland if he eats too many carbs

The recipe for optimal Haaland

City take on Haaland's former club Borussia Dortmund in the Champions League on Tuesday, having already qualified for the last 16 and needing only a draw at the Westfalenstadion to secure top spot in Group G. Guardiola's side clinched a place in the knockout phase with two games to spare after earning 10 points from four matches, while Dortmund are in second place with seven points.

In the reverse fixture in Manchester, Haaland grabbed a late acrobatic winner as City came from behind to win 2-1 and Dortmund coach Edin Terzić was full of praise for the striker, who scored 86 goals in 89 appearances for the Bundesliga club.

"There are only positive and good emotions when we think about Erling," Terzić told reporters. "He was not only a brilliant player, he was also a really fantastic person inside the dressing room and at the training ground. I think it was great for him to be in Dortmund, it was also great for us to have him here. But now he is a player for Manchester City, he's scoring goals in a different shirt, and we have to stop him tomorrow."

(Reporting by Hritika Sharma in Bengaluru; Editing by Ken Ferris)