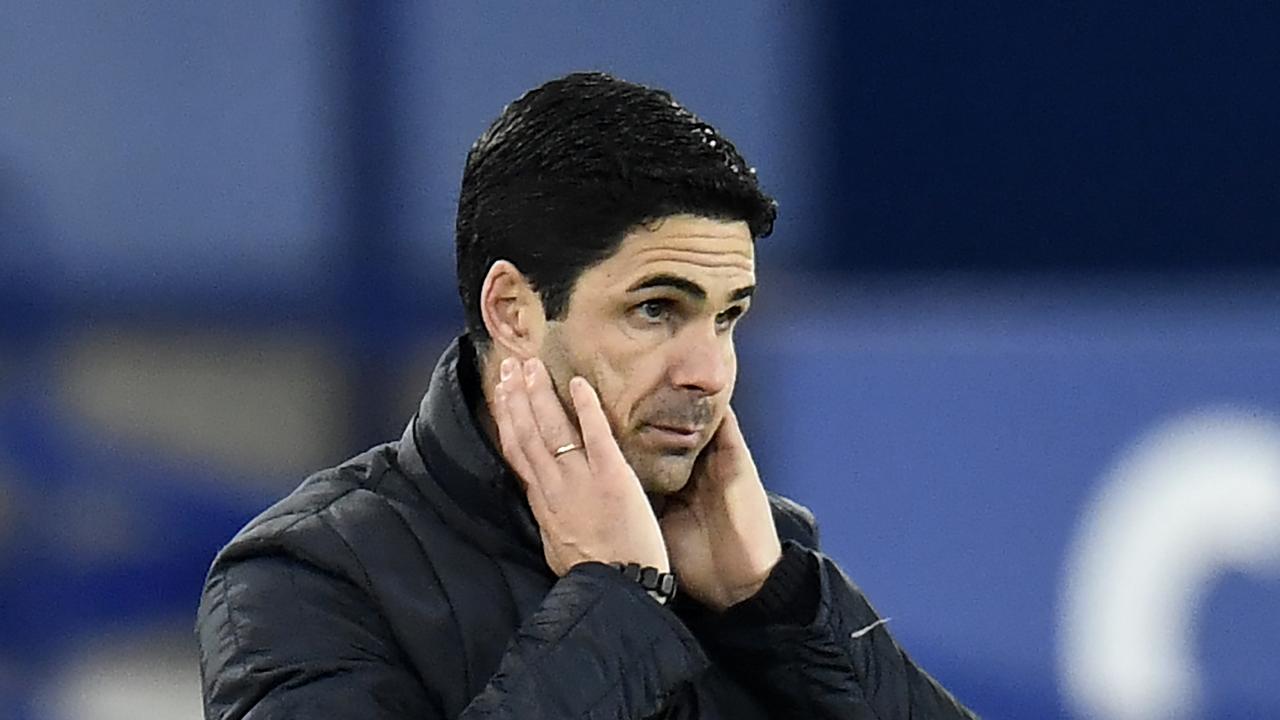 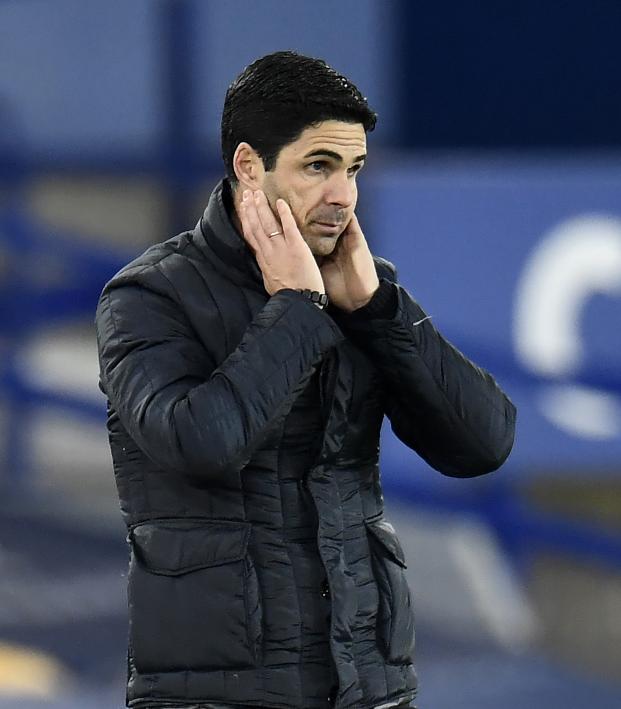 With Slaven Bilić Gone, Which EPL Manager Will Be The Next To Face The Axe?

Last week, West Brom fired Slaven Bilić after just seven points in 13 matches to begin the season, making him the first Premier League manager to be relieved of his duties this season. The timing is pretty impressive, considering that five Premier League managers had been fired by this time last season.

Watford's Javi Garcia was the first manager to leave his post last year, earning the sack on Sept. 7, just four matches into the season (a quick change even by Watford's standards). It took more than two months for the next dismissal, as Spurs' Mauricio Pochettino was let go on Nov. 19. This started a period of four terminations in just two weeks.

This period, November and into December, roughly a third of the way through the season, is often the busiest time for managerial changes, as many clubs realize their current boss just isn't performing well enough. Will Bilić's dismissal be the start of that ripple effect this season?

Here are the Premier League managers that we think are most likely to be fired in the coming weeks.

It's honestly a surprise that Arteta still has his job at this point in the season. Arsenal sits in 15th place in the league, winless in its last seven matches. Just four points separate the Gunners from the bottom three. Maybe the club board still has fond memories of the FA Cup Final victory over Chelsea in August, but since then it has been all downhill for Arteta's side. I would be shocked if the Spaniard is not the next manager to get canned.

Since joining the Blades in 2016, Wilder has twice guided United to promotion and led the club to its best top-flight finish in nearly half a century. But a rough start to this campaign has seen the Blades gain just a pair of draws from 14 league matches. Sheffield United currently sits 10 points from safety, and if things continue on a similar path, the board will have to fire a club hero.

Is there a more drab side in the Premier League than the Magpies? Only the eight goals and three assists of new boy Callum Wilson are keeping the club afloat at the moment. No other club has fewer shots than Newcastle, and only West Brom has a lower non-penalty expected-goals total. Sides like Burnley and Sheffield United might have lower goal-scoring totals, but at least both sides have something resembling a style of play. Bruce's saving grace may be that the club is currently 12th with the top half in reach, but his dire football doesn't inspire confidence.

A dreadful start to the season saw Scott Parker's side winless through six matches, but since then the Cottagers have pulled off some impressive results. A victory at Leicester and a draw against Liverpool briefly pulled the club out of the relegation zone, although the club now sits in 18th place. Fulham's new signings (nine in total) are starting to settle in at Craven Cottage, but Scott Parker might not be able to survive another poor run of form.

The Manchester United manager has been frequently criticized during his reign for his side's inconsistent play and apathetic first halves. Fans feel he should be doing better with such a talented squad, especially after failing to qualify for the Champions League knockout stage. Being the manager of such a large club has likely burdened Solskjær with an unfair amount of criticism, but with so much outside pressure, the powerful Glazer family could feel the need to make yet another managerial change.

Prior to this season, Manchester City had not fallen outside the top six since Matchday 11 of 2013-14. Yet despite just two losses, Pep's men fell as low as 14th this season and currently sit in eighth place. The culprit has been five draws, in which City has scored a total of four goals. Despite the best defense in the league, the finishing struggles that started to surface after the restart last season are now starting to hinder Guardiola's side (11th in goals scored). Should City continue its disappointing domestic form, it might take a UCL title for Pep to keep his job.

David Moyes: West Ham loves to change things up for no reason. Maybe the Hammers aren't happy with another season of mid-table obscurity.

Sean Dyche: Few managers have the trust of their clubs more than Dyche, and few could get more out of Burnley than the Ginger Mourinho can. That said, maybe the club finally runs out of patience with repeated relegation battles.

Sam Allardyce: Big Sam has been at West Brom for exactly one match, but it is clear that the Baggies are not Premier League quality. Allardyce is the seventh West Brom manager in four seasons, meaning he could be on a short leash.