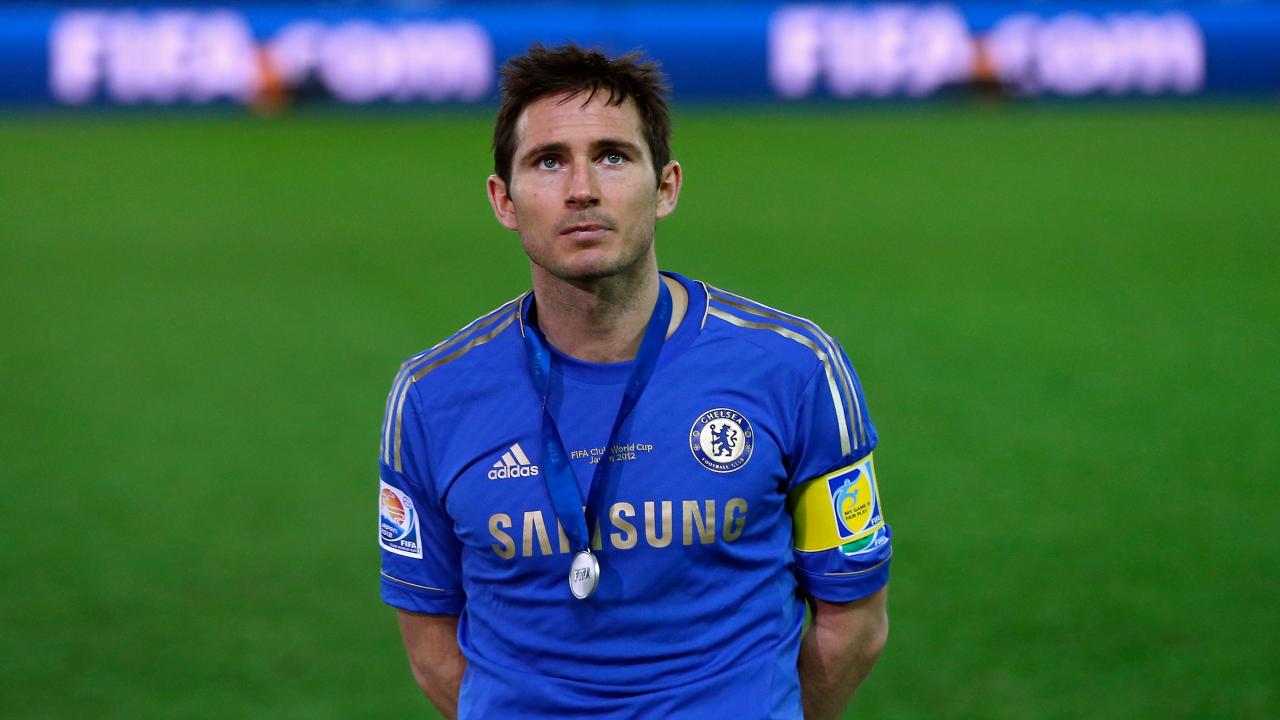 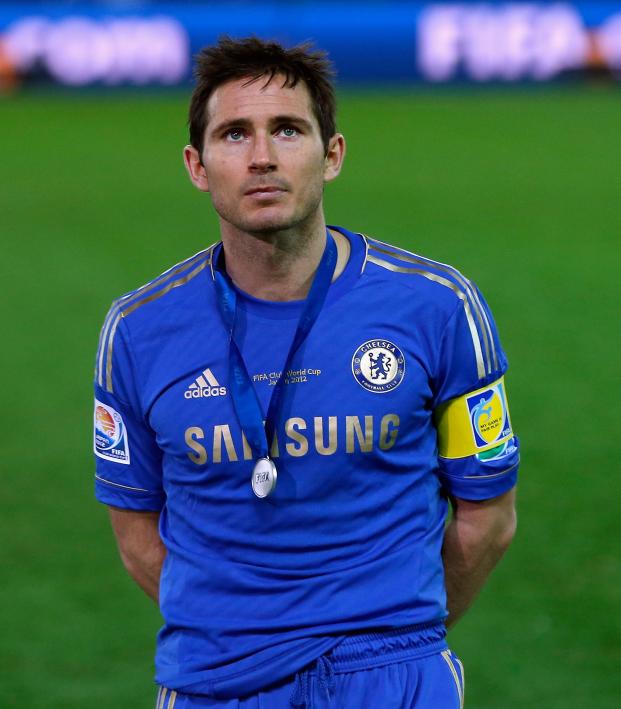 It was nighttime at the Yokohama International Stadium in Japan, but early morning in this part of the world. The respectful and silent crowd that usually populates the stands of this Japanese stadium gave way to the warming chants of the Paulista torcida, who never stopped cheering on their team, creating an atmosphere worthy of a final.

The overwhelming majority of Brazilian fans carried Corinthians from the first minute onwards and, with the feeling of playing at home, they went out to play with no holds barred.

Chelsea's coach Rafa Benítez pulled off a surprise by starting veteran Frank Lampard, just back from injury, in midfield alongside the Brazilian Ramires, and both of them soon got the pulse of the game and began to move the Timao.

From a corner kick in the 11th minute, center back Gary Cahill came close to opening the scoring with a header that almost caught Cassio by surprise and erased the early Corinthians nerves.

As the minutes passed, Corinthians pressed again and had two good counterattacks by the quick Emerson that were neutralized by David Luiz, who was always fast, concise and precise in the cut.

The Brazilians relied on counter-attacks from the dangerous duo of Emerson and Guerrero, while Chelsea exploited their flanks and tried impossible combinations between Fernando Torres, Juan Mata and the skillful Eden Hazard, who, along with Ashley Cole, was a dagger on the left.

The game was fast-paced with chances at both ends. Three of them were very clear for Chelsea, one by Torres after an acrobatic control on the run, an impossible save by Cassio after Victor Moses placed shot and a missile by Mata from the edge of the area blocked by the safe Brazilian goalkeeper.

Corinthians not only made it to the end of the first half alive, but also managed to break the game open and give the final minutes a breathtaking pace.

The restart followed the tone of the first half, giving way to an exciting, physical match without a clear dominator, with both teams on the edge in an open final.

The minutes passed and the crowd roared loudly, transforming Yokohama into Sao Paulo and infecting the team, who played with audacity and determination, sowing doubts in Benitez's side.

That was until the 69th minute, when in the umpteenth attempt by the Brazilians, Danilo made a classy cutback in the area and his shot fell on the head of Guerrero, who shot into the net unchallenged to the delight of the Paulista fans.

After the goal, Corinthians parked the bus to try to hold on to the score. Chelsea pressed hard and Torres had the chance to equalize with a close-range shot that silenced the stadium and was miraculously saved by Cassio when the goal was already being celebrated.

With nerves on edge, Cahill was sent off in the last minute for a straight red card after a nasty tackle. With time running out, the linesman was right to disallow a Torres header in the last chance before the referee blew the final whistle, and the Timao started their own party on the pitch.

With the victory, Corinthians became the "best team in the world" and won a second Club World Cup title, after the one won in Brazil in 2000, becoming, together with Barcelona, the most successful team in the competition.

Chelsea, for their part, was unable to put an end to the "Brazilian curse" in this championship, in which no English team has ever beaten a Brazilian side.

Corinthians also broke the European hegemony in this tournament, which had been won by a European team on the previous five occasions.