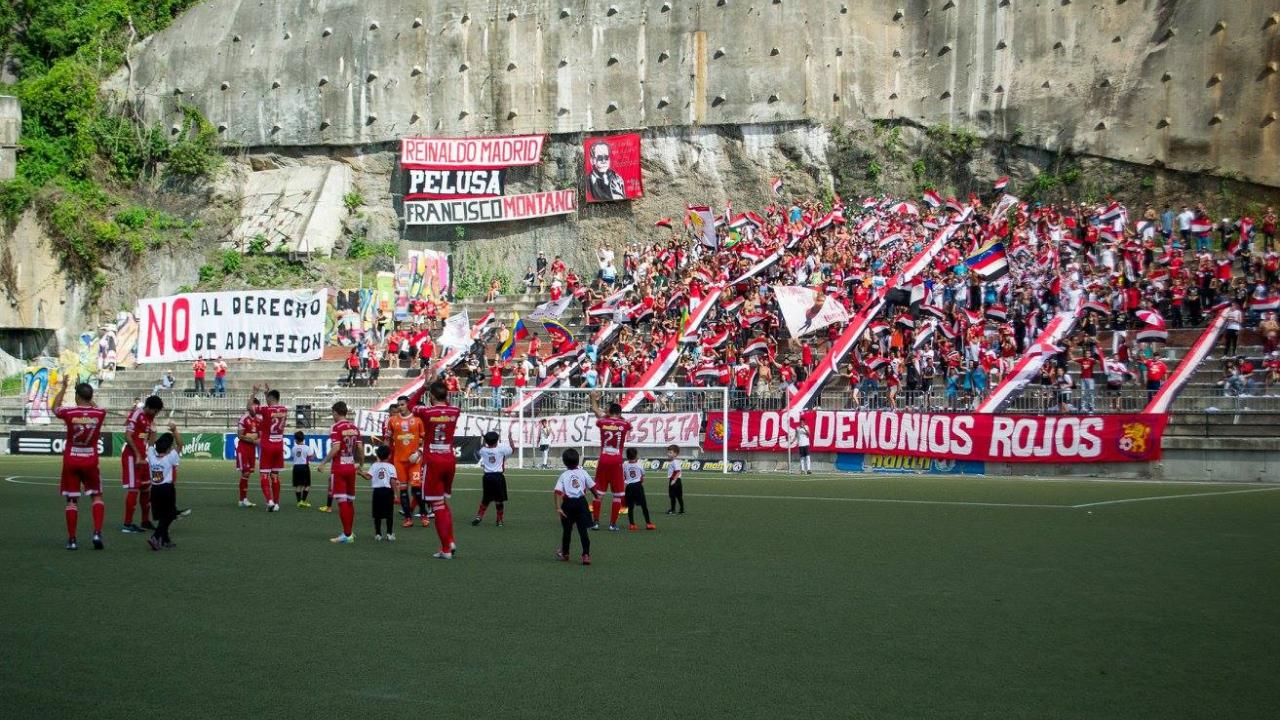 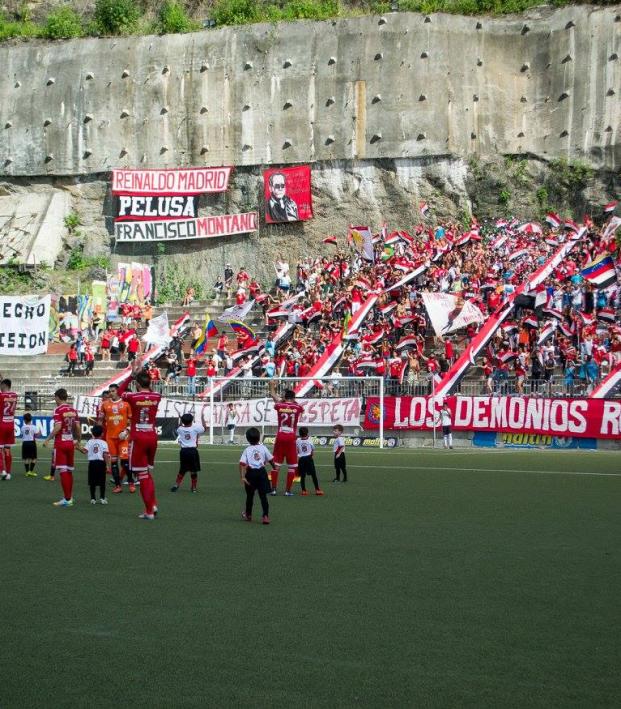 Abba, A 100 Foot Cliff And Unreal Tekkers: This Caracas FC Training Video Is Everything

Sometimes, we forget just how talented professional soccer players really are. Critics write off league’s outside of Western Europe as “farmer’s leagues” absent of any technical skill or prowess, and they could not be more wrong.

As proof, I bring you La Liga Venezolana. Here, apparently, the world’s best soccer players have all gone into hiding. At least that is what it looks like from this training video released by Caracas FC, which pairs some impressive technique with the most immaculate vibes I have ever seen.

As Caracas FC prepared for their match against Madeira Club Lara the players practiced their keepy-up skills, with a few twists and turns added in.

The one touch variation takes serious skill, and the spin some of these players are putting on the ball requires laser-like precision. Add in some flair moves and “Gimme! Gimme! Gimme!” and you have a highlight video for the ages. Doctors should prescribe this video to boost dopamine.

Aside from the Abba soundtrack and insane tekkers, the dramatic backdrop of the video caught the attention of many viewers on TikTok. A soccer field pushed up against a huge cliff will do that, I guess. According to the Caracas FC Instagram, that backdrop is the Complejo Deportivo Cocodrilos (Cocodrilos Sports Park) in Caracas. The stadium, which holds 3,500 fans, is the part time home of Caracas FC and is quite literally built into the hills overlooking Caracas.

Is the video fake? I personally don't think so, and I honestly don't care. I guess we can leave it up for you to decide. Either way, Caracas FC is officially a bucket list team. They are currently placed seventh in the Venezuelan Primera Divisíon.

Editor's Note: The editor of this story is a pessimistic, glass half-empty grump who thinks the video is fake.