Beware, USWNT! The Mexican Roster For The Women's World Cup Qualifier Is Here 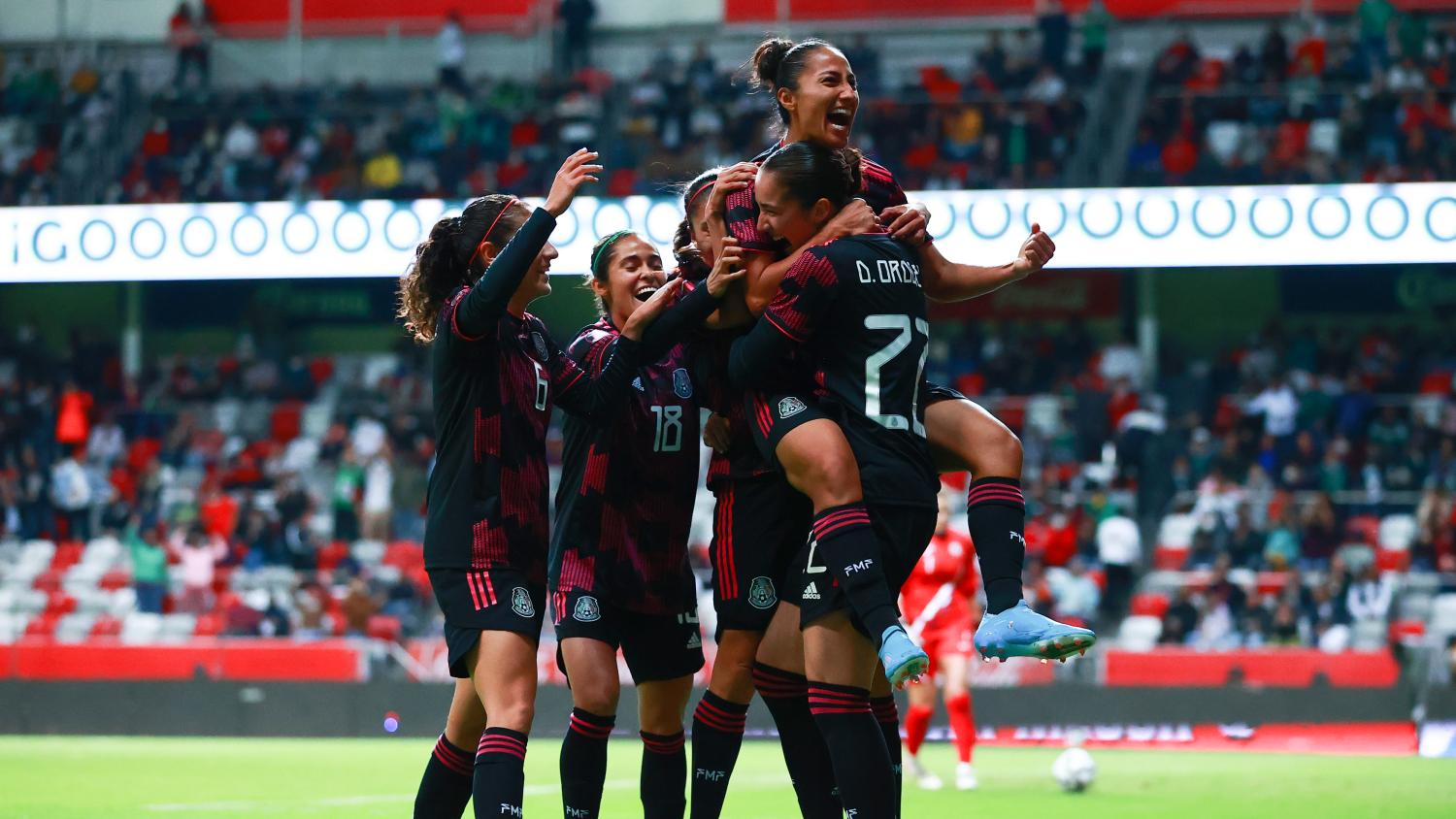 Both teams will face each other in the group stage.
Getty Images

The Mexican women's soccer team unveiled its roster for the upcoming Concacaf W Championship, a tournament delivering four direct tickets for the 2023 World Cup and two for the 2024 Olympics Games. El Tri is part of Group A alongside Jamaica, Haiti, and the USWNT.

OK, it's hard to speak about rivalry when the head-to-head between both is so massively in favor of the USWNT: 39 American wins, one draw, and two Mexican surprises. But, hey! One of El Tri's victories came in a similar tournament to this one, the 2011 World Cup Qualifiers.

So not so easy peasy.

The 23-player list is very consistent with what we have seen during manager Mónica Vergara's tenure. And the only element of controversy is the absence of Charlyn Corral.

The striker had a phenomenal season in Pachuca, but she never had a chance to show her skill in the current process around the women's national team. Why? To be honest, the only thing clear is that she has been vetoed in the same way Javier Chicharito Hernández has been exiled from the men's national team. The reason? Go figure.

Of the 23 players, five are currently playing in the United States. Three of them are in the NWSL (Jiména López, María Sánchez, and Diana Ordoñez), while the other two play at the college level (Alexia Delgado and Maricarmen Reyes).

Here are a few pointers for the tournament: