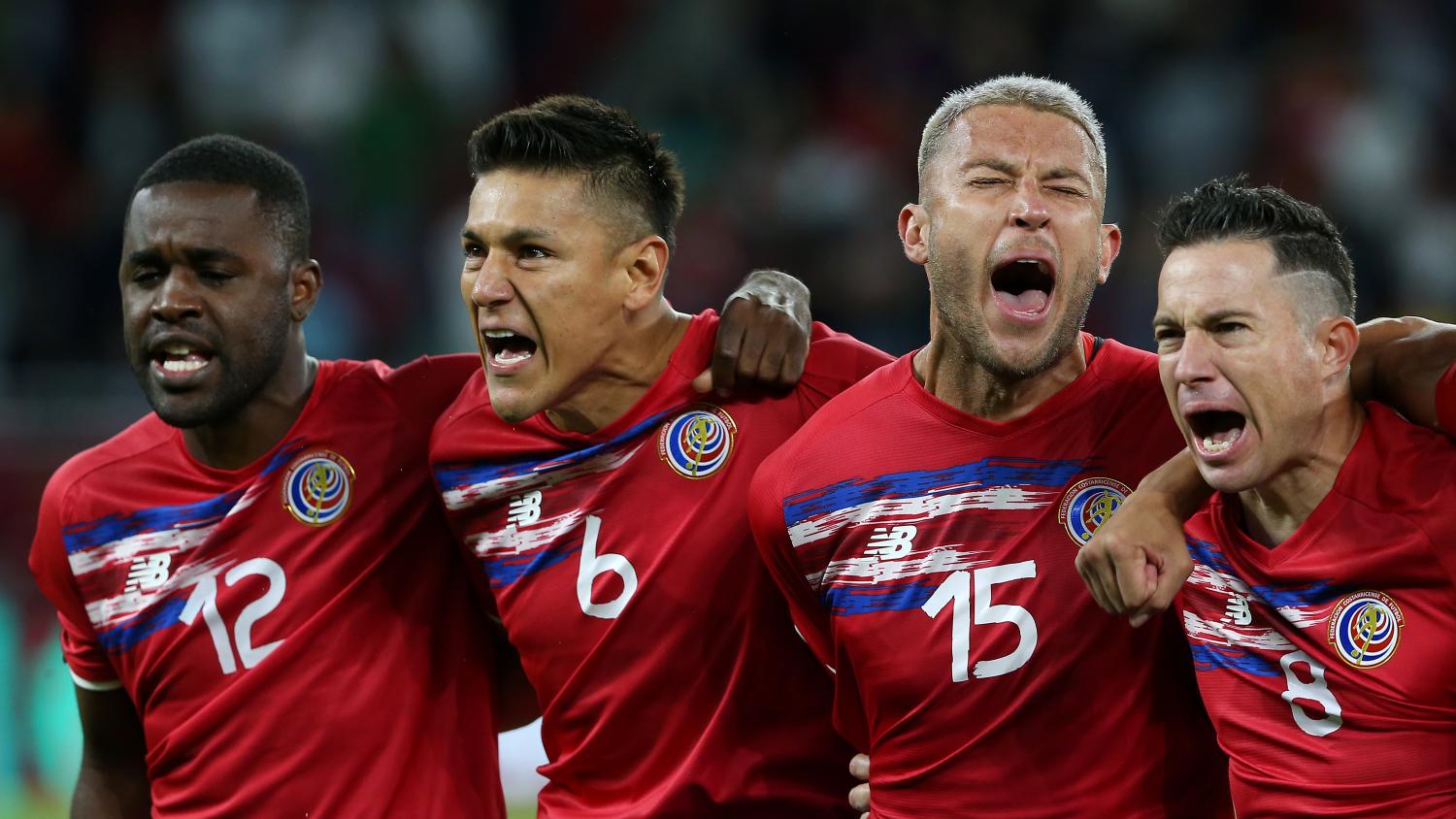 The tournament will be the quartet's third World Cup finals appearance, with Suarez also including the likes of Francisco Calvo, Yeltsin Tejeda and Kendall Waston.

There was also a place for young Sunderland striker Jewison Bennette who opened his international account with two goals against South Korea in September.

"It was very difficult (to make the list) because there are not only 26 players eligible to be in Qatar, we asked ourselves more questions about what we needed for the games, the current situation of each of them," Suarez told reporters.

"(It is) a group that is focused on what it wants, has a lot of desire, a continuous improvement since we started."

Costa Rica, who failed to make it out of their group in Russia four years ago, are drawn into Group E alongside Spain, Japan and Germany.

They play friendlies against Nigeria and Iraq on Nov. 9 and 17, respectively, before kicking off their campaign against former world champions Spain on Nov. 23.