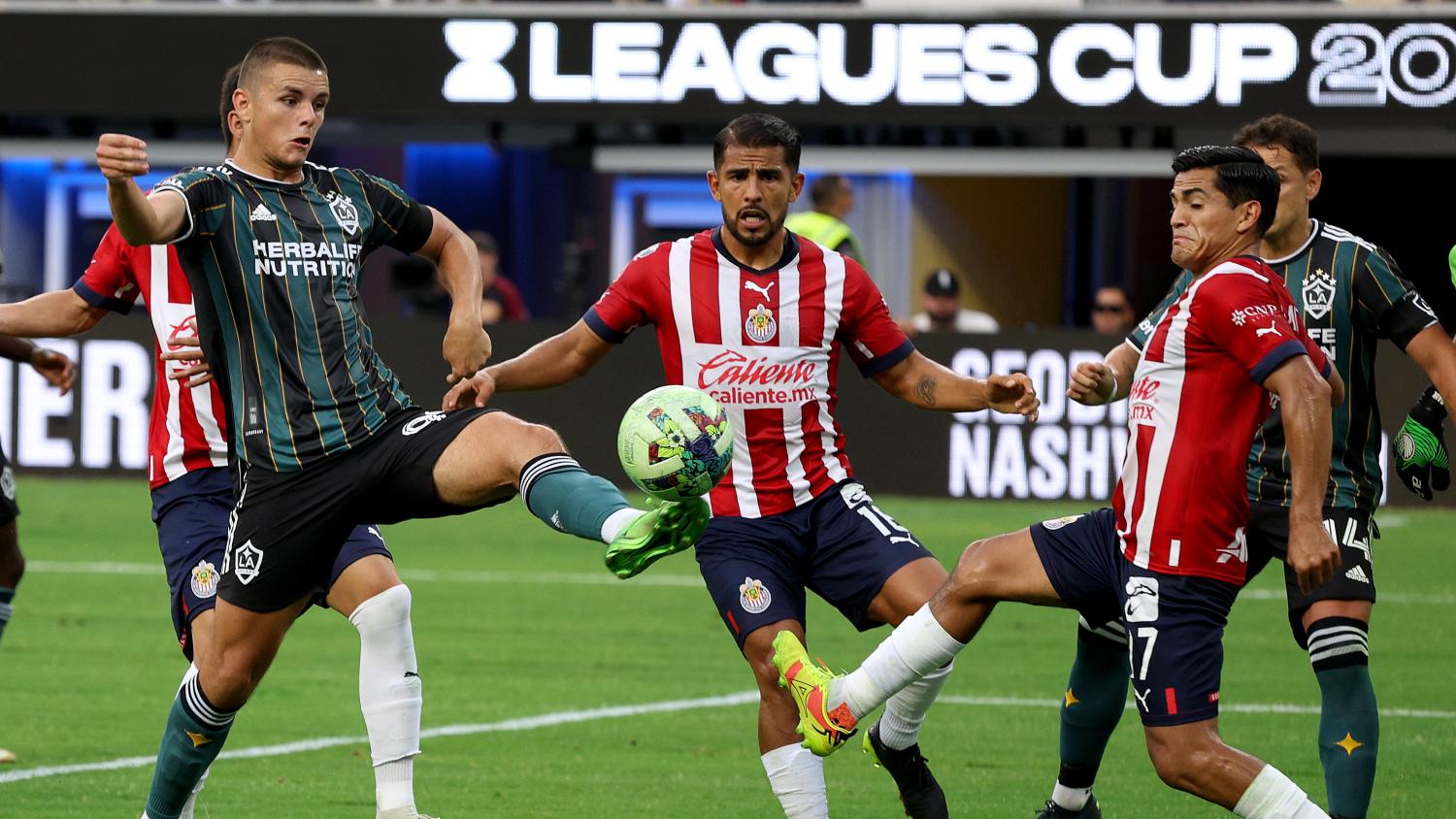 With a video featuring Javier "Chicharito" Hernández, MLS and Liga MX revealed the details for the first edition of the highly-anticipated 2023 Leagues Cup — the tournament to revolutionize soccer in North America.

Among those details were the Leagues Cup schedule, dates, format and prizes involved.

This is the all-new @LeaguesCup.

The interleague battle will be played next summer between July 21 and August 19.

During the four-week showdown, there will not be regular season games in either MLS or Liga MX. All 77 matches will be played in the United States or Canada, including those involving only Mexican teams.

2023 Leagues Cup format: how is it going to be played?

You should first know that all MLS (29) and Liga MX (18) clubs will play in the Leagues Cup. That's 47 teams in a tournament that'll be divided into two parts: a group stage and knockout stage.

There are going to be two teams skipping the group stage and advancing directly to the Round of 32/knockout stage:

The other 45 teams will be divided into groups of three, where they will play a minimum of two games. Ties will not be allowed. So if a game ends in a draw, there will be penalty kicks. The novelty? The winner from the spot gets two points, the loser collects one.

At the end of the group stage, the two best teams will advance to the knockout stage.

How are the groups going to be assigned? Excellent question.

The 30 best teams from the group stage, plus the MLS and Liga MX champions, will be drawn in the round of 32.

Through a single-game elimination system, the tournament will progress in bracket mode to a round of 16, quarterfinals, semifinals, third-place match and the big final on Saturday, August 19.

Although the cash prize involved in the tournament was not released, the 2023 Leagues Cup will have some sport-related incentives.

First, second and third place will qualify for the Concacaf Champions League. However, only the champions will advance directly to the round of 16.

All 77 matches will be on Apple TV with no blackouts.

In 2023, MLS starts a 10-year partnership with Apple and the 2023 Leagues Cup is part of that deal. What we don't know yet is if the games are going to be available through the regular Apple TV subscription or if viewers will have to pay an extra fee to access them.