Ronaldinho gets ridiculously angry after being nutmegged by a random guy 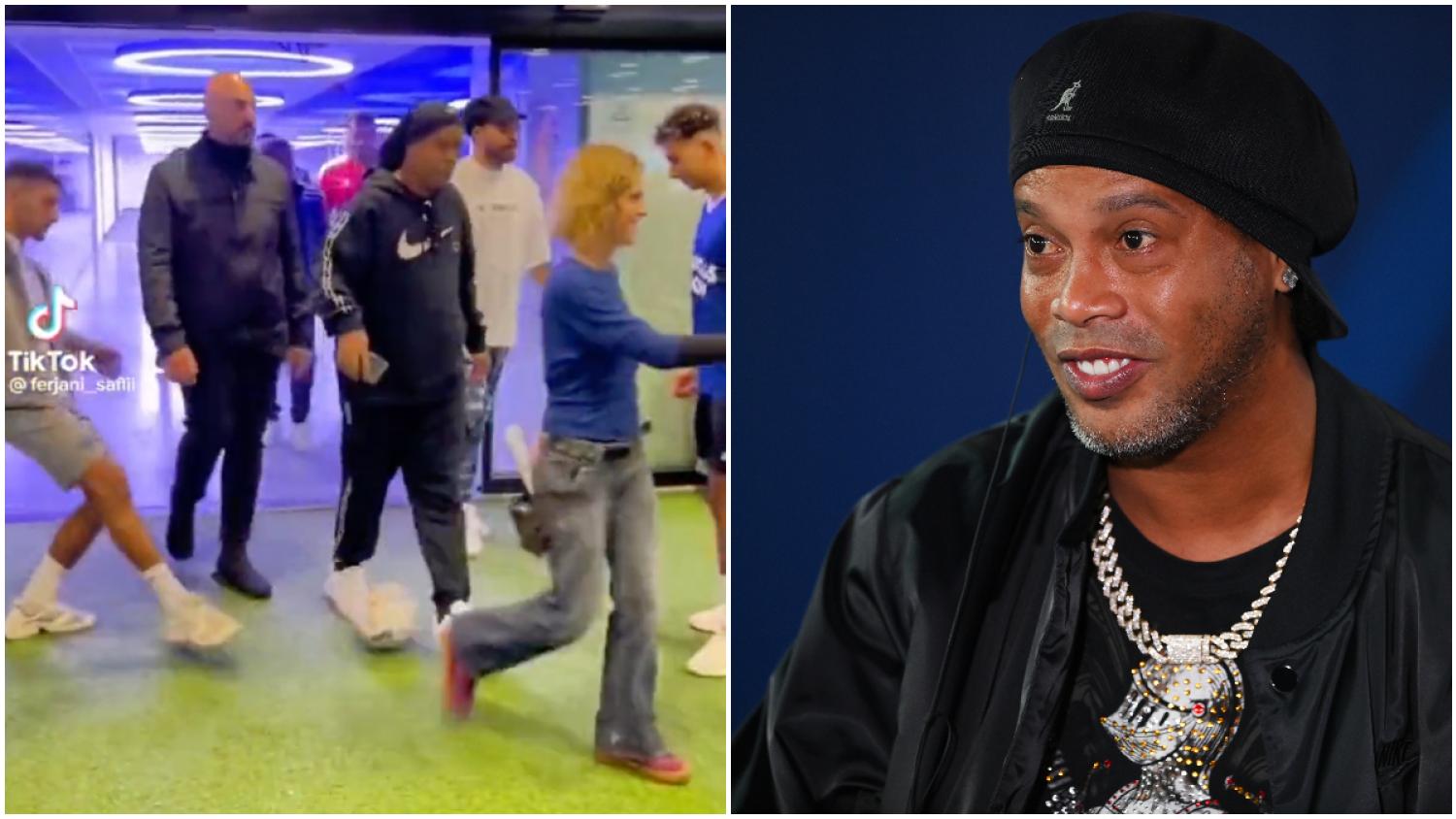 A taste of his own medicine :D
Getty Images

We all got used to seeing Ronaldinho Gaúcho vaporizing opponents while casting spells with his magical legs. However, there is not a lot of footage of the Brazilian having a taste of his own medicine.

That's why a rare video from freestyler and TikToker Ferjani Safi is getting viral at the speed of light. And well, the fact that O Bruxo wasn't happy about it is also helping.

Ronaldinho was in Belgium this week for a legends match between Standard de Liège and RKC Genk as part of his full-time job of traveling around the globe playing exhibition games.

He also attended different activities and, in one of these, was surprised by Ferjani Safi, a freestyler who had the audacity of passing a ball through his legs. Gasp!

Of course, Ronaldinho felt assaulted and his reaction to the attack was nothing close to his signature smile. The Brazilian went ballistic, throwing a kick into the air before the video was cut.

Omarfreestyle, the other guy in the scene, commented on the video on TikTok, saying Ronaldinho "kicked" him.

However, it seems that in the end, there was no bad blood among them because hours later, Omarfreestyle uploaded a new video in which Ronaldinho signed him a ball and shook his hand with a smile.