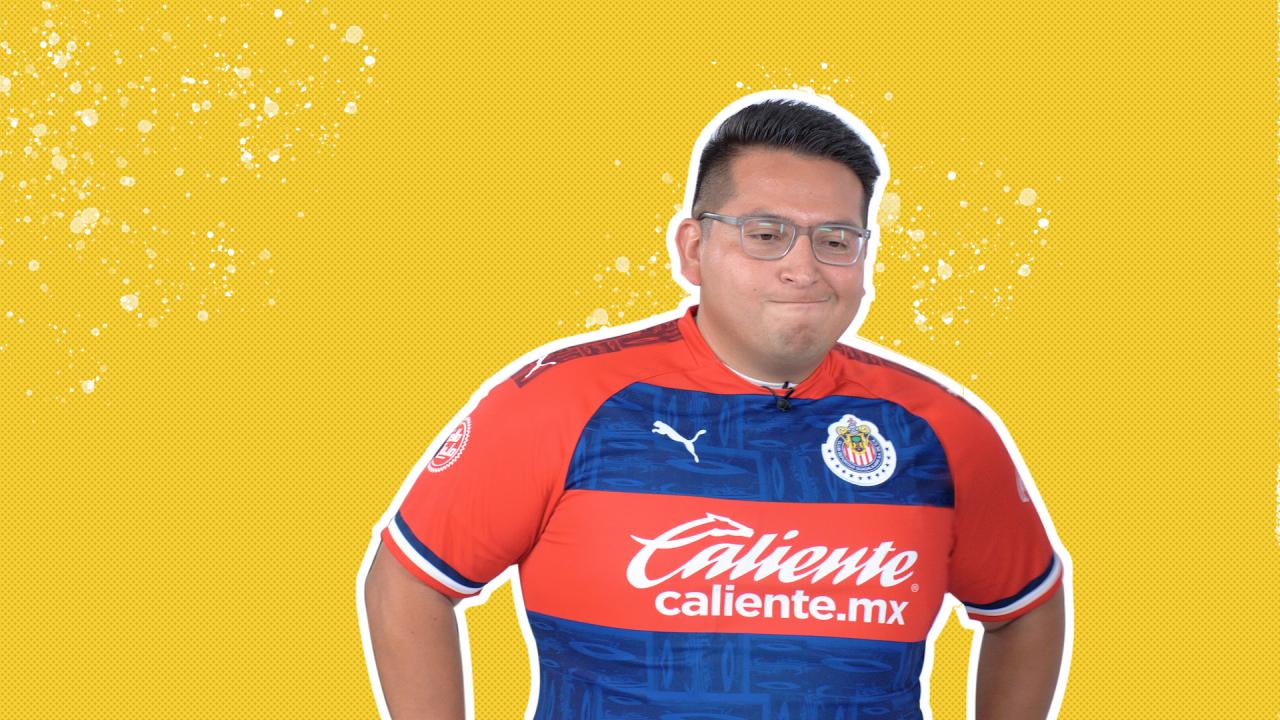 Rival Reviews: A Chivas Fan Is Forced To Review A Club América Shirt

Two of Mexico’s biggest clubs are also two of Liga MX’s biggest rivals, not just because they’re constantly going head-to-head on the pitch but because they have two distinct styles of going about their business. One’s called the Millionaires, the other the Goat Gang.

América is one of the wealthiest clubs in the Western Hemisphere, bringing in stars from all over the world and winning more trophies than any other club in Mexico. Chivas is the only club in Liga MX that refuses to sign foreign players, and by some estimates they’re the most popular team in Mexico and perhaps even the U.S.

They are polar opposites when it comes to identities, so when we asked Luis, a diehard Chivas fan, to say some nice things about the new Club América kit, he was not thrilled.

We brought Luis in under the auspices of having him review the latest Chivas home kit, one of the sharpest jerseys in all of Mexico, in the latest edition of Rival Reviews presented by World Soccer Shop. But this is Rival Reviews, not Homer Reviews.

When we revealed the jersey he was to review, a dashing América away shirt, Luis asked for the door.

We promised Luis a new Chivas kit if he could say something — anything — nice about the América shirt, but could he do it? Watch the video above to find out.

To get your own jersey for the upcoming campaign, head on over to World Soccer Shop, which has the world’s largest selection of jerseys. Click here to get a jersey you love — or perhaps a jersey you hate — to show where your passions lie for the 2019-20 season.