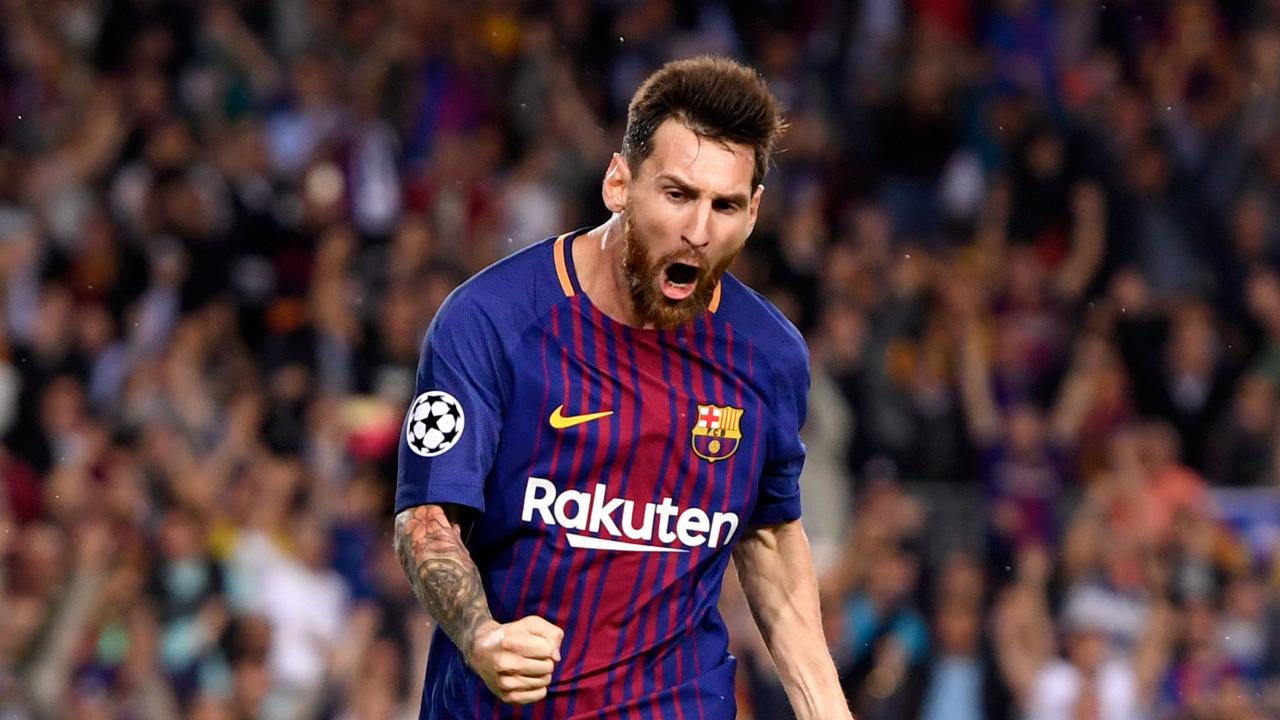 So it’s over then? It’s really over? Lionel Messi, the Greatest Of All Time, is leaving Barcelona after the agreement of a new contract deteriorated in the face of “financial and structural obstacles (Spanish Liga regulations).”

The 34-year-old is still at his best and a candidate for the 2021 Ballon d’Or after leading his club to the Copa del Rey and national team to the Copa América, so everyone is still very interested in his immediate future. But this also marks the end of a glittering 17-year professional career with Barça.

It’s one thing to list all the trophies (10 LaLiga titles, seven Copas, four Champions League triumphs) and the staggering total of 672 goals scored across all competitions, but what mattered above all else was simply watching Messi play football.

No one before him played like this, and no one after him will either. This video from Barcelona does a great job illuminating that fact.