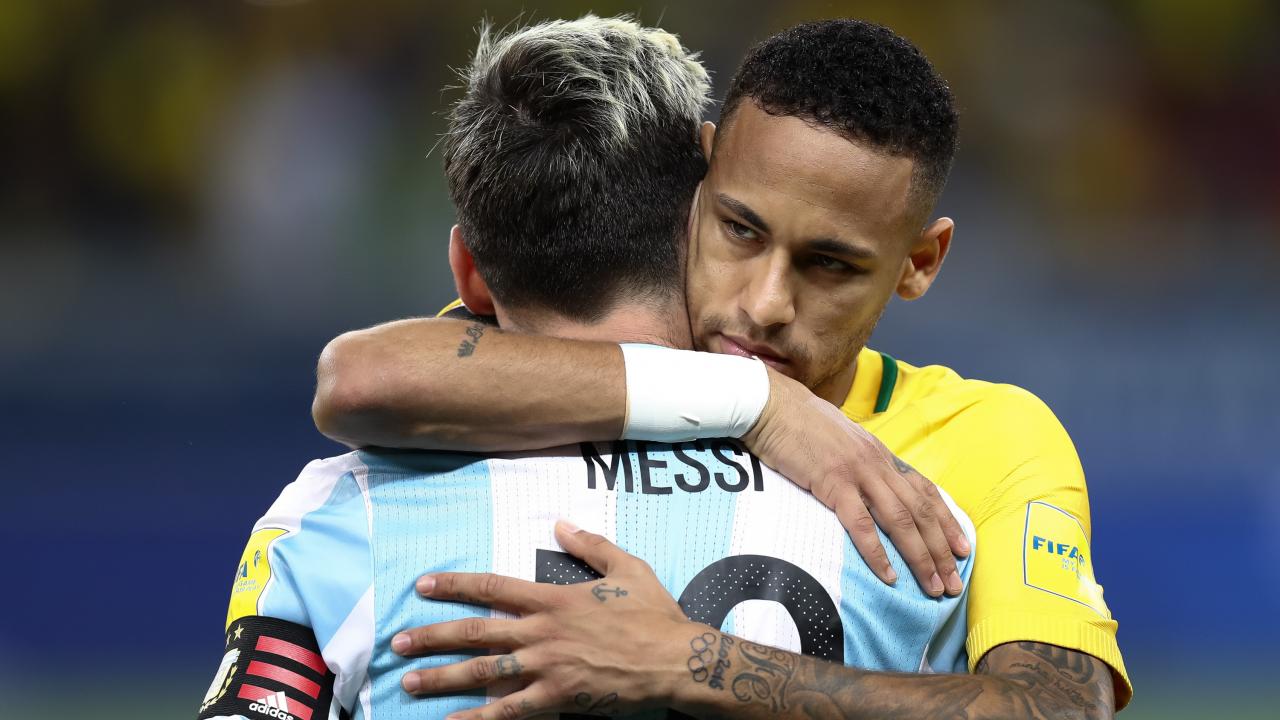 Neymar’s Back To His Best, And This Video Shows How Insane ‘His Best’ Truly Is

Injuries, a contentious World Cup and the personal admission of a desire to abandon the PSG project have all adversely affected Neymar over the past two years — so much so that he found himself omitted entirely from the 30-man list for the 2019 Ballon d’Or.

But this is the player who, in a world without Lionel Messi and Cristiano Ronaldo, would’ve collected two Ballon d’Or awards by the age of 25; this is the player who’s defined the Seleção’s better moments over the course of the last decade while compiling a better scoring record than the likes of Ronaldinho and Rivaldo. His average of 0.60 goals per game with Brazil is only 0.03 less than the average of the great Ronaldo.

Once again healthy and with three goals and three assists in his last three appearances, Neymar could rewrite the entire narrative of his time in Paris over the coming months. After finishing top of Group A and condemning Real Madrid to the runners-up position, PSG heads into Monday’s UCL Round of 16 draw knowing that it’ll play one of Atalanta, Atlético, Borussia Dortmund, Chelsea, Napoli or Tottenham.

This, of course, is where the wheels have fallen off during Neymar’s time in Paris. He missed the second leg of the club’s 2017-18 elimination to Real Madrid and then missed the entirety of last year’s implosion against Manchester United.

We just want to see Neymar and Kylian Mbappé have one go at it. It’s what we all deserve.

That Neymar and Mbappe connection pic.twitter.com/zdygfUe30D

Mbappé's celebration says it all

As the video at the top shows, Neymar’s a unique and singular talent; the world has never seen a player with his blend of technique and chutzpah. Can he put the last two years behind him and stay healthy long enough for a deep run in the UCL? That'll be one of the main plot points come 2020.