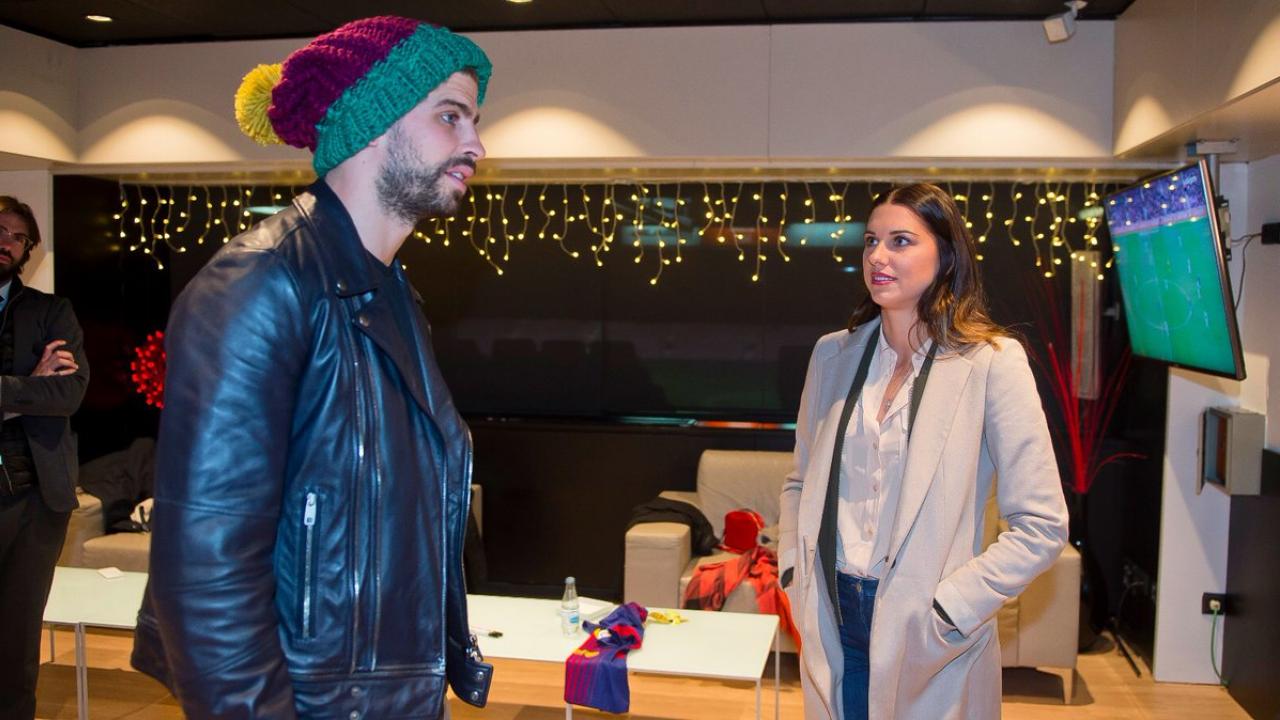 Barcelona Stars Get Their Photo Taken With A Legend, The USWNT's Alex Morgan

USWNT and Orlando Pride striker Alex Morgan (the recent recipient of the 2017 CONCACAF Female Player of the Year award) attended Saturday’s match between FC Barcelona and Deportivo at the Camp Nou in Catalonia, with Barca running out 4-0 victors while Morgan watched from the Presidential Box.

In a video from FC Barcelona’s official YouTube page, Morgan can be seen meeting Gerard Pique, Paulinho and Thomas Vermaelen while attending her first Barca game.

“It’s incredible to see them live,” Morgan said. “Leo Messi is the best in the world. Unfortunately, tonight, I didn’t get to see him score a goal in person. However, he’s scored many goals in his lifetime, and being a forward, I admire him and love to watch him play.”

In the UEFA Women’s Champions League, Lyon (Morgan’s former club) will come up against Barcelona in the quarterfinals in March. Morgan admitted she’s torn with regards to who to support.