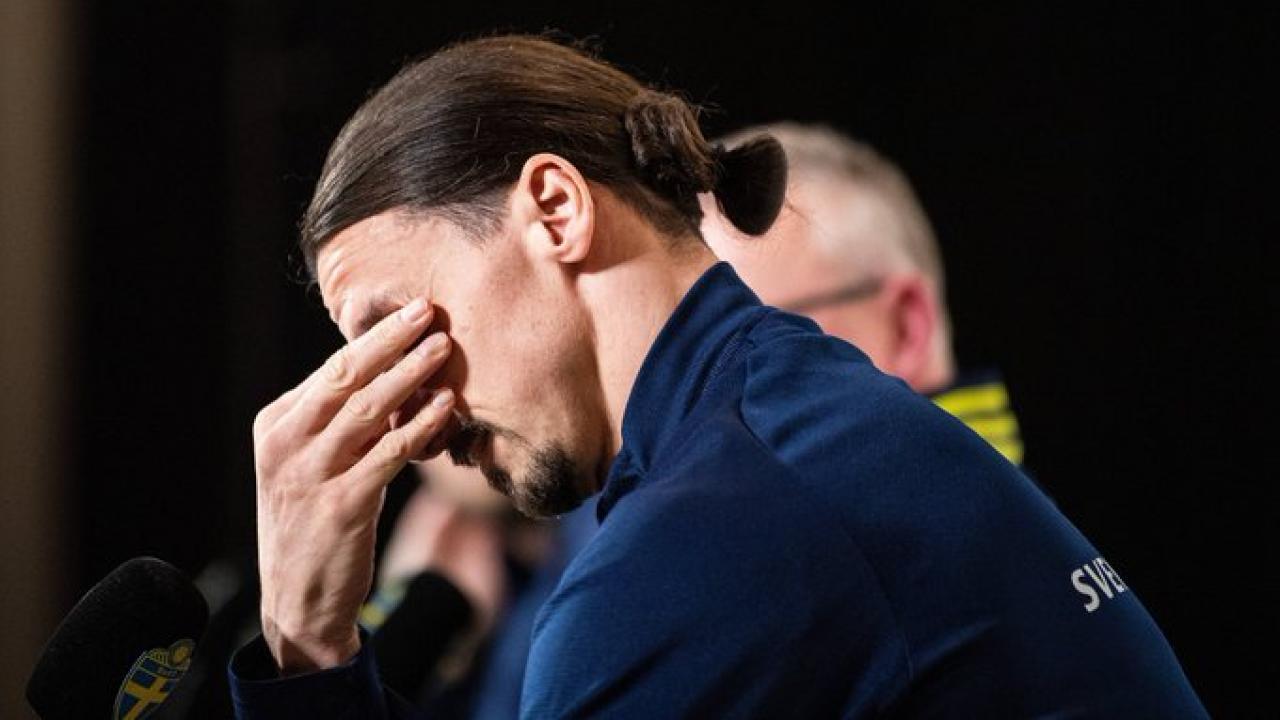 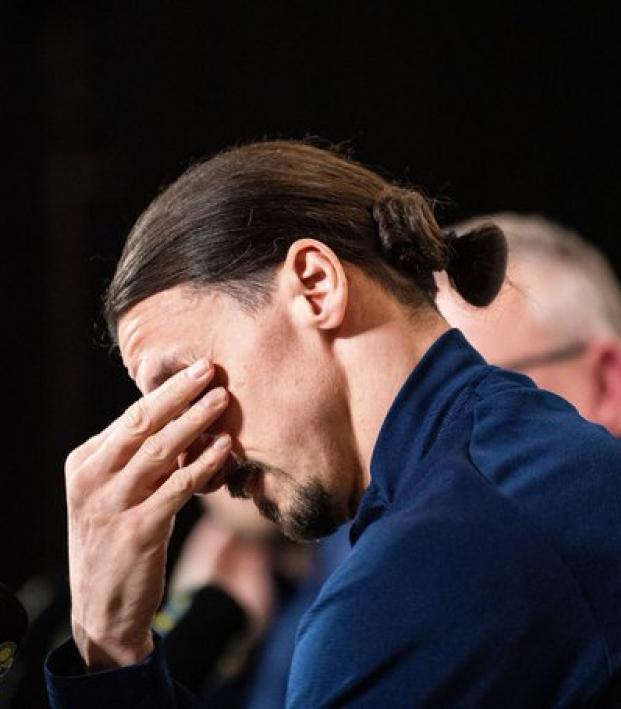 STOCKHOLM - AC Milan's Zlatan Ibrahimović shed a few tears of pride as he returned to Sweden's national team after a four-year absence for their World Cup qualifiers and recounted how his son did not want him to leave home to join up with Janne Andersson's squad.

The 39-year-old, who quit international football after Euro 2016, choked up when he was asked what his boys, Maximilian, 14, and 12-year-old Vincent, thought of his decision to answer his country's call again and return to the world stage.

"Vincent cried when I left him," Ibra told a news conference before shedding a few tears himself as he felt the emotion of returning to the national team set-up in his first meeting with the media since his recall alongside coach Andersson.

Sweden's all-time top scorer, with 62 goals in 116 games, said in a newspaper interview in late 2020 that he wanted to end his international exile and Andersson quickly flew to Milan to sort out the terms for the former captain's return.

"To play in the national team is the biggest thing you can do as a football player, and as I was following them (Sweden), inside me I was feeling I think I can help them, I think I can do something," Ibra told reporters.

Zlatan Ibrahimovic was visibly emotional when asked about his family's reaction to his return to the national team pic.twitter.com/5Z3u4wkGJ8

The striker was deferential towards coach Andersson, who he has clashed with in the past through the media.

"Obviously it's not up to me, what a player wants and what a coach wants, it has to go together," he said.

"I've got the opportunity now to play for my country and I do it with honor, but it's not only about that - it sounds like I'm only happy to be here ... but I'm here to get results, to bring results for the coach and my teammates and the whole country. As much as I talk here, if I don't bring results, here it means nothing," Ibrahimović added.

Sweden host Georgia in their first 2022 World Cup qualifier on Thursday before visiting Kosovo three days later and rounding off with a friendly against Estonia.