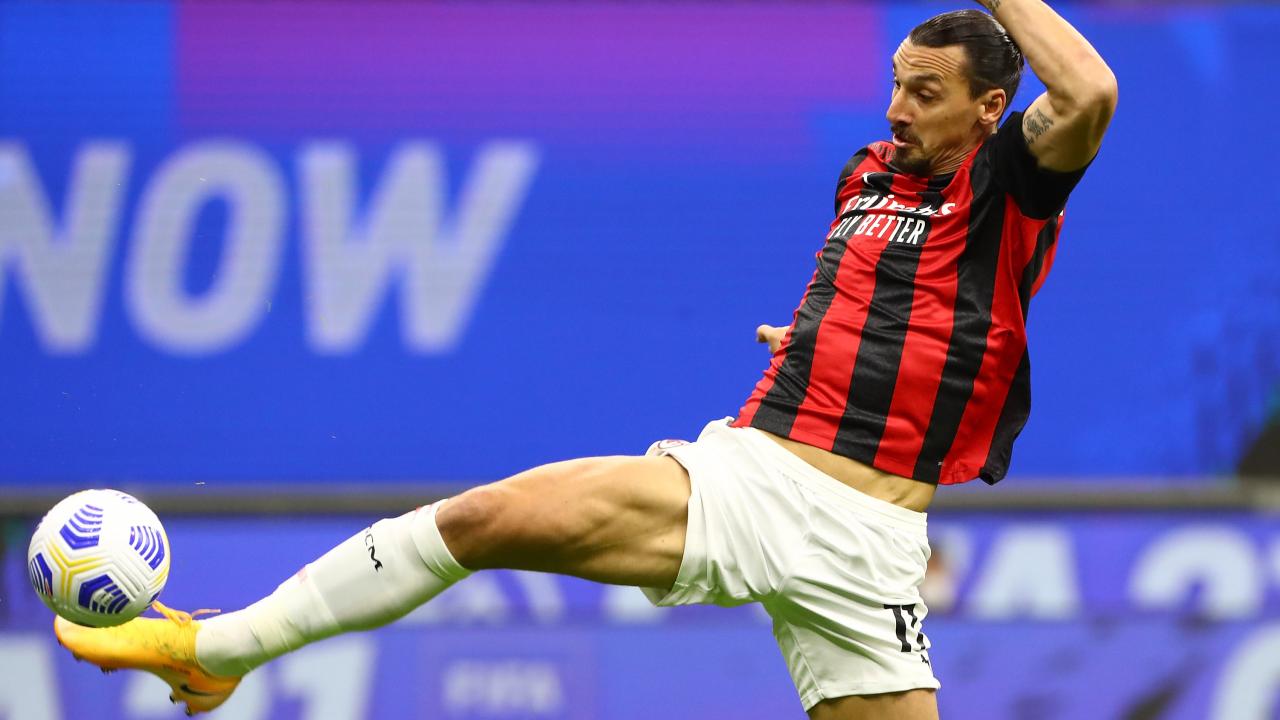 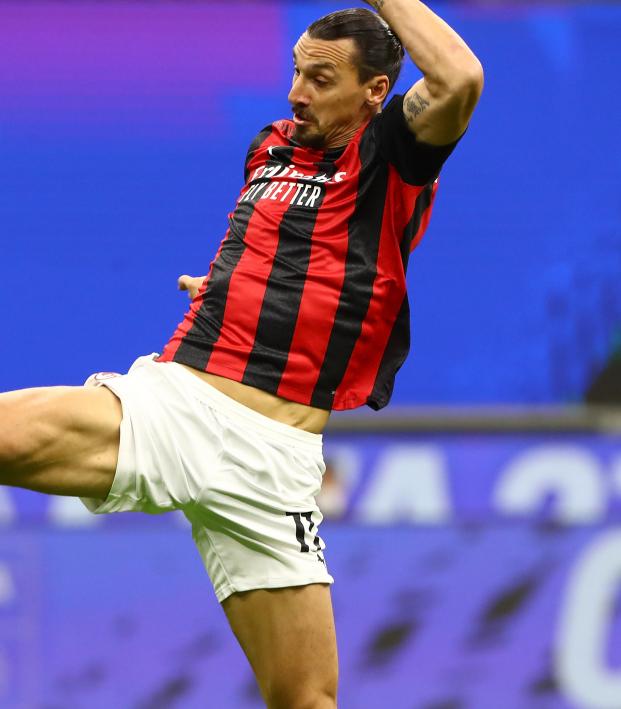 Connor Fleming October 26, 2020
Milan and Roma shared the spoils after a ridiculous 90 minutes at the San Siro.

AC Milan and AS Roma drew 3-3 at the San Siro on Monday in a ridiculous match that included a brace for Zlatan Ibrahimović and a late Marash Kumbulla equalizer that only arrived after the 39-year-old Swede failed to clear a corner.

Ibra is now joint-top scorer in Serie A pic.twitter.com/FwzDaB7VmJ

But Roma responded in the 14th minute through Edin Džeko after Milan keeper Ciprian Tătăruşanu — deputizing for the COVID-infected Gianluigi Donnarumma — flapped at a corner kick.

GOAL! Edin Džeko equalizes for #Roma and cancels out the early opener from Zlatan. #MilanRoma

Promptly after the second half restart, another wonderful ball from Leão allowed Alexis Saelemaekers to restore Milan’s advantage.

Shit hit the fan after that with Jordan Veretout converting an extremely contentious Roma penalty in the 71st minute, but the referee then gave Milan an incredibly soft pen of its own in the 79th. Ibrahimović converted that one for a bit of poetic justice. He's got six goals in three Serie A games this season.

ZLATAN WITH HIS THIRD STRAIGHT SERIE A DOUBLE! pic.twitter.com/DxXT7sl63y

But there was one final twist of the plot in the 84th minute when Ibrahimović failed with his attempted karate kick clearance on a corner kick and Kumbulla converted at the far post.

Milan had a couple huge opportunities to maintain its perfect Serie A record at the end, but Roma ultimately escaped with the 3-3 draw.

Zlatan's side is in first after five matches and holds a two-point lead over both Napoli and Sassuolo. Roma is in ninth, trailing Milan by five points.