Zinedine Zidane To Leave Real Madrid At End Of Season 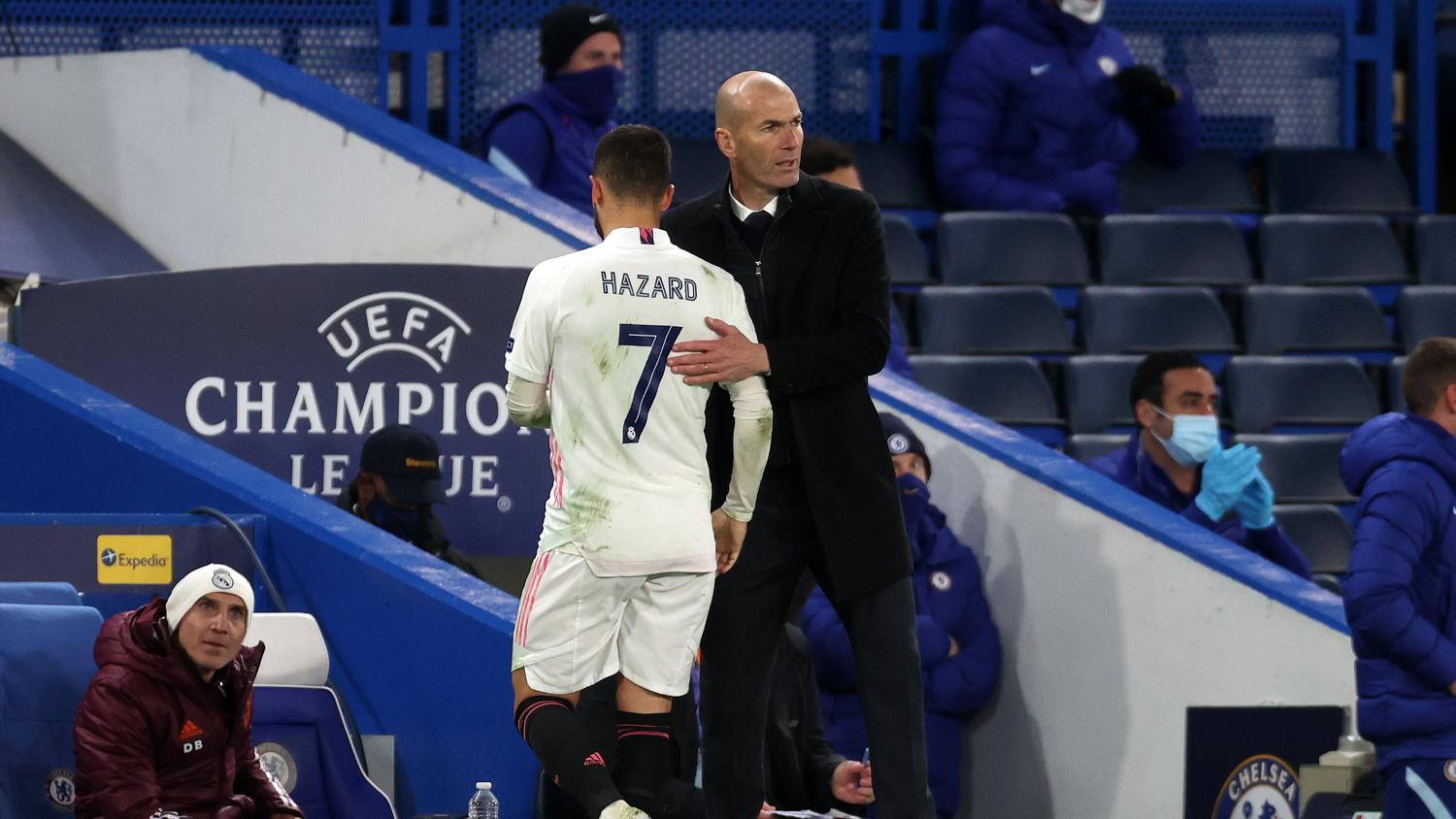 Los Blancos are still in the title race with two matches to play.
Getty Images

Real Madrid coach Zinedine Zidane has told his players he will leave the LaLiga club at the end of the season, Spanish media reported late on Saturday.

Radio station Onda Cero said Zidane informed the players about his decision before last weekend's 2-2 LaLiga draw at home with Sevilla where Real missed the chance to top the table.

Newspaper Marca said he addressed the team on May 8, a day before that game.

Real were dumped out of the Copa del Rey by third-tier Alcoyano in January and were defeated comfortably by Chelsea in their Champions League semifinal. They trail LaLiga leaders Atlético Madrid by two points with two games left and have an outside chance of retaining the title.

When asked earlier on Saturday whether he would remain in charge next season, Zidane did not give any guarantees.

"I don't know what'll happen. I'm here, we're playing tomorrow and next week but I don't know what happens after that because this is Real Madrid," he told a news conference ahead of the team's next tie against Athletic Bilbao on Sunday.

Zidane left the club in 2018 just after winning a third consecutive Champions League crown, only to return 10 months later. He also quit the club as a player in 2006 when he retired from playing.

Real host Villarreal on May 23 in the final game of the LaLiga season.

(Reporting by Manasi Pathak in Bengaluru; Editing by Christopher Cushing)