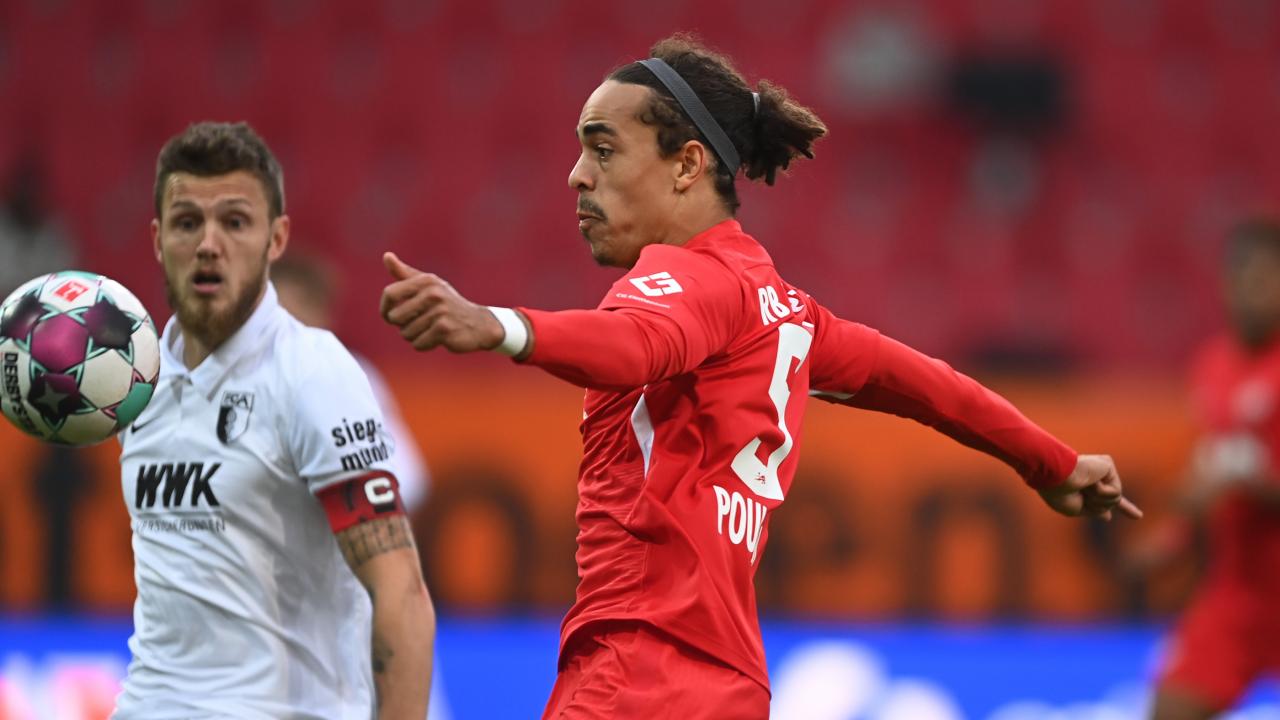 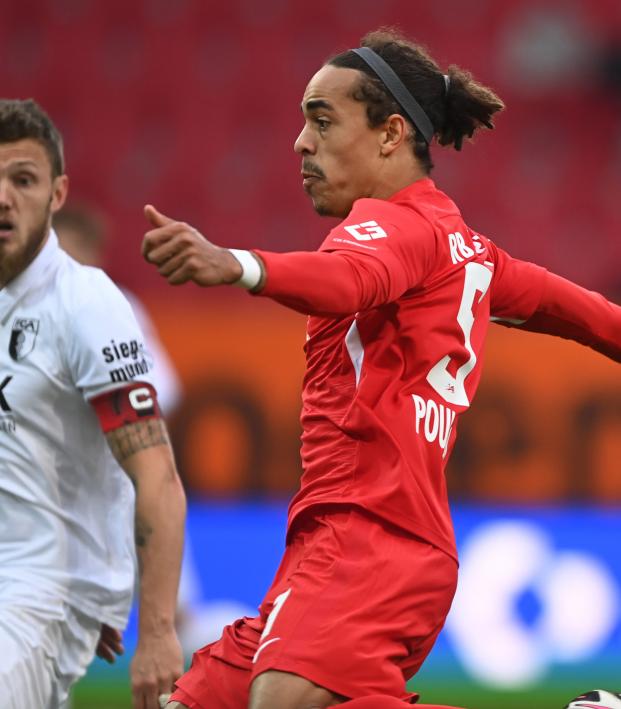 Reuters October 17, 2020
Borussia Dortmund dug out a win to stay right behind in second place.

Leipzig struggled throughout the first half but scored on the stroke of halftime when Angelino drilled in a header at the far post from a perfectly-floated Dani Olmo cross.

An unstoppable left-foot volley from Yussuf Poulsen in the 66th gave Leipzig a two-goal cushion as they eased off a bit with their Champions League debut against Basaksehir looming on Tuesday.

Yussuf Poulsen with a stunner for RB Leipzig  pic.twitter.com/cH0Zc6kJdh

Leipzig moved up to 10 points with Dortmund on nine.

The Ruhr valley club, with Reus and top scorer Erling Haaland starting on the bench, were nowhere near their best and had to wait until late in the first half for their first opportunities.

Giovanni Reyna's effort was saved on the line Thomas Meunier's header bounced off the crossbar.

Reus and Haaland were brought on in the 64th and instantly breathed life into their team's attack.

They combined perfectly for the Dortmund captain to tap in the winner 14 minutes from time, completing a successful dress rehearsal for Tuesday's Champions League match against Lazio in Rome.