He Turned 14, Then He Became The Youngest MLS Player Ever On The Same Day 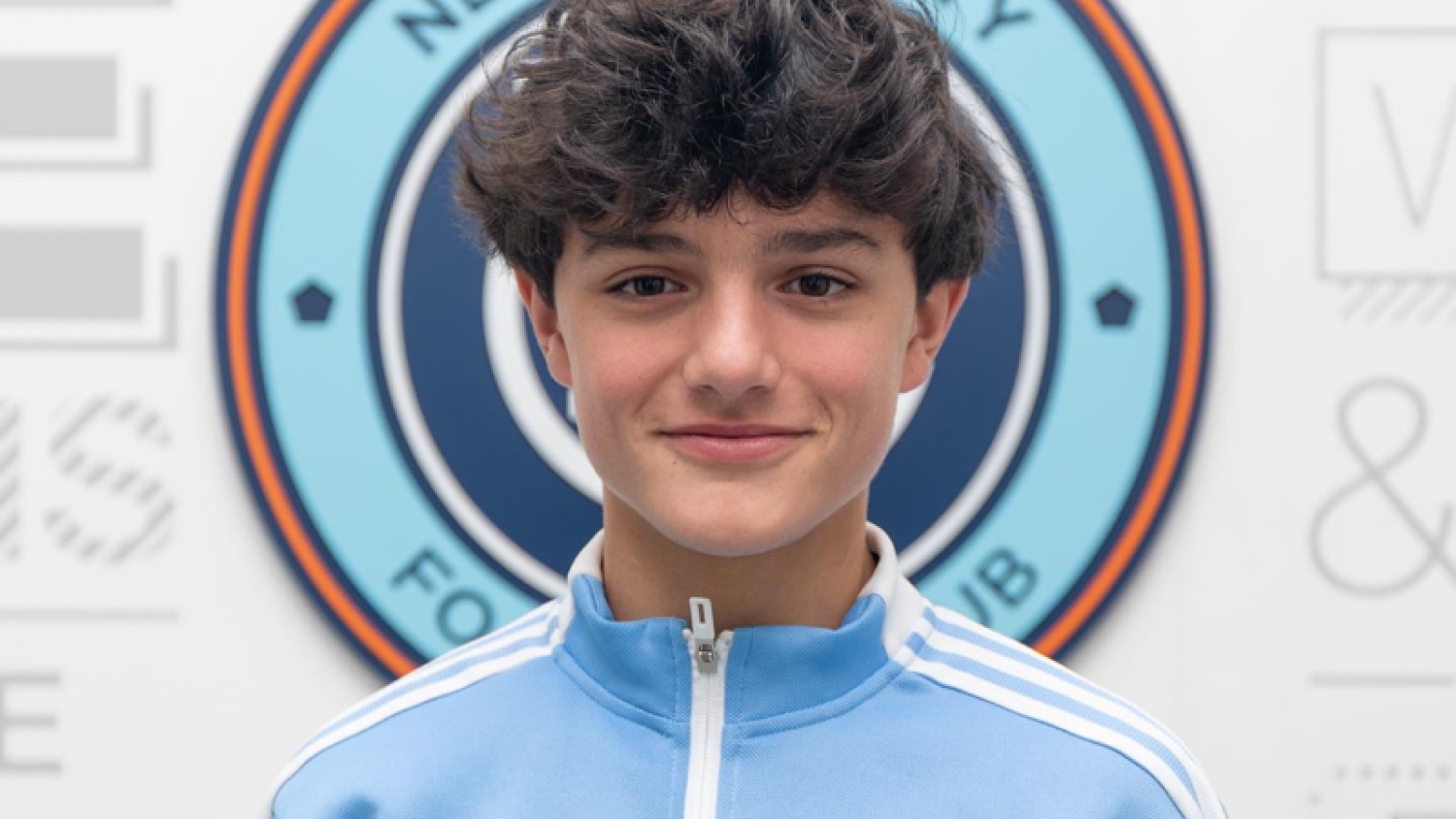 MLS champion NYCFC announced the signing of Maximo Carrizo to a Homegrown contract on Monday, which just happened to be Carrizo’s 14th birthday. The deal makes him two weeks younger than Real Salt Lake’s Kei to become the youngest MLS player ever.

Maximo Carrizo is New York City blue, through and through @Dumbomoving

What did you do for your 14th birthday? (It’s a good thing Carrizo wasn’t born a day later, or he’d still be waiting for his fourth birthday as a leap-day baby.)

“It’s an honor for me and my family to make MLS history by becoming the league’s youngest player to sign a first-team contract,” Carizzo said, via the NYCFC website. “This is an incredible club with amazing people; I’d like to thank everyone at NYCFC for believing in me and helping me take the next step in my career. I know I’m young and I have a lot to improve, but I am ready for the challenge and will work hard every day to show everyone what I am capable of.

“I already feel part of this club and I really believe that NYCFC is the perfect place for me to continue my development and grow on and off the pitch. It’s inspiring to see how NYCFC produces talent and how Homegrown players get the opportunity to play in the first team. I know this will take some time, but I am willing to be patient and learn from the amazing group of players and coaches that we have at this club.”

Carrizo is a precocious midfielder born in Manhattan of Argentinian heritage. Carrizo was called into the U-15 USYNT camp in California earlier this year and last year played in the U-15 MLS Next Playoffs.

"It's just the next step to be able to get where I really want to be as a player and as a person." ⬇️ #NYCFC

Though he signed with the first team, Carrizo is eligible to play for NYCFC II in the new MLS NEXT Pro League, a sort of minor-league system featuring 20 affiliates of MLS clubs and Rochester New York FC.

Carrizo is the second 14-year-old NYCFC has signed in recent months after Christian McFarlane signed a Homegrown contract at 14 years and seven months in September.

“We’re extremely happy to sign Maximo to his first professional contract; this is a historic moment for both the club and MLS,” said NYCFC sporting director David Lee. “He’s a special and extremely talented player, and it’s been exciting to watch him develop over recent years in our academy. Maximo is now at the very start of his journey as a professional and the next stages of his development over the coming years will be ensuring he maximizes his potential through working with our coaches and all the support staff in the academy, NYCFC II and the first team.

“After Christian McFarlane, Maximo is the second 14-year-old we’ve signed to the first team in a matter of months, which shows how much talent we have in that age group and throughout the academy. There are so many talented midfielders at our club that he can watch and learn from, and the addition of MLS Next Pro will also help Maximo and all our academy talents become better prepared for first-team football.

“This signing is further proof that NYCFC is one of the best environments for talent to develop and thrive as we continue to provide young footballers a pathway to professional soccer. I’d like to thank everyone in the academy for the incredible work they do in identifying talent and helping these young players take a step towards achieving their dreams. We have so many great role models for these young players to learn from.”

Carrizo’s contract is of the Homegrown variety and runs through the 2027 season with an option year for 2028.

NYCFC opened the 2022 season with a pair of wins over Santos de Guápiles in the Concacaf Champions League before falling to Chicharito and the LA Galaxy 1-0 in the MLS season opener. The defending MLS Cup champions next play Vancouver on Saturday.