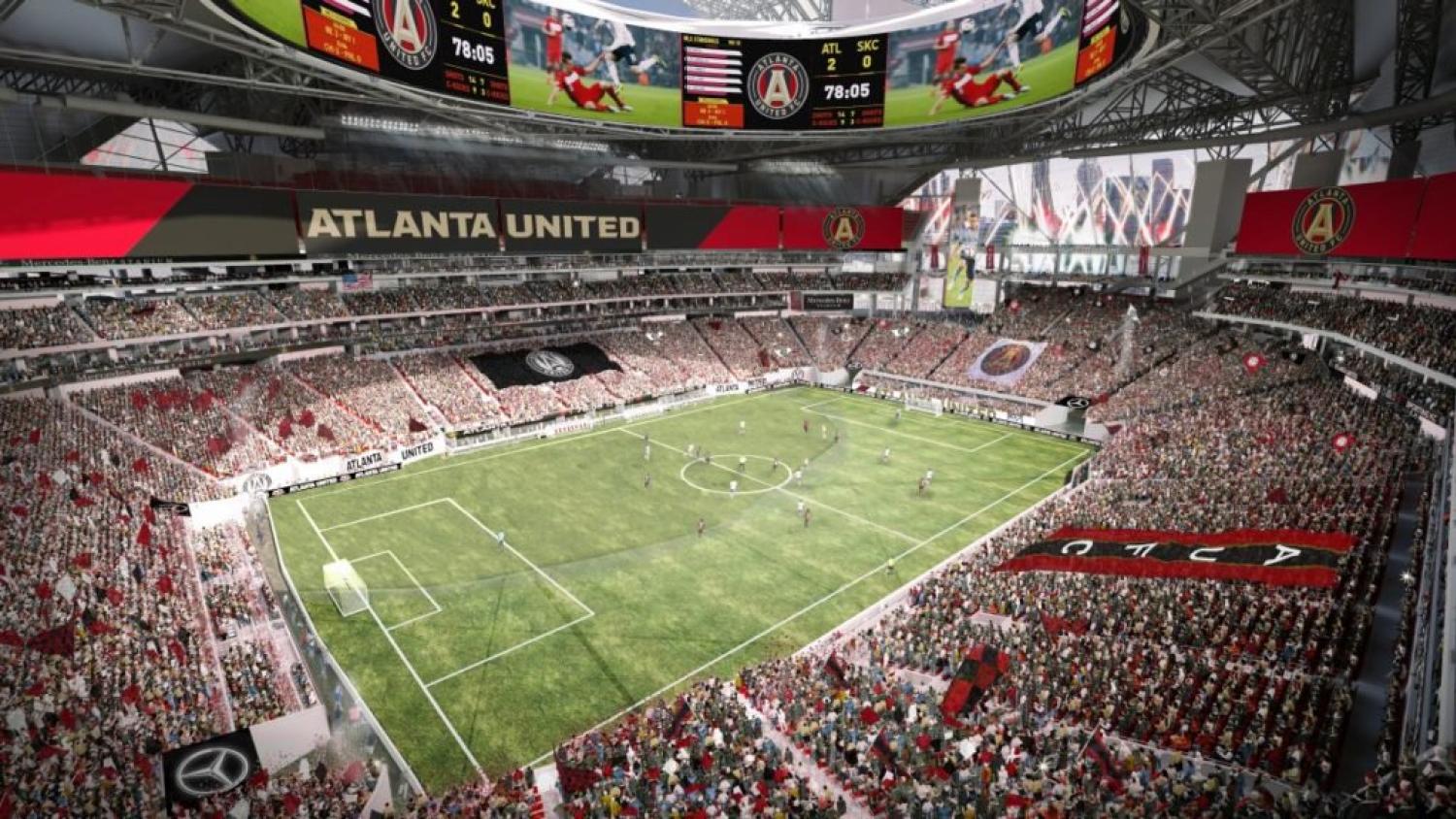 Before they've even stepped onto the field as a team, Atlanta United have already assembled the most exciting squad in league history.
http://twitter.com

In its brief history, MLS has seen some talented sides.

The '98 Chicago Fire assembled arguably the best MLS team in history in their first year as an expansion side. With Zach Thornton, Peter Nowak, Chris Armas, and Jesse Marsch, along with the burgeoning stars Ante Razov and Josh Wolff, the club swept both the cup and league.

In terms of pure talent, it was a premillennial side arguably only rivaled by DC United. United’s lineup read like an index of USMNT legends with Eddie Pope, John Harkes, Roy Lassiter, Tony Sanneh, Jeff Agoos and Ben Olsen. Marco Etcheverry and Jaime Moreno provided some South American creativity, elevating United into a next-level force.

In the past few seasons, LA and Seattle have brought in strong collections of players as well. Last season, the Galaxy’s Robbie Keane, Landon Donovan, Steven Gerrard, Ashley Cole and Gio Dos Santos built the backbone of a squad that could have dominated the Premier League five years prior.

With the '98 Fire as an exception, all of these dynasties were constructed over time. Logic tells us Rome wasn’t built in a day.

Which makes it all the more surprising that before they have even played a game, Atlanta United have already put together the most exciting side in MLS history. 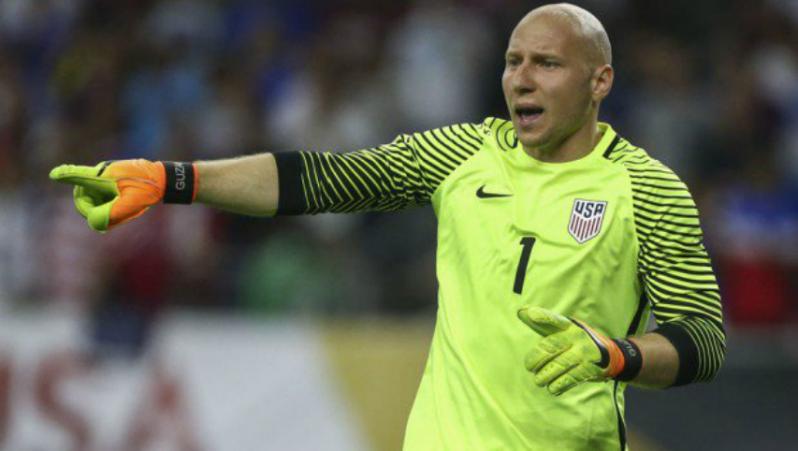 They have it all, starting with the manager.

Tata Martino is one of the most experienced coaches in world football. The Argentine took his country to the Copa America finals twice in 2015 and 2016, losing both on penalties. He also spent time at Barcelona in 2013, going unbeaten in his first 16 matches. It was an achievement only surpassed by his feat of turning Newell’s Old Boys (of Lionel Messi fame) from relegation contenders into Copa Libertadores semifinalists.

Martino has quickly justified his reputation. Backed by a free-spending owner, Atlanta have methodically built a powerhouse to be unleashed in March.

Starting with the glue guys. Although Jeff Laurentowicz, Michael Parkhurst, and Jacob Peterson aren’t exactly players that promise excitement, they know MLS and what it takes to succeed. All are good signings.

With the additions of Kenwyne Jones, Greg Garza and Brad Guzan, the club has three CONCACAAF veterans that bring stability and saavy.

And that’s where it starts to get fun.

The MLS has a tradition of bringing in names rather than players. And it’s been great to watch Thierry Henry, Andrea Pirlo and super-Frank Lampard in person. But often, many of these aging superstars come to the U.S. looking to start their next career rather than finish their existing one as a player.

When I watched Steven Gerrard play at LA Galaxy, I saw a slower version of the midfield dynamo I grew up beholding on TV. I remember when I was 12 years old and That Night in Istanbul. I think about all the hours I spent emulating his technique, and when I made my computer background a picture of his Adidas Predator cleats because I was saving up for them. With every laser-guided MLS long ball, I enjoyed reminiscing on the Gerrard-related memories in my own life.

And that kind of nostalgia is fine. But it’s not what MLS needs, because it’s inherently backwards.

There’s a certain unique excitement in observing young talent that’s been lacking in the league.

When I see a rare player like Jordan Morris rise through the ranks at Seattle, I think of the future. The promise that this is only the beginning. With every touch, pass, and shot, you see what is, and then what could be. It’s watching the run below, and imagining it in the red, white, and blue on a summer night in Moscow.

And they’re exactly what Atlanta will bring. In abundance.

In Andrew Carleton and Brandon Vazquez, United have two of the brightest USMNT prospects. Although both will be bit-part-attackers at best this season, they will be training every day with a world-class coach, a great sign for the future of the national team.

However, what I’m most excited about is Atlanta’s DP Signings. In, they have three exciting young talents. All are fast, technical, and extremely promising. Atlanta United reportedly beat out Arsenal in securing the signature of Almiron, while Villalba arrives from San Lorenzo with similar reviews. In Josef Martinez, they’re getting a player that has banged in goals for Venezuela, even if his club form hasn’t been great. 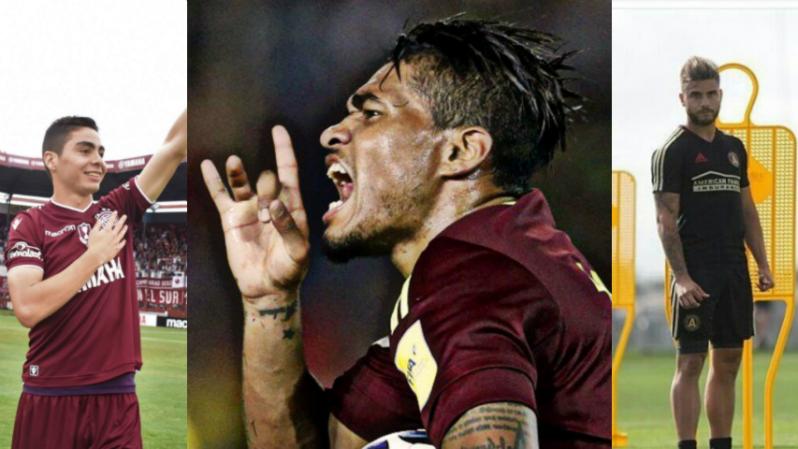 More importantly, these players are all under the age of 24. They aren’t at Atlanta to collect a huge paycheck. They came to MLS with already high reputations, looking only to further them.

These kinds of players are the ones that will make MLS a top league. The stars that bring you to your feet saying, “wow, he could play for Liverpool,” rather than, “remember him at Liverpool?”

Atlanta doesn’t just have one. They have three of these players. In the history of the MLS, this collection of young attacking talent has never happened.

Sure, they might need some time to gel. But in the long run, ability and ambition will always take teams to the top. There is no doubt that United have both in abundance.

More importantly, it looks as if they are just getting started.

And that’s the most exciting part.