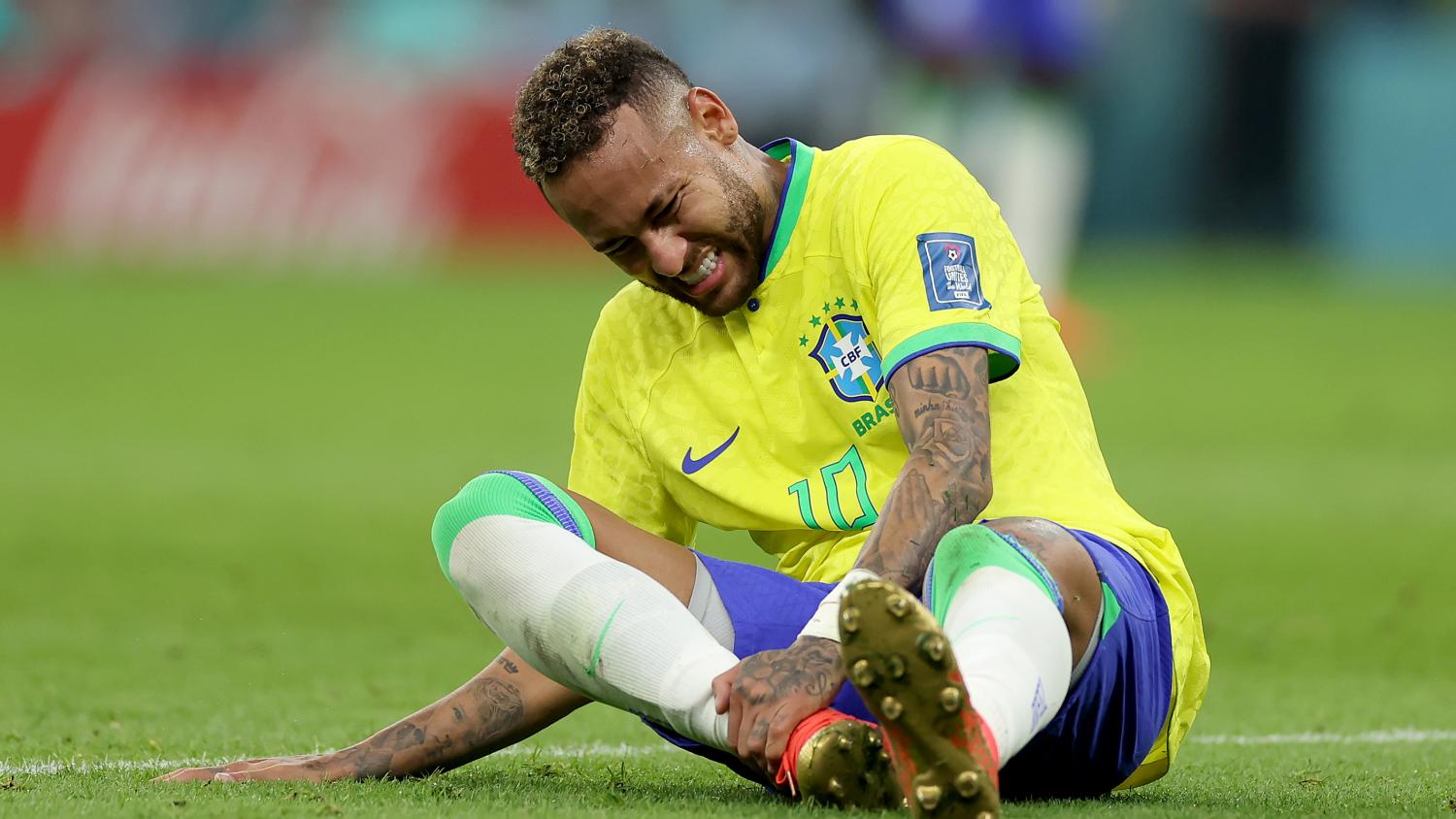 An official assessment has been made.
Getty Images

Brazil opened its World Cup on Thursday with a memorable (because of Richarlison's jaw-dropping overhead kick) 2-0 victory over a dangerous Serbia team, but some of the shine was taken off by Neymar's 80th-minute exit and subsequent images of the Seleção's most important player in tears on the bench.

That led to some very dramatic headlines hinting at the end of his tournament, but it's worth pointing out that a crying Neymar doesn't necessarily signify anything. The man wears his heart on his sleeve and there's absolutely nothing wrong with that. We all need a good cry from time to time, but Neymar was left in tears at the 2014 World Cup when he suffered a serious injury, he sobbed at the 2018 competition when he wasn't hurt at all, and there've been many, many other instances of Neymar letting it all out.

The simple truth is he's hellbent on delivering Brazil's its sixth title, and having suffered his share of nasty injuries and the grueling, forsaken rehab processes that follow, you can understand why Neymar feared the worst when his right ankle started swelling to the size of a baseball. He's been here before.

FRIDAY UPDATE: Neymar will miss the rest of the group stage (Switzerland and Cameroon) after an MRI found ligament damage. However, he'll be undergoing treatment to return to fitness and could play against this World Cup.

Brazil returns to action on Monday against a Switzerland side that scrapped by Cameroon 1-0. With top spot in Group G on the line, Brazilians will be happy to know that Neymar was seen exiting the stadium under his own power Thursday, although with a heavy limp.

Neymar also posted an uplifting message on his social media platforms while referencing how there's still six games to go.

Brazil manager Tite also downplayed any fears of Neymar's tournament being in doubt: "We are confident that Neymar will continue playing, he will continue playing in the World Cup. I didn't see Neymar was hurt. And he had the capacity to overcome this, he even tricked me."

Brazil's team doctor said they would wait 24-48 hours before assessing the ankle, giving Neymar time to R.I.C.E that bad boy, and then not only will he joga, he'll joga bonito. (Although that ankle's not going to withstand nine fouls every match.)