World Cup top scorers 2022: Who will win the Golden Boot? 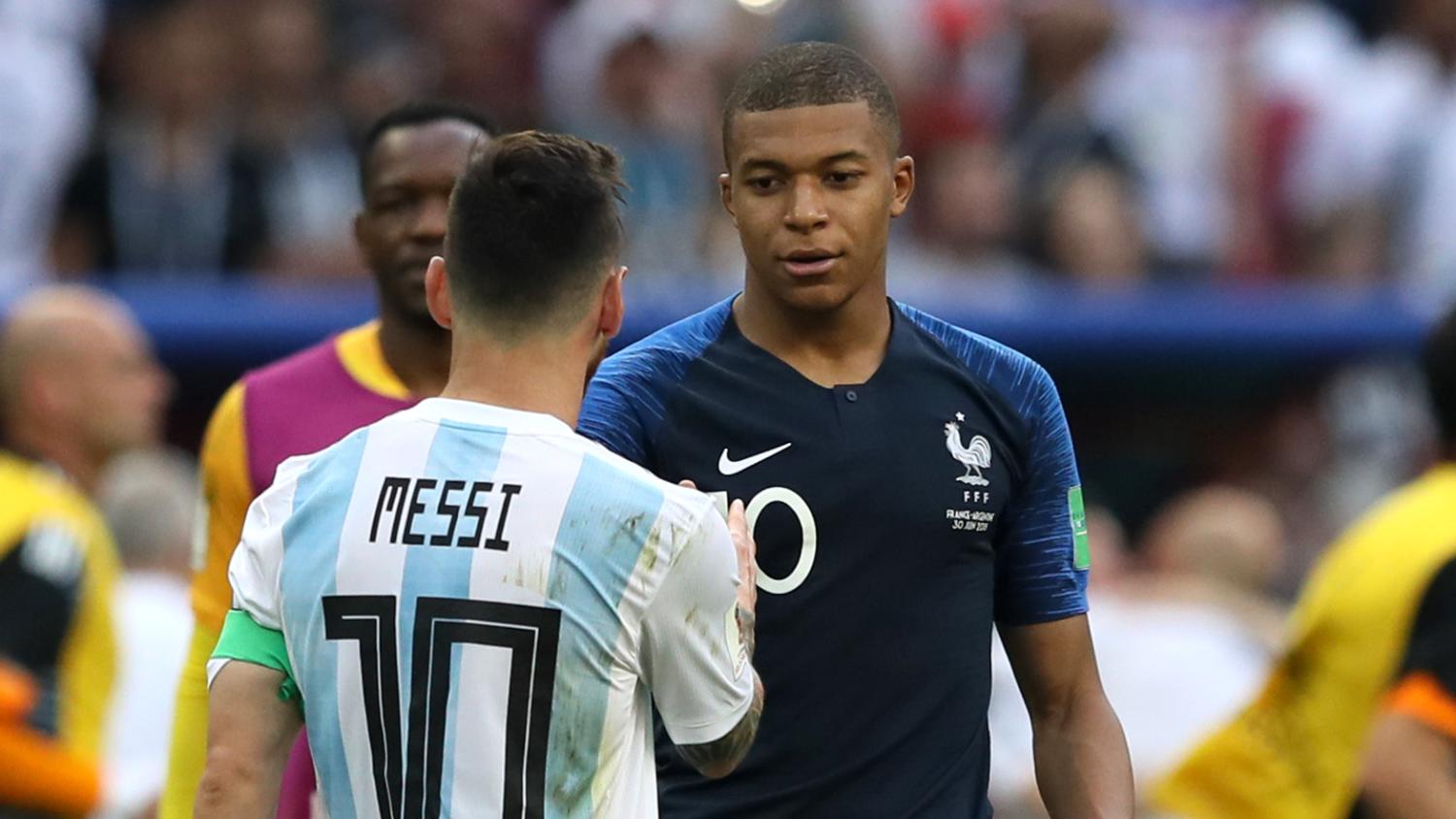 It's a three-way battle between Mbappé, Messi and Giroud.
Getty Images

The 2022 FIFA World Cup in Qatar has entered the knockout phase, and one of the top honors players will be competing for is the Golden Boot, awarded to the player with the most goals in the tournament.

The number of assists by a player is considered in the case of a tie for goals scored. If players are tied on both counts, the winner is decided by who played the fewest minutes.

England captain Harry Kane bagged the prize at the 2018 World Cup in Russia, where he scored six goals and led his team to the semifinals. Below is an overview of contenders in the race for top scorer at the 2022 World Cup:

World Cup top scorers 2022: Who will win the Golden Boot?

* The 23-year-old scored against Australia in his side's opening Group D match and bagged a second-half double against Denmark as France booked their knockout spot.

* France's talisman failed to find the net as Tunisia recorded a famous upset in their final group match.

* He added two more goals to his tally in a 3-1 win against Poland in the last 16, but was unable to score in France's 2-1 quarterfinal win over England.

* The Argentina great is playing in what he has said is probably his last World Cup. The 35-year-old opened his account by burying a spot kick in a shock Group C loss to Saudi Arabia, before scoring and assisting Enzo Fernández in an emotionally charged win over Mexico.

* Messi scored in Argentina's 2-1 win over Australia in the last 16, putting his side ahead after 35 minutes with a coolly taken low strike for his 94th international goal.

* He also assisted a goal and scored in Argentina's quarterfinal win over the Netherlands.

* The seven-time Ballon d'Or winner has enjoyed a trophy-laden career at club level, and his fans around the world are hoping he can finally help deliver a World Cup for his country this time around.

* Giroud, 36, surpassed Thierry Henry to become France's all-time top scorer when he netted his 52nd goal in 117 appearances for Les Bleus in their 3-1 World Cup last-16 win over Poland.

* He had drawn level with Henry on 51 after netting a double in France's 4-1 win over Australia in their opening Group D game.