What are the United States' World Cup scenarios for the final matchday? 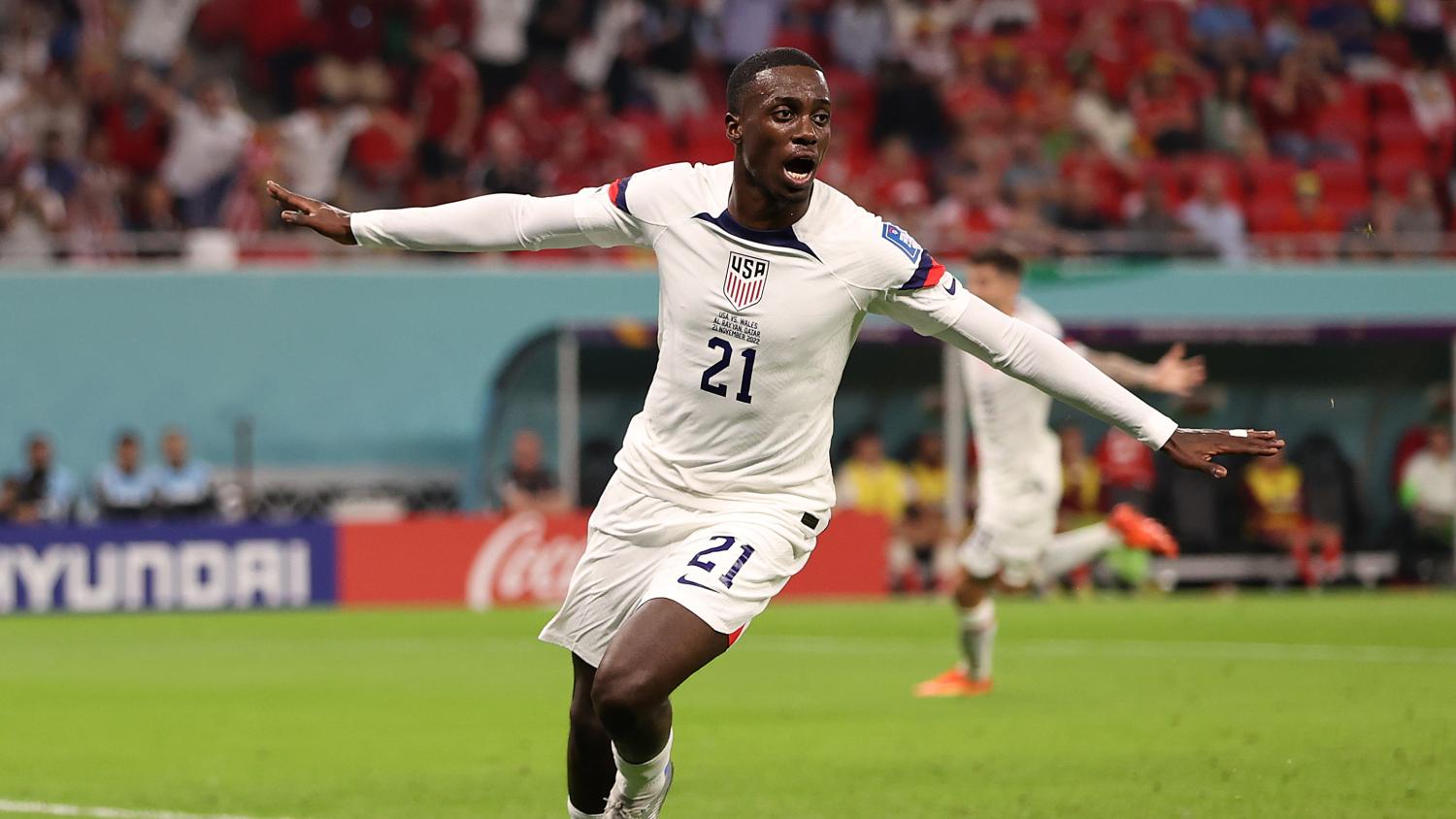 With one game left, what does the U.S. need to do to progress to the knockout stages?
Getty Images

Just as quickly as the tournament crept up to us, it's approaching the critical stages. For the United States, the final day of the group stage will decide whether their World Cup ends prematurely or if Gregg Berhalter and his side will play a fourth game. With today’s results, what exactly are the United States World Cup scenarios to qualify for the knockout stage going into the final group stage game against Iran?

Despite this being a positive result, a draw admittedly still puts the United States very much on the outside looking in, as a win over Iran is still required. England sits top of the group with four points, Iran with three, the U.S. with two, and Wales with one point.

The @USMNT remains unbeaten vs England in the FIFA World Cup and can now clinch a spot in the Round of 16 with a win vs Iran pic.twitter.com/ANkEtXGDz4

WHAT AN ENDING. Iran scores two goals in stoppage time to get the victory over Wales

Rewatch their last minute heroics in our 90' in 90" highlights ⬇️ pic.twitter.com/5PGDs1I5Fc

This is going to be good one. @England top a competitive Group B. Who will advance to the next round?#FIFAWorldCup | #Qatar2022 pic.twitter.com/uSw02YFukA

The United States absolutely needs a win in its final group game, as any other result secures its elimination. The draw against England means that with a win against Iran, it would still be mathematically possible to win the group.

If England loses against Wales, the United States win would be enough as five points would win the group outright. A tie between England and Wales, however, would force the Americans and the English to utilize tiebreakers. In this event, the U.S. would need to overturn the English on goal-difference advantage with a heavy win over Iran. Still possible, but not very likely.

The USMNT impressed in the first half against Wales and showed they are able to play at a high level. The well-played-out draw against England is a good indication of what this team can accomplish when they come together and play as a cohesive unit to achieve a goal.

With one final crucial match to play against Iran and a win needed, it's difficult to be completely optimistic. The possibility of still topping the group is exciting, but it's the hope that kills you.