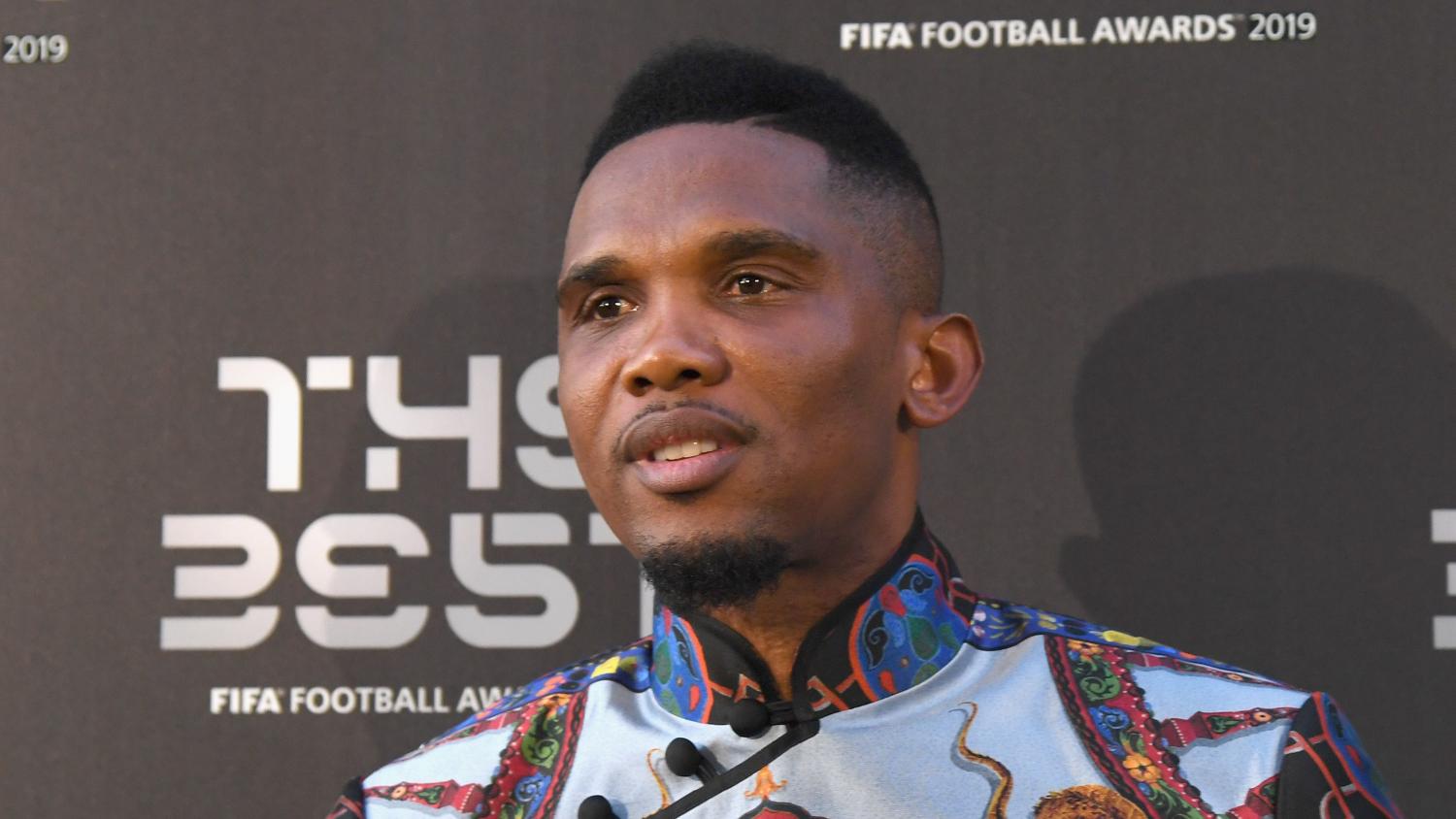 DOHA - Samuel Eto'o, the former Cameroon striker and current president of the country's football federation, was involved in an altercation after Brazil's victory over South Korea on Monday, an American newspaper has reported.

La Opinion, a Spanish-language newspaper based in Los Angeles, posted a video on its Twitter feed in the early hours of Tuesday morning which it said showed Eto'o clashing with a man holding a video camera as he left Doha's Stadium 974.

The accompanying report said the 41-year-old four-times African Player of the Year had reacted angrily to the unidentified man's presence and struck him as he fell to the ground in the melee.

There was no immediate response to a request for comment from Eto'o, the Cameroon Football Federation nor any immediate comment from Qatar's Supreme Committee for Delivery and Legacy, which organized the World Cup.

Eto'o, who enjoyed a lengthy career at the top of the game with long spells at Barcelona and Inter Milan, was appointed a "global ambassador" for the Supreme Committee in 2019.