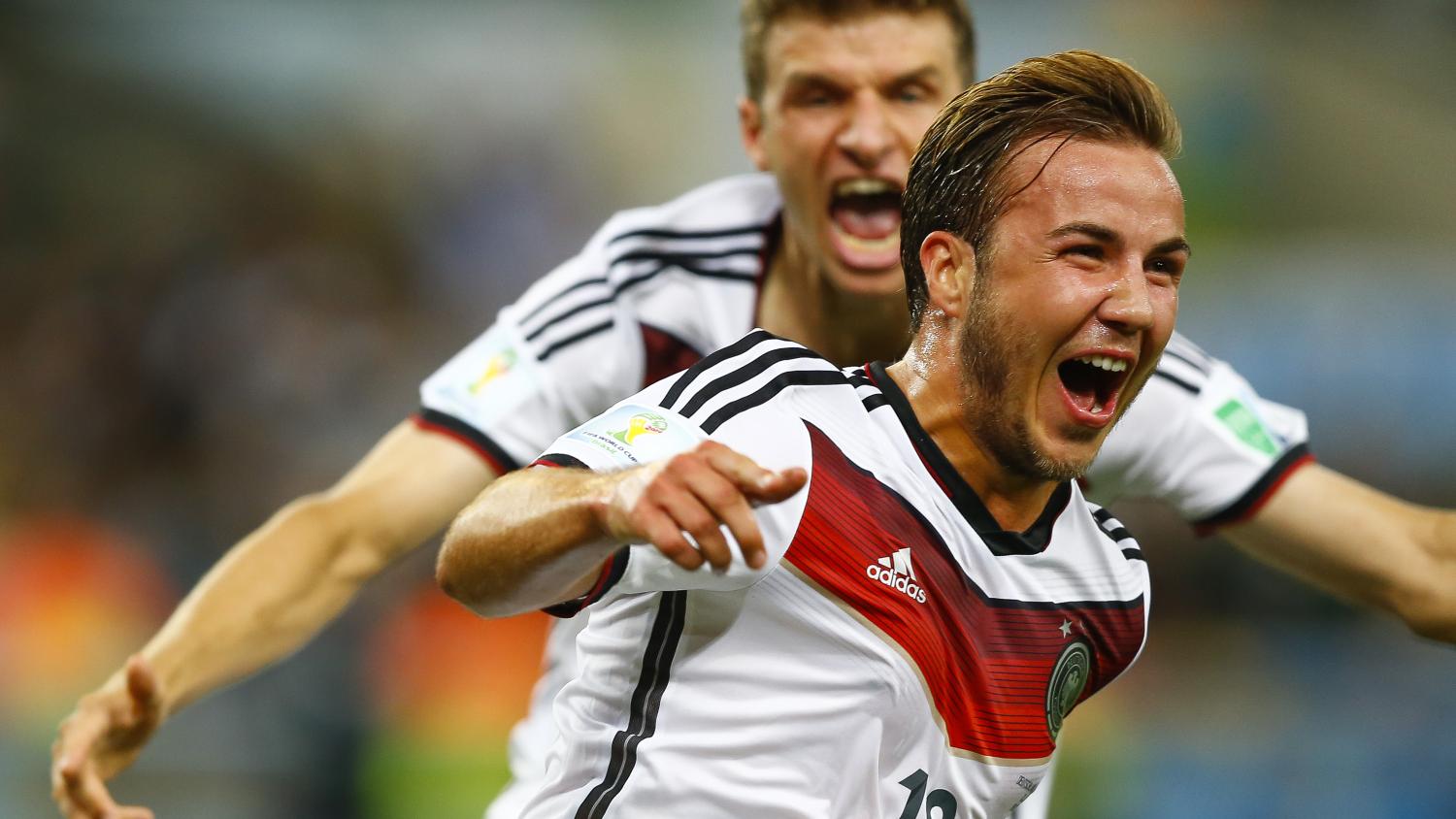 Marco Reus misses out with an ankle injury.
Shutterstock

Germany coach Hansi Flick announced his 26-man squad for the tournament in Qatar starting on Nov. 20, with the 17-year-old Moukoko, who has scored six times in the Bundesliga this season, included.

"Youssoufa is lively and quick player. We are really happy for him," Flick said.

Werder Bremen forward Niclas Füllkrug also earned a spot after a stellar season with 10 goals so far and following the absence of the injured Timo Werner and Lukas Nmecha. But 30-year-old midfielder Götze's return will no doubt hog the headlines with the 2014 final scorer back to his best with a return to the Bundesliga with Eintracht Frankfurt this season.

"Mario Götze is there. 2017 was the last time. Mario is totally happy and so are we to have him. We all know he is an exceptional player. He has been performing at a very high level in the last matches," Flick told a news conference.

Four-time winners Germany are looking to make amends for their shock first round loss in 2018 and kick off their Group E matches against Japan on Nov. 23. They next face Spain four days later and Costa Rica on Dec 1. Germany are leaving for Oman on Monday where they will play their final warmup game on Nov. 16 before flying on to Doha.

Dortmund captain Marco Reus and defender Mats Hummels, however, missed out with the former failing to recover from yet another injury in time. Reus had also missed the 2014 World Cup after suffering an injury on the eve of their departure for Brazil where they won the title.

"He tried everything to catch this train. It hurts us because we could have used his quality," Flick said.