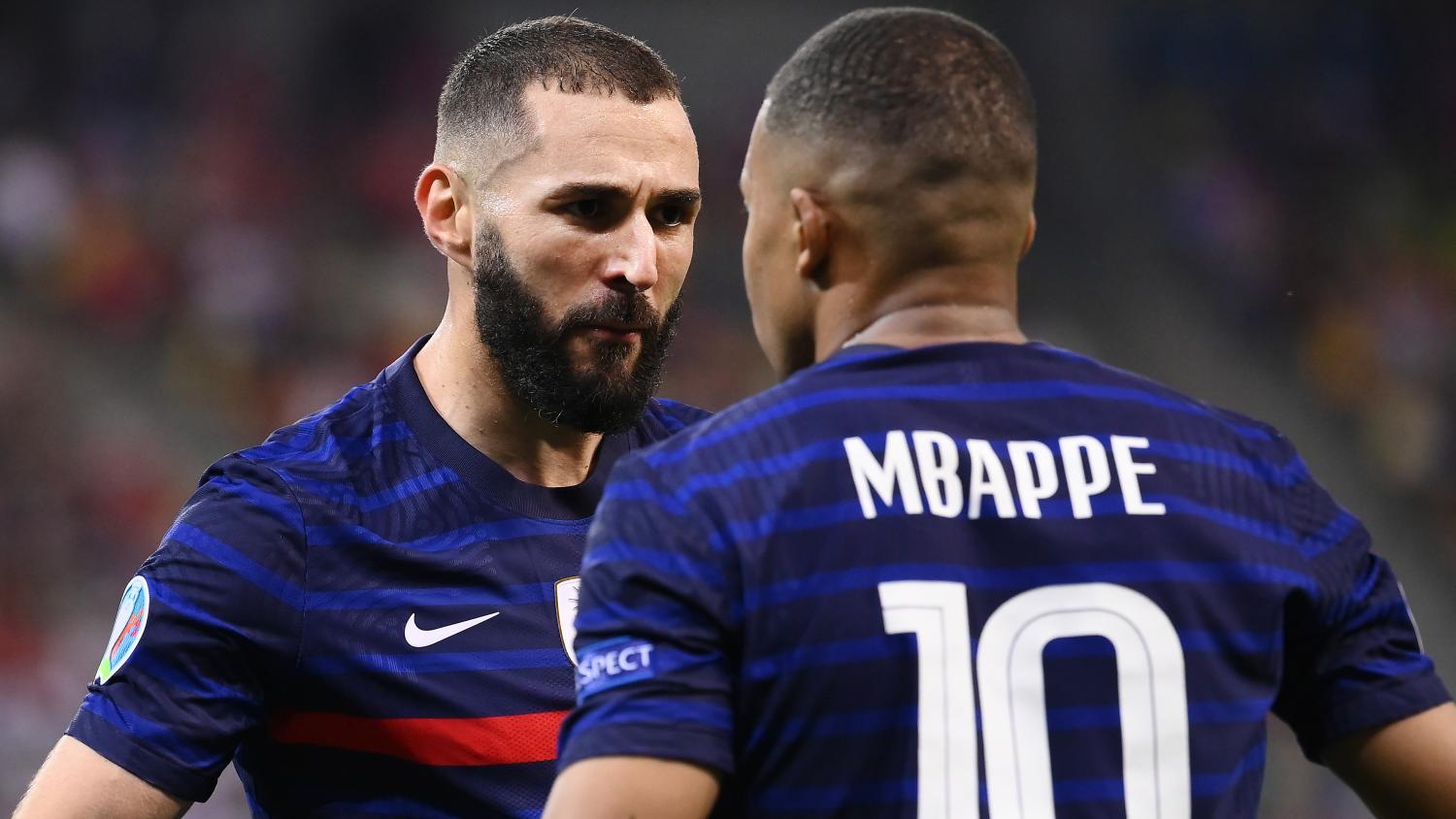 To prepare you for the tournament, The18 has launched team-by-team previews for the 2022 FIFA World Cup in Qatar. Here’s the France World Cup preview — they’ll play in Group D against Denmark, Tunisia and Australia.

How they got here: France went undefeated in qualifying and finished top of UEFA Group D ahead of Ukraine, Finland, Bosnia and Herzegovina and Kazakhstan.

What’s to like: They're the defending World Cup champions, defending UEFA Nations League champions, have the 2022 Ballon d’Or winner, are ranked fourth in the world and have this 23-year-old kid named Kylian Mbappé. France is more than capable of going back-to-back and winning the 2022 World Cup.

What’s not to like: France has shown the world some chinks in the armor over the past year. First, the team crashed out of Euro 2020 after blowing a two-goal lead to Switzerland. In this year’s Nations League the French were poor and narrowly avoided relegation. France was outclassed by Denmark twice and will have to play the Danes again at the World Cup.

The injury bug hasn’t hit any team harder than France. Four players who would be starters are out, with arguably the biggest being Kanté. While Deschamps has incredible depth on the roster, it will be difficult to retain the trophy.

Recent history is also going against France. The World Cup winning curse, where the defending champion fails to get out the group stage, has existed for two decades now. France started the curse when they won in 1998 but crashed out of the group in 2002. It will be up to the French to end the curse.

X-Factor: Kylian Mbappé. His performances during the 2018 World Cup made him a household name. Can he repeat his success four years later?

Most likely to fuck it all up: Hugo Lloris

What will make this a good World Cup: Becoming the third-ever team to win back-to-back World Cups and the first to do it since Brazil in 1958 and 1962.

Bonus prediction: There’s at least one argument over who gets to take a penalty kick.