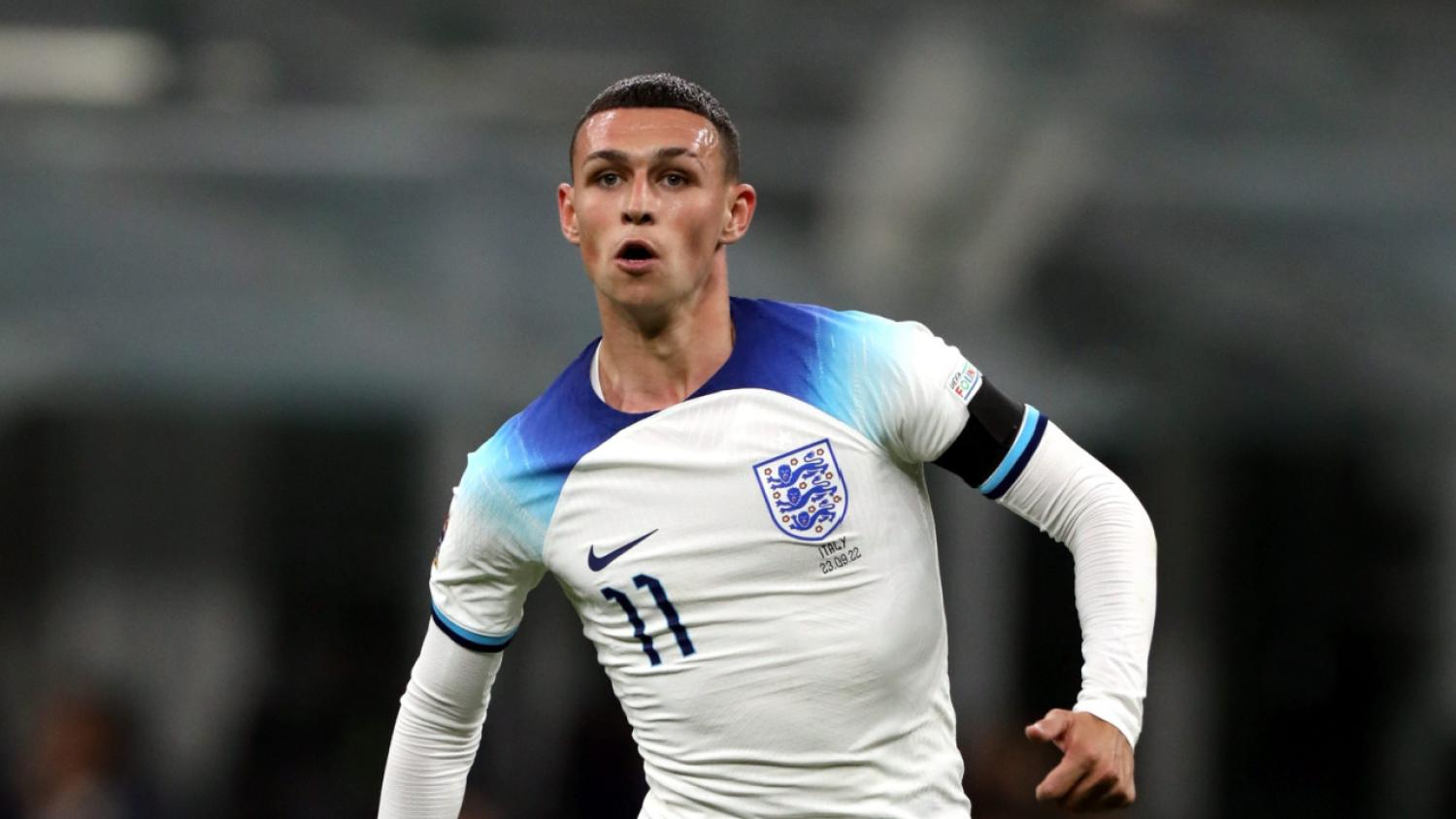 I'm legally obligated to put something about "it's coming home" here.
Shutterstock

Maddison and Newcastle United striker Wilson have not played for England since 2019, but have been rewarded for fine starts to the domestic season in the run-up to this month's tournament.

Whether to include Maddison was the major talking point in recent months, but the 25-year-old has since the start of last season been directly involved in 30 Premier League goals — 18 goals and 12 assists — with only England captain Harry Kane (38) having a higher total among English players in this period.

"He (Maddison) is playing really well," England coach Gareth Southgate said. "We've always said he's a good player. He's earned the right. We think he can give us something slightly different to the attacking players that we've got. I think at various stages there have been conversations and debates about James. Ahead of the Euros (last year) I don't think he was in contention, he had a bit of a problem with his hip. In September, his inclusion was a fair debate. He's playing as good as any of the attacking players in this country. He is a little bit different to the others. I think we could need that."

Manchester United's Rashford is another player who has found some goalscoring form this season, which persuaded Southgate to bring him back into the fold after he last appeared as a substitute in the Euro 2020 final in July.

Brentford striker Ivan Toney received his first call up for Nations League fixtures against Italy and Germany in September, but missed out on selection with Wilson and Rashford preferred. Southampton midfielder James Ward-Prowse also failed to make the final 26-man list, with Chelsea's Conor Gallagher taking a midfield spot, while AS Roma striker Tammy Abraham and AC Milan defender Fikayo Tomori also did not make it.

Manchester City duo defender Kyle Walker and midfielder Kalvin Phillips, who have both been injured for much of the campaign, are included, with Manchester United defender Harry Maguire also in, despite not playing regularly for his club.

England begin their World Cup group campaign against Iran on Nov. 21 and also face the United States and Wales.