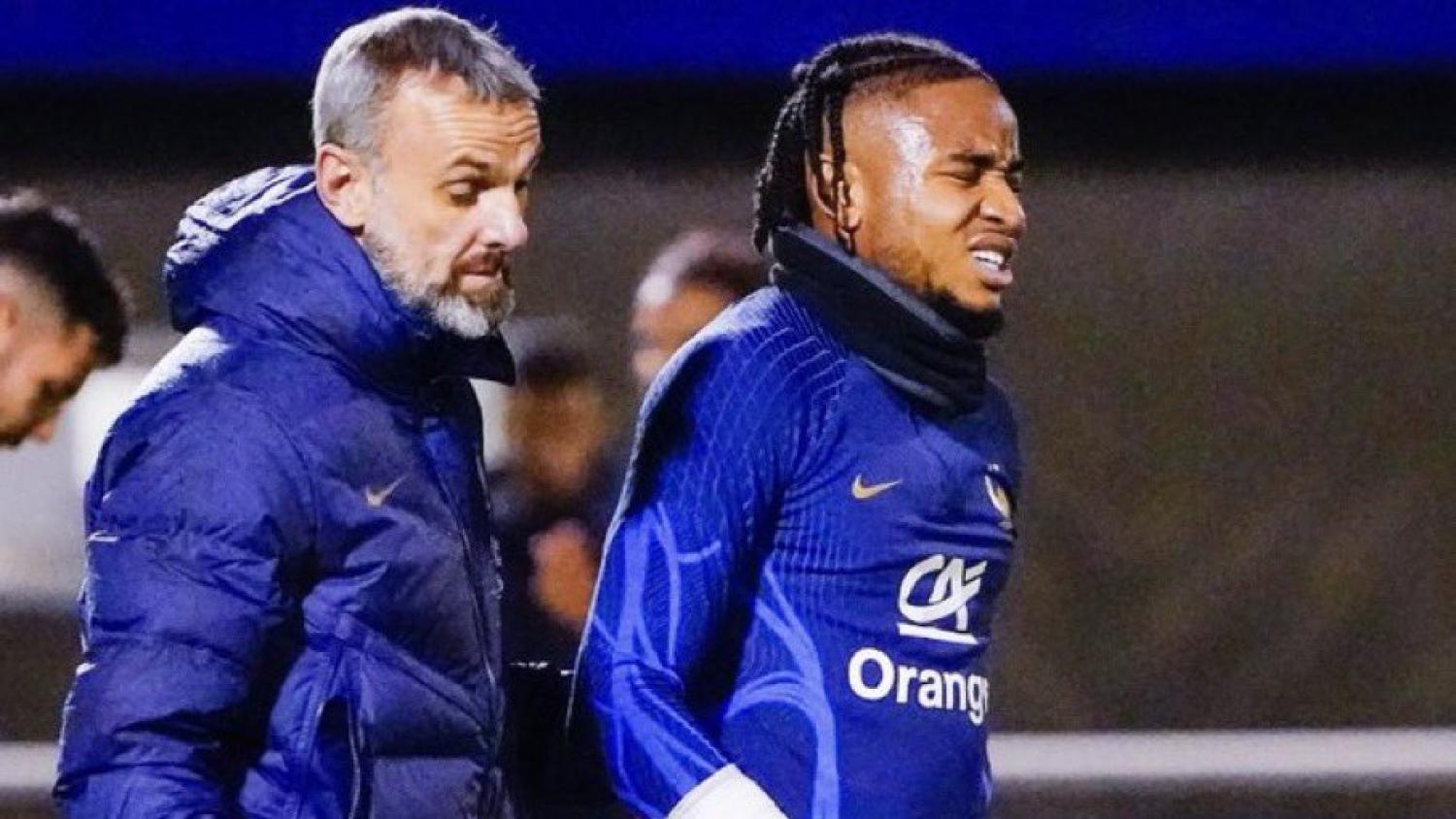 Nkunku was ruled out of the tournament after leaving Tuesday's training session early with a left knee injury. A video circulating on social media showed Nkunku clash with teammate Eduardo Camavinga.

Kolo Muani, 23, has made 23 appearances for Frankfurt in all competitions this season, scoring eight goals and recording 11 assists. He made his first two senior appearances for France in September's Nations League games against Austria and Denmark.

"The Eintracht Frankfurt striker, currently in Japan with his club, will join the French team in Doha on Thursday morning," the FFF said in a statement.

France will be in Group D in Qatar with Australia, Denmark and Tunisia. They start their campaign against Australia on Nov. 22 at the Al Janoub Stadium.

(Reporting by Aadi Nair in Bengaluru; Editing by Tom Hogue)