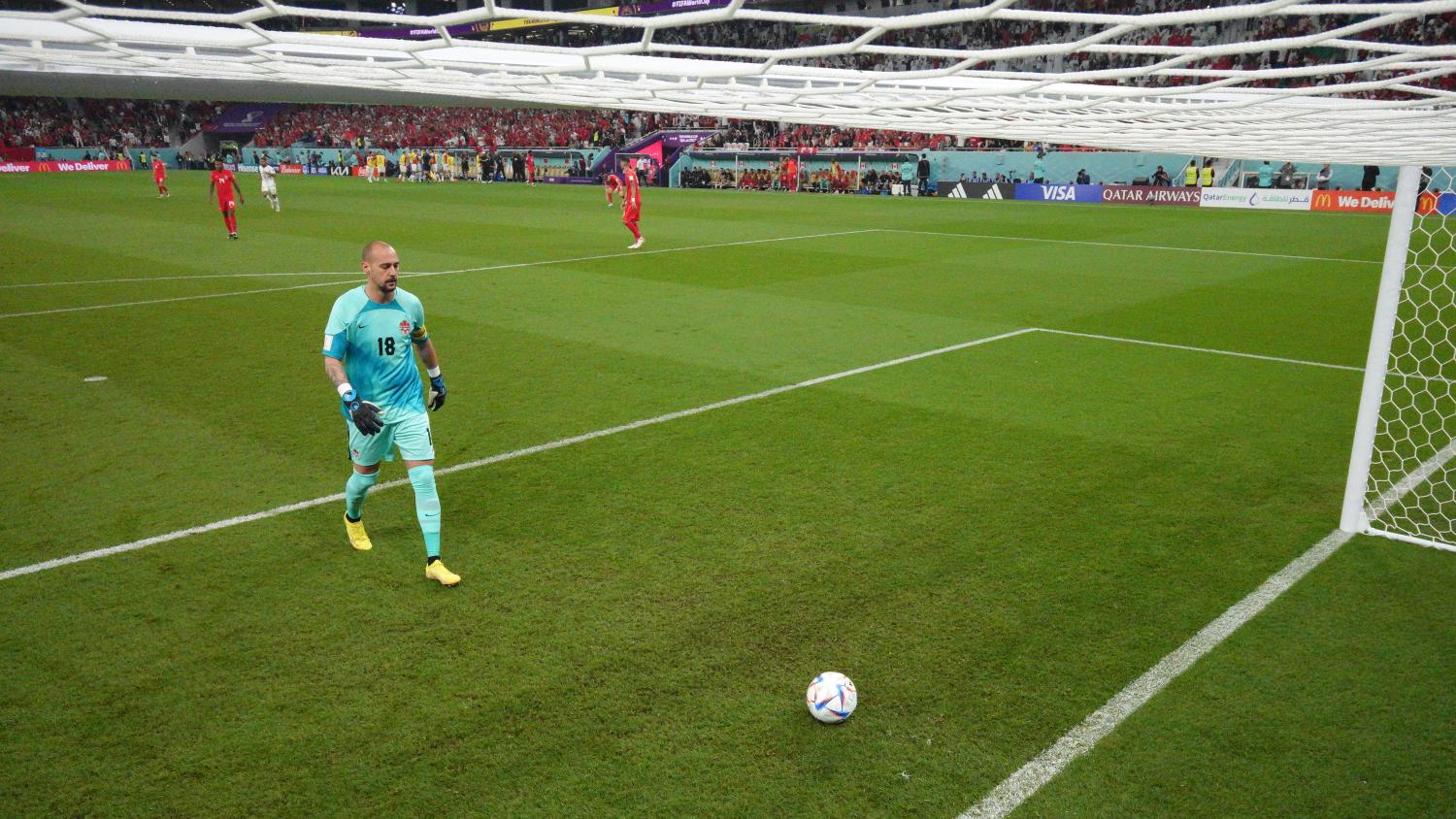 A final loss to Morocco wraps up a horrific World Cup for Canada.
Getty Images

Just as it was in 1986, so too will it finish in 2022. In just the fourth minute of Canada's third and final match of this year’s World Cup, Morocco’s Hakim Ziyech was gifted a goal after a horrible mistake from goalkeeper Milan Borjan. His misplaced pass took any remaining wind out of his side’s sails, condemning them to the same fate as their predecessors from 36 years ago (three matches, three defeats).

With the midfield occupied only by Moroccans, Brojan flew to the edge of his penalty area and sweetly passed the ball into the feet of Ziyech, who could scarcely believe his luck. An easy lob over the lone defender between himself and the goal was all it took to take the lead.

It was a gift, wrapped with a bow and delivered free of charge.

Oh noooo, Borjan is going to want this one back

For the Canadians, it put them in the same position they’ve found themselves in for the majority of this tournament. The four days of rest and mental reset were wiped away and suddenly they were on the pitch with Croatia again.

Ziyech and Youssef El-Nesyri became Luka Modrić and Andrej Kramarić. They were still trailing 4-1 and exhaustion was kicking in with another 86 minutes staring them in the face. Time had passed, the stadium was new, the opponent wore a different jersey and yet nothing had changed.

Less than 20 minutes later, Morocco bagged a second in more spectacular fashion, the proverbial nail in the coffin.

Canada had chances going forward, even scoring thanks to an own goal before halftime. The Maple Leafs came close to equalizing in the second half but were denied by the underside of the bar. Close, but no cigar, eh?

There was so much hope that this side, led by Alphonso Davies, could finally show the world that Les Rouges mean business. An exciting campaign in World Cup qualifying saw the Canadians finish top of CONCACAF, above both Mexico and the United States, but a disappointing showing at the tournament in Qatar left fans and neutrals alike wondering what happened.

Despite scoring the nation’s first-ever goal at a World Cup, this campaign finishes with the same points haul as its first trip to the tournament in 1986. As joint-hosts in 2026, perhaps the squad will rise to the occasion on home soil and score its first point on the world’s biggest stage.