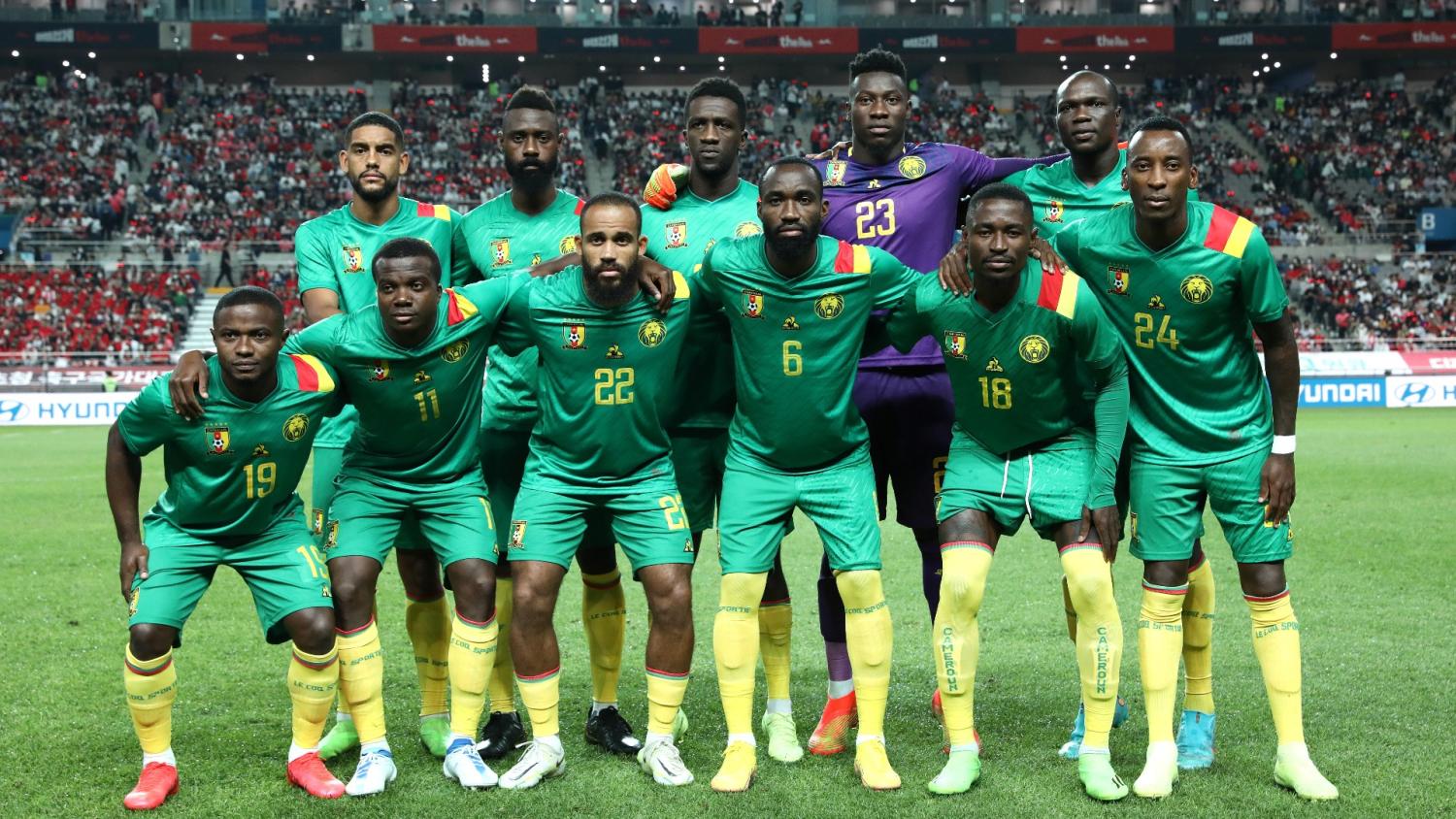 The Indomitable Lions are a whirlwind of talent but there are issues in the dressing room.
Getty Images

To prepare you for the tournament, The18 has launched team-by-team previews for the FIFA World Cup in Qatar. Here's the Cameroon World Cup preview 2022. The Indomitable Lions will play in Group G against Brazil, Switzerland and Serbia.

How they got here: After missing out on Russia 2018, Cameroon built a solid squad for the CAF qualifiers and they didn't disappoint. The Indomitable Lions left Ivory Coast biting the dust in the group stage and later, in the playoff, they beat a strong Algeria team to secure a spot in Qatar.

World Cup squad: During an unexpected press conference that allowed no space for uncomfortable questions, Rigobert announced the squad that will compete in Qatar.

What's To Like: If they beat Ivory Coast and Algeria on the road to the World Cup, it's because they have a squad filled with talent. Some very exciting names are goalkeeper Andre Onana, midfielder Andre-Frank Zambo Anguissa and forwards Eric-Maxime Choupo Moting, Vincent Aboubakar and Karl Toko Ekambi.

Depending on their rival, Cameroon can sometimes honor their nickname, becoming indomitable lions in terms of pressing. They are rough, chasing opponent's defenders trying to build up a play until they break them apart.

What's Not To Like: That pressing style is usually done to smaller teams and we really don't know if this will apply against Switzerland and Serbia at the World Cup. And most definitely, we will not see this against Brazil.

Defense is also an issue. The backline is not rock-solid, and, weirdly, veteran Michael Ngadeu-Ngadjui was left out of the squad. Song didn't want to explain why. And he didn't explain the absence of Jean Onana, another fan favorite, either.

Finally, there's tension in the dressing room, and much of that tension is related to the ubiquitous presence of the president of the Cameroonian federation, Samuel Eto'o. The former striker is always talking, dreaming about the team being world champions, but also creating issues around some players.

Recently, he implied Zambo Aguissa was not a good teammate and people thought that he — the best player on the squad — would be dropped from the team going to Qatar.

Napoli is having a fantastic season in Serie A thanks to players like Victor Osimhen and Khvicha Kvaratskhelia, a.k.a Kvaradona. But if you have to say who is the heart of this team, those who know will point to Zambo Anguissa. The Cameroonian is excellent at recovering balls, passing around and adventuring in the opponent's box with three goals and five assists between Serie A and the Champions League.

No player matches the coach's style. Actually, he has the best hair in Cameroon national team ever. Just check out this look from 2010 when he used to play as a defender.

Most Likely To Fuck It All Up: That defense. That backline doesn't look very convincing and against Brazil, things could get ugly.

What Will Make This A Good World Cup: Round of 16

Bonus Prediction: Cameroon will produce several stories off the field. Besides Eto'o and his ego, the press is not very fond of Rigobert Song. Just this week they were mocking him because he doesn't know how to pronounce the names of his own players.