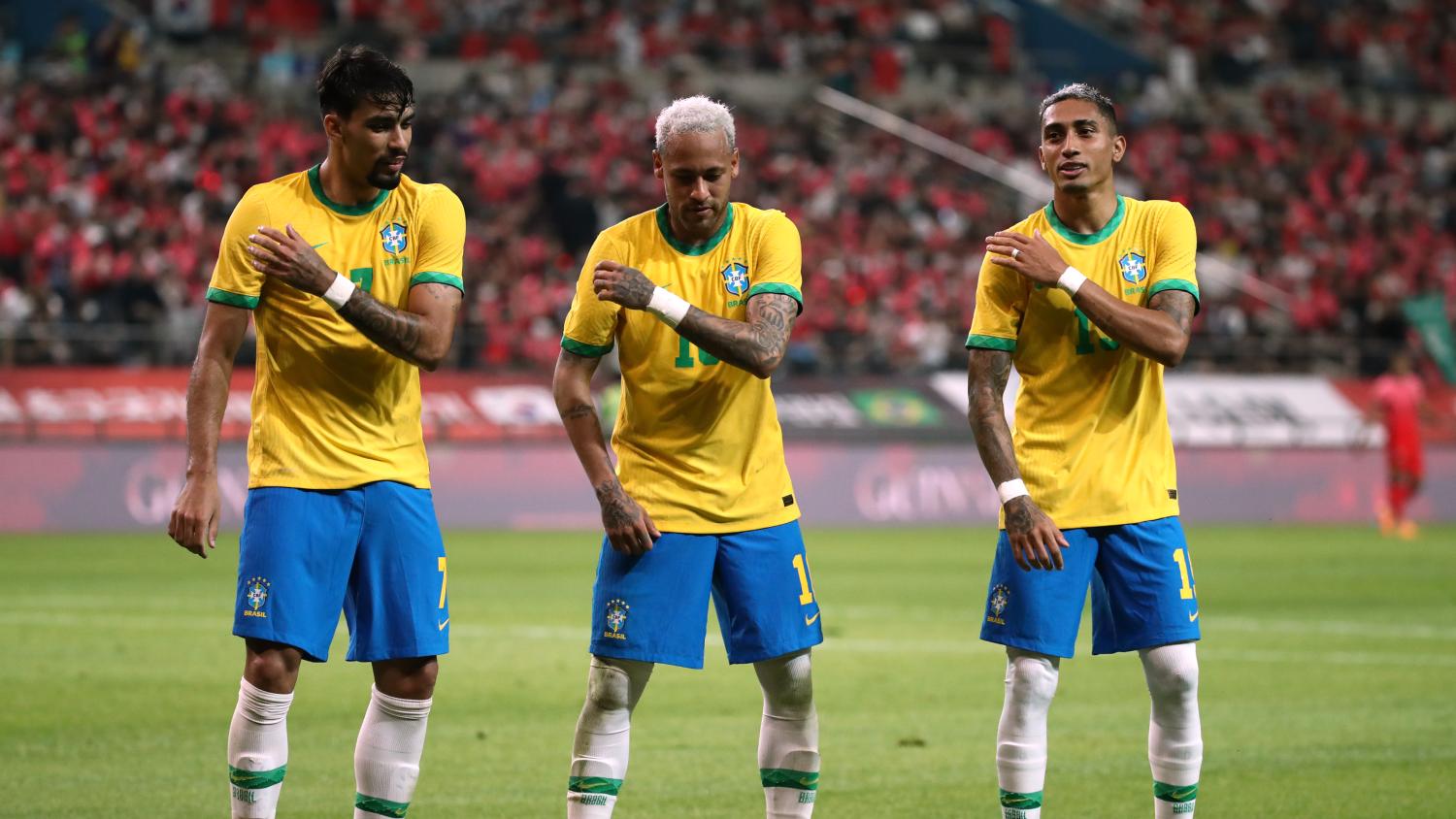 To prepare you for the tournament, The18 has launched team-by-team previews for the 2022 FIFA World Cup in Qatar. This is the Brazil World Cup preview for the Group G favorite.

How They Got Here: The Seleção finished first in CONMEBOL qualifying without a defeat in 17 matches.

What’s To Like: Few nations in the world boast as much talent as Brazil from front to back. The Seleção has some of the best players at every position including goakeeper (Alisson, Ederson), center back (Militão, Marquinhos, Thiago Silva), midfield (Fabinho, Casemiro, Bruno Guimarães) and forward (Neymar, Vini, Richarlison). No manager has a harder time cutting his roster to 26 men than Tite.

What’s Not To Like: While Neymar is one of the best forwards in the world, there is no out-and-out No. 9 to rely on like many of Brazil’s greatest teams. Much of the creativity and goal scoring will have to come from pacey wingers and creative No. 10s more so than a powerful striker or midfield dynamo.

X-Factor: Vini Jr — The 22-year-old Real Madrid winger is ready for his breakout on the international stage. Defenses will struggle to cope with both Vini and Neymar, and the younger of the two has already shown how he can dovetail beautifully with a crafty forward (Karim Benzema).

Best Hair: Neymar (whether he goes flashy or all business, you can count of Neymar to make a statement with his hair in Qatar)

Most Likely To Fuck It All Up: Fred. Brazil has impressive talent all over the pitch, but there’s still a good chance a dude named Fred is in the middle of it all. The Manchester United midfielder can be immaculate on his day, but he’s just as likely to give up a needless foul on the edge of the area in the quarterfinals leading to an early exit. Honorable mention: Neymar getting injured again.

What Will Make This A Good World Cup: Win or bust

Bonus Prediction: Neymar wins Golden Ball. Is this finally Neymar’s time to shine on the world’s stage? His move to PSG hasn’t exactly panned out, but Brazil is one of a small handful of teams that will be disappointed to not win it all. If the Seleção lift the trophy on Dec. 18, Neymar will be why.