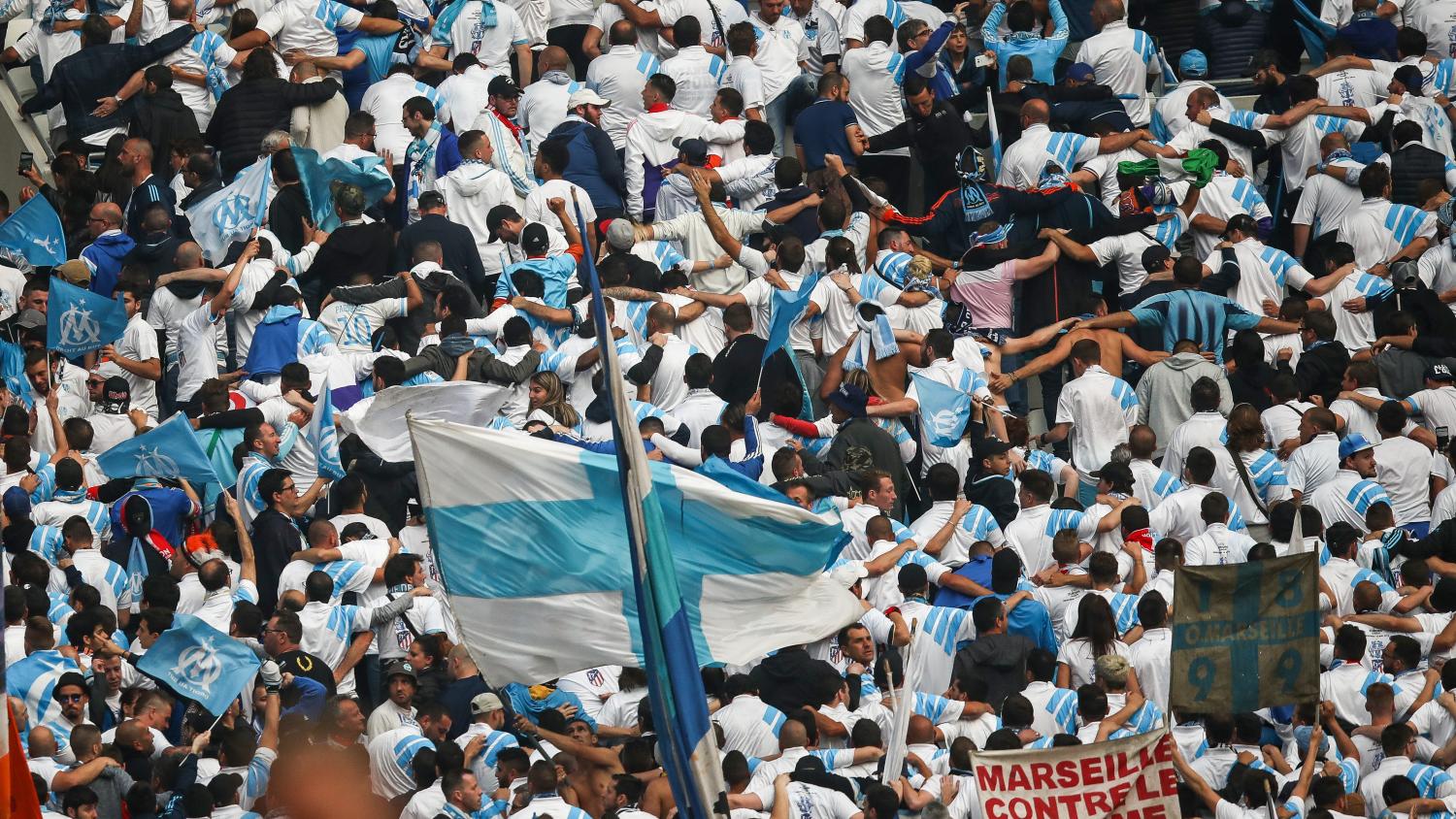 "Today, we are fighting the virus. The other fight, who plays in Europe? It is stupid."
Getty Images

French federation president Noel Le Graet urged the presidents of Lyon and Marseille to stop bickering about whether the Ligue 1 season should be declared null and void amid the coronavirus outbreak. The season has been postponed indefinitely as French authorities try to contain the spread of the coronavirus, which on Saturday had infected 4,499 and killed 91 people in the country.

"I ask them to regain their composure... and to show dignity," Le Graet told French TV channel TF1 on Sunday.

Lyon boss Jean-Michel Aulas said should the season not be completed, it should be declared null and void and the clubs qualified for the 2019-20 European competition should be granted entry to the same tournaments next term. Lyon, who are in the Champions League Round of 16, are seventh in Ligue 1, 10 points behind Rennes who occupy the last qualifying spot for Europe's premier club competition.

Marseille, who are not in the Champions League this season, are second, six points above Rennes.

"When his fever has gone down, Jean-Michel Aulas will see the obscenity of his opportunism and will quickly return to the values that make him a great footballing operator," Marseille president Jacques-Henri Eyraud told Le Journal du Dimanche.

"Good for you and your disciples that ridiculousness is less deadly than the coronavirus," Aulas replied on Twitter.

Le Graet stressed that neither Aulas nor Eyraud would have an influence on how the matter would be dealt with.

"The federation is the sole body that will decide the future. Don’t waste your breath, don’t be ridiculous," he said. "Today, we are fighting the virus. The other fight, who plays in Europe? It is stupid."