Meet Brandon Vazquez — The Dark Horse For The USMNT No. 9 Gig At The World Cup 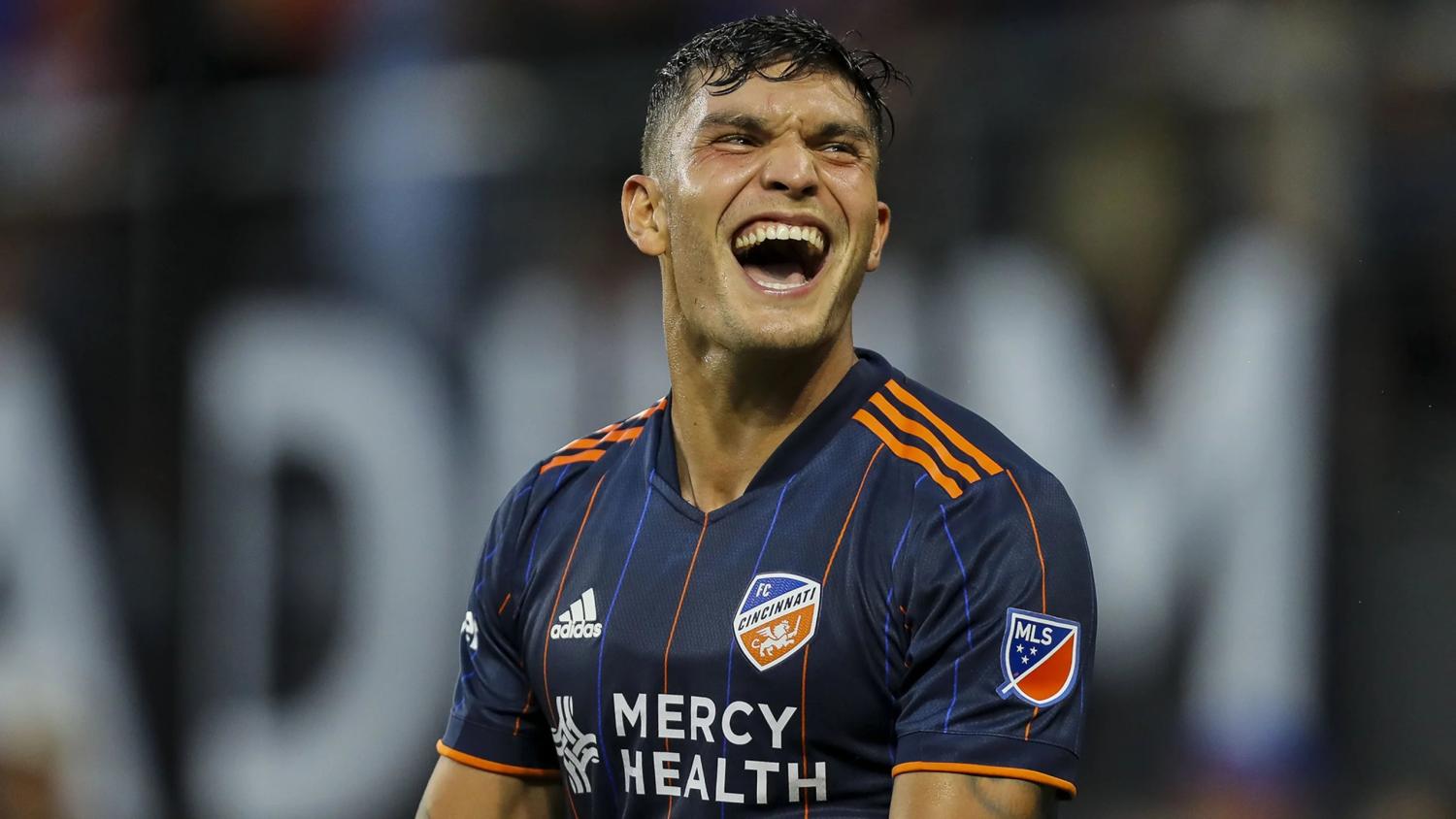 Could Vazquez grab a spot on the flight to Qatar?
Twitter

“Who is Brandon Vazquez?” is a question that United States men’s national team fans could be asking themselves. If you’re a fan of the USMNT who doesn’t pay too much attention to Major League Soccer, then you might not know about the 23-year-old FC Cincinnati forward.

Who Is Brandon Vazquez

Eligibility: Can play for USA or Mexico

Vazquez has never made an appearance for the senior USMNT, but that isn’t stopping him from dreaming of a spot on the U.S. World Cup roster.

“I've got a couple of goals in the back of my mind,” Vazquez said during an interview in August. “It's helping Cincinnati get in the playoffs, fight for that Golden Boot and at the end of the year trying to get in that World Cup roster.”

He has been electric in MLS this season scoring 16 goals in 29 appearances and being chosen as an MLS All-Star for the first time in his career. He really turned things on this summer when he went on a run of eight goals in nine games.

USMNT head coach Gregg Berhalter has approached Vazquez and publicly stated that the Cincinnati man is one of the six strikers on his radar for Qatar.

Gregg Berhalter names Jesus Ferreira, Ricardo Pepi, Jordan Pefok, Brandon Vazquez, Haji Wright and Josh Sargent as the 6 strikers competing for spots on the plane to Qatar for the USMNT at the World Cup.

With no appearances for the national team yet it’s hard to say where Vazquez ranks in the USMNT forward depth chart. Berhalter might give Vazquez a shot during the USMNT’s friendlies against Japan (Sept. 23) and Saudi Arabia (Sept. 27).

The roster for these friendlies will be revealed this week.

As things stand Jesús Ferreira looks to have the starting job at No. 9 for the USMNT. After him it’s hard to say. Josh Sargent, Jordan Pefok and Haji Wright are all off to hot starts with their respective European clubs.

Vazquez’s only appearances in the Stars and Stripes have been for the youth sides. He was the leading scorer for the U.S. at the 2015 U-17 World Cup with two goals in three games. He and Christian Pulisic were both on the score sheet during the group stage game vs. Croatia that ended 2-2.