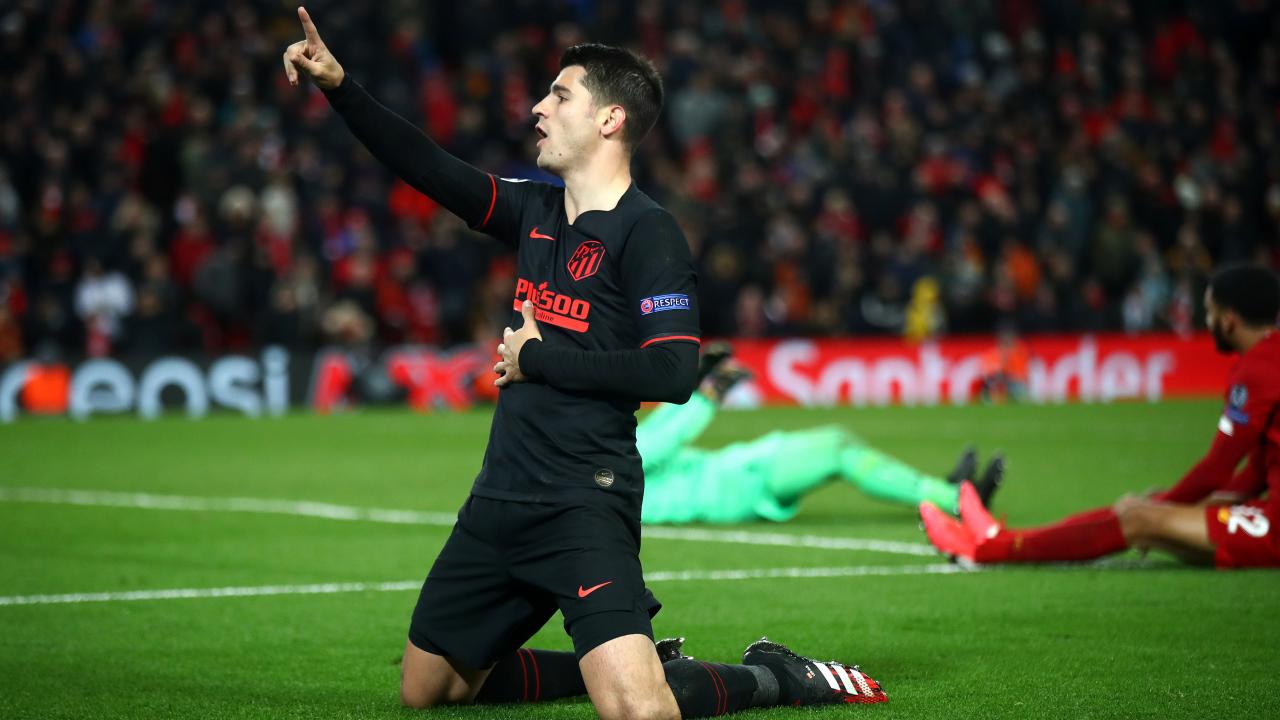 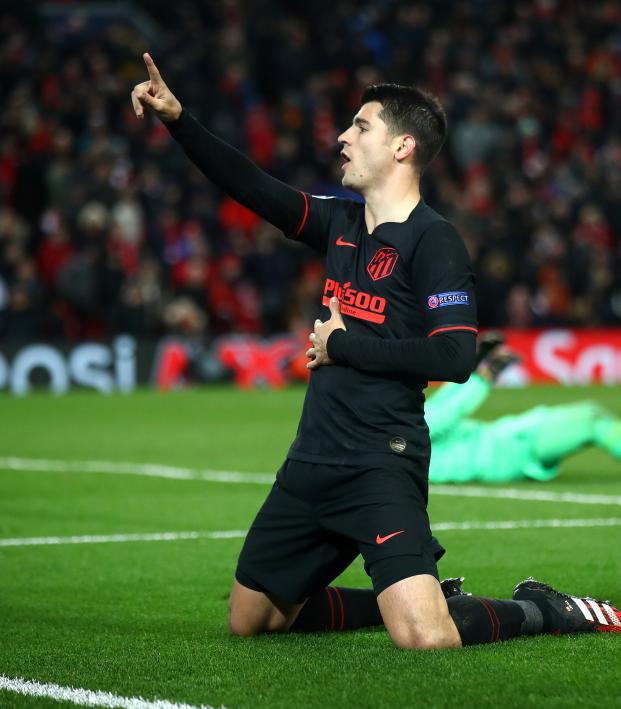 UEFA Has Plan To Finish Champions League By August

Reuters May 17, 2020
There are some strange caveats, including PSG playing outside of France.

UEFA has a plan to finish the 2019-20 season by August, including the Champions League and Europa League campaigns, the European soccer governing body's president Aleksander Ceferin has said.

The majority of European league seasons were suspended in March due to the COVID-19 pandemic but a few leagues have announced plans for a restart in the coming weeks.

The French and Dutch top-flight campaigns have been cancelled but the German Bundesliga restarted on Saturday and Ceferin expects at least 80% of national leagues to finish their seasons.

"We have an idea but we have to wait for the executive committee of UEFA to confirm the dates. I can say that the European season will be finished, if everything is as it is now, in August," Ceferin told beIN Sports. "As things look now, I'm sure... that we can finish the European season and this means UEFA competition. I think the majority of leagues will finish the season. The ones who will not, it's their decision. But they will still have to play qualifiers if they want to participate in the European UEFA competition."

Both the Champions League and Europa League are yet to complete their last-16 matches. Paris St Germain, who were declared Ligue 1 champions, are looking to play their Champions League games abroad after the French government said professional sports would not be allowed to return before September.

Euro 2020, scheduled to be hosted in 12 cities across Europe, has been postponed until next year.

"We've had conversations with nine cities and everything is set," Ceferin said. "With three cities, we have some issues. So we will discuss further. In principle, we will do it in 12 cities but if not, we are ready to do it in 10, nine or eight."