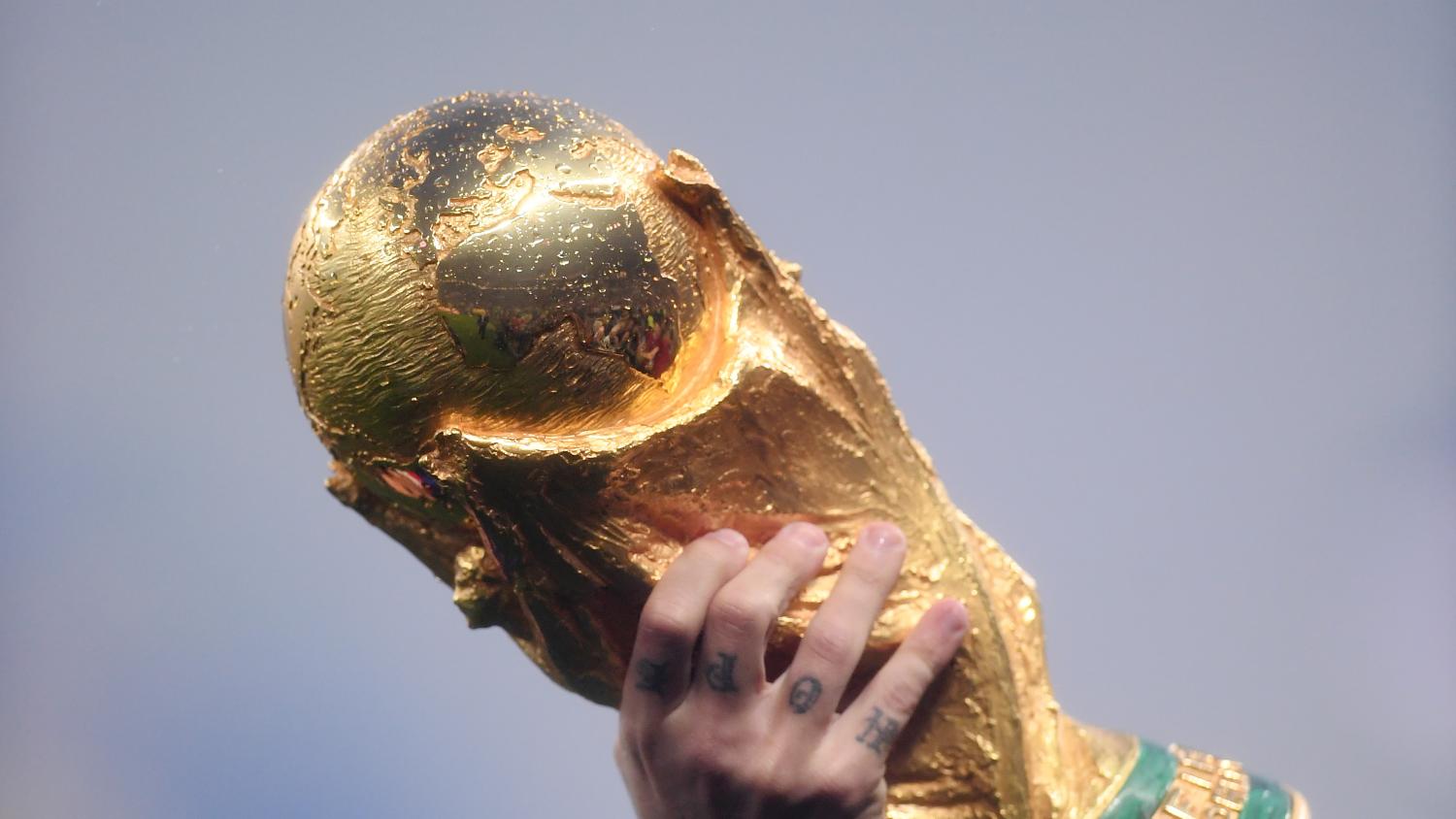 The first ever winter World Cup will be in the mornings for most Americans.
Getty Images

For Americans asking the all-important question of "when is the World Cup?" the answer is Nov. 21 through Dec. 18, 2022. Most of the games will be played in the morning, with the final kicking off at 10 a.m. ET. All games will be shown on FOX networks.

Americans might find it hard to watch all the games with the World Cup being both in the winter and in Qatar. Those still in school will find it especially difficult to watch the World Cup this time around as students will be in class during most of the tournament.

We won’t know the full schedule of who plays who until the World Cup draw in April 2022, but the full list of kick-off times has been released. If you’re worried about a game being played on a certain date, here are all the kickoff times and dates.

When Is The World Cup? Full Schedule

The first week of the World Cup will see four games each day with every game having a different kickoff time.

The last four days of the group stage will be the final games played for each group. In order to keep things fair, kickoffs are at the same time for both games of a specific group. There will still be four games per day, however the schedule will look slightly different.

The start of the knockout stages will last for four days, with two games each day.

The quarterfinals will have two games played each day.

The semifinals will have one game played each day.