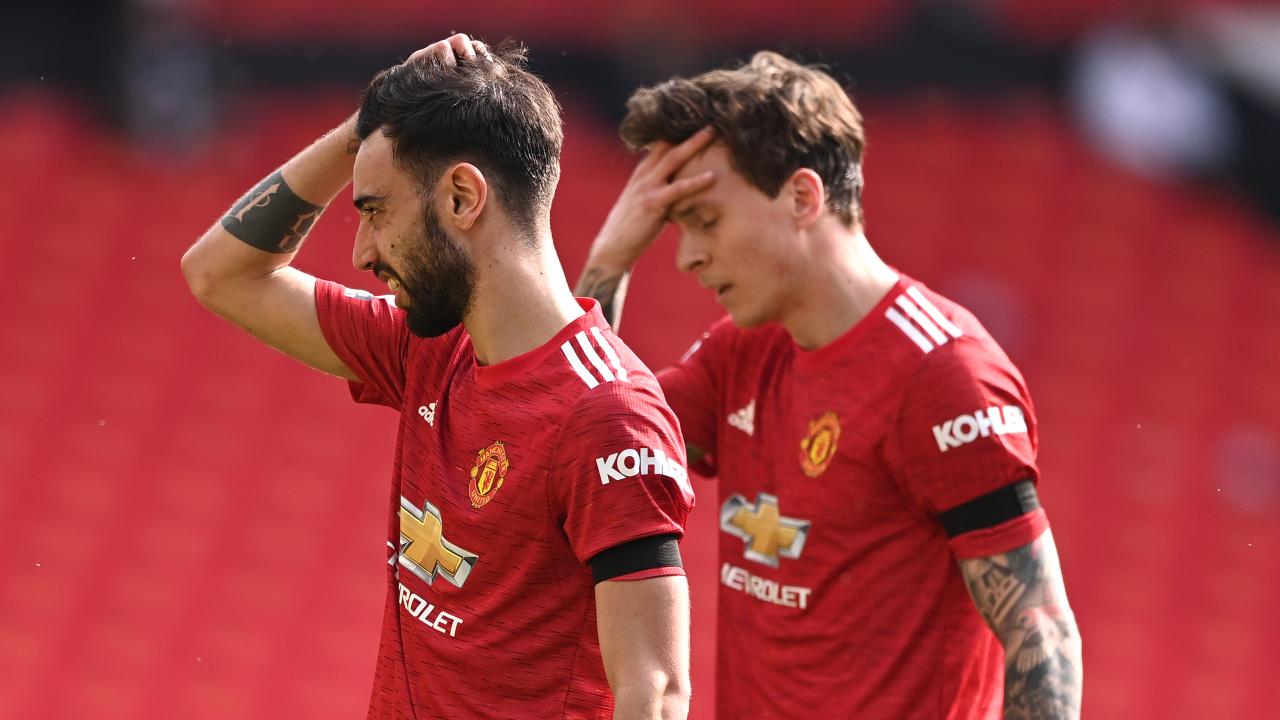 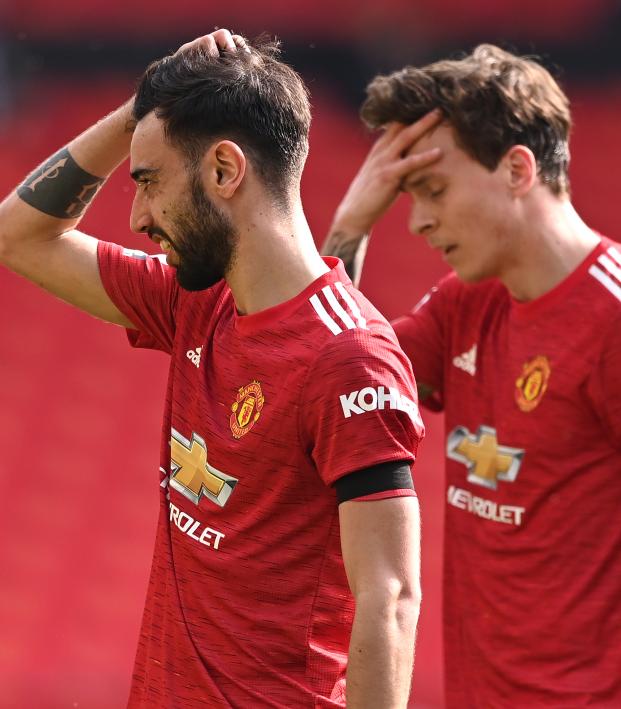 Reuters April 19, 2021
Europe’s governing body has threatened to ban clubs and players from all its competitions.

MANCHESTER, England - European soccer's governing body UEFA on Monday said clubs and players joining a proposed breakaway Super League could be banned from all of its competitions and the World Cup as it condemned a "disgraceful and self-serving proposal.”

Addressing an emergency meeting the day after 12 of Europe's top clubs announced the breakaway, UEFA president Aleksander Ceferin upped the ante, describing the Super League plan as a "spit in the face" of all football lovers.

The U.S. investment bank JP Morgan is financing the new league, which includes clubs such as Real Madrid and Manchester United and is a rival to UEFA's established Champions League, Europe's elite club competition. JP Morgan is providing a $4.21 billion grant to the founding clubs to spend on infrastructure and recovery from the impact of the COVID-19 pandemic.

The bitter battle for control of the game in Europe and its multi-billion dollar revenues entered a new phase with a letter sent by the 12 clubs to UEFA on Monday in which they said they would take legal steps in unnamed courts to protect their interests as they set up the league.

The breakaway has been criticized by soccer authorities, fan organizations and several politicians across Europe who say it entrenches the wealth and power of a small elite of clubs. The breakaway clubs — six from the English Premier League plus three each from Spain and Italy — will be guaranteed places in the new competition in contrast to the Champions League, which requires teams to qualify via their domestic leagues.

UEFA chief Ceferin said the Super League went against the core of the European football pyramid in which all clubs can dream to play in the Champions League.

"UEFA and the football world stand united against the disgraceful and self-serving proposal we have seen in the last 24 hours for a select few clubs in Europe motivated by greed. We are all united against this nonsense of a project," he added. "As previously announced by (soccer's world governing body) FIFA and the six (continental) federations, the players... in teams that might play in the closed league will be banned from playing in the World Cup and Euros....

"We're still assessing with our legal team but we will take all the sanctions that we can."

FIFA had warned in January that any breakaway league would not be recognized by them and that players taking part could be banned from the World Cup. FIFA issued a statement on Sunday noting its "disapproval" of a "closed European breakaway league.”

Bans or other sanctions could open the way for complicated legal battles. The Super League letter urged FIFA and UEFA to agree to talks and said they wanted the breakaway league to exist alongside current European club competitions.

The UEFA meeting was originally scheduled to confirm plans to expand the Champions League from 32 to 36 teams and create more group stage games before the knockout rounds — a move designed to appease the top clubs. Ceferin said the new format would start from the 2024/25 season but it has been overshadowed by the Super League announcement. He also stressed that UEFA distributes close to 90% of its revenues back to all levels of the game.

While guaranteed spots in the Super League go against long-standing tradition in European football, the founding clubs argue it will create a more sustainable financial model.

"The formation of the Super League comes at a time when the global pandemic has accelerated the instability in the existing European football economic model," the clubs said.

In the past, breakaway threats have led to compromises between UEFA and the big clubs in the Champions League, over the format and revenue distribution. This is the first time the wealthiest clubs have gone beyond threats and taken the step of creating a new league.

As well as Manchester United, owned by the American Glazer family, U.S.-owned Premier League clubs Liverpool and Arsenal, Abu-Dhabi backed Manchester City, Russian-owned Chelsea, and Tottenham Hotspur, who sacked their manager Jose Mourinho on Monday, have signed up to the plans.

Barcelona and Atletico Madrid join Real Madrid from Spain, while AC Milan and Inter Milan join the trio from Italy along with Juventus. Qatari-owned Paris St-Germain and European champions Bayern Munich, which is majority-owned by the fans, have not signed up, meaning France and Germany are not represented.

The Super League said they aimed to have 15 founding members and a 20-team league with five other clubs qualifying each season and would start playing as "soon as is practicable.”

"We are going to look at everything that we can do with the football authorities to make sure that this doesn't go ahead in the way that it's currently being proposed," Johnson said in a pooled interview.

British broadcaster BT Sport, which pays hundreds of millions of pounds a year to show the Champions League, said the game needed to be protected.

"BT recognizes the concerns raised by many of football's leading voices and fans, and believes the formation of a European Super League could have a damaging effect to the long term health of football in this country," it said.